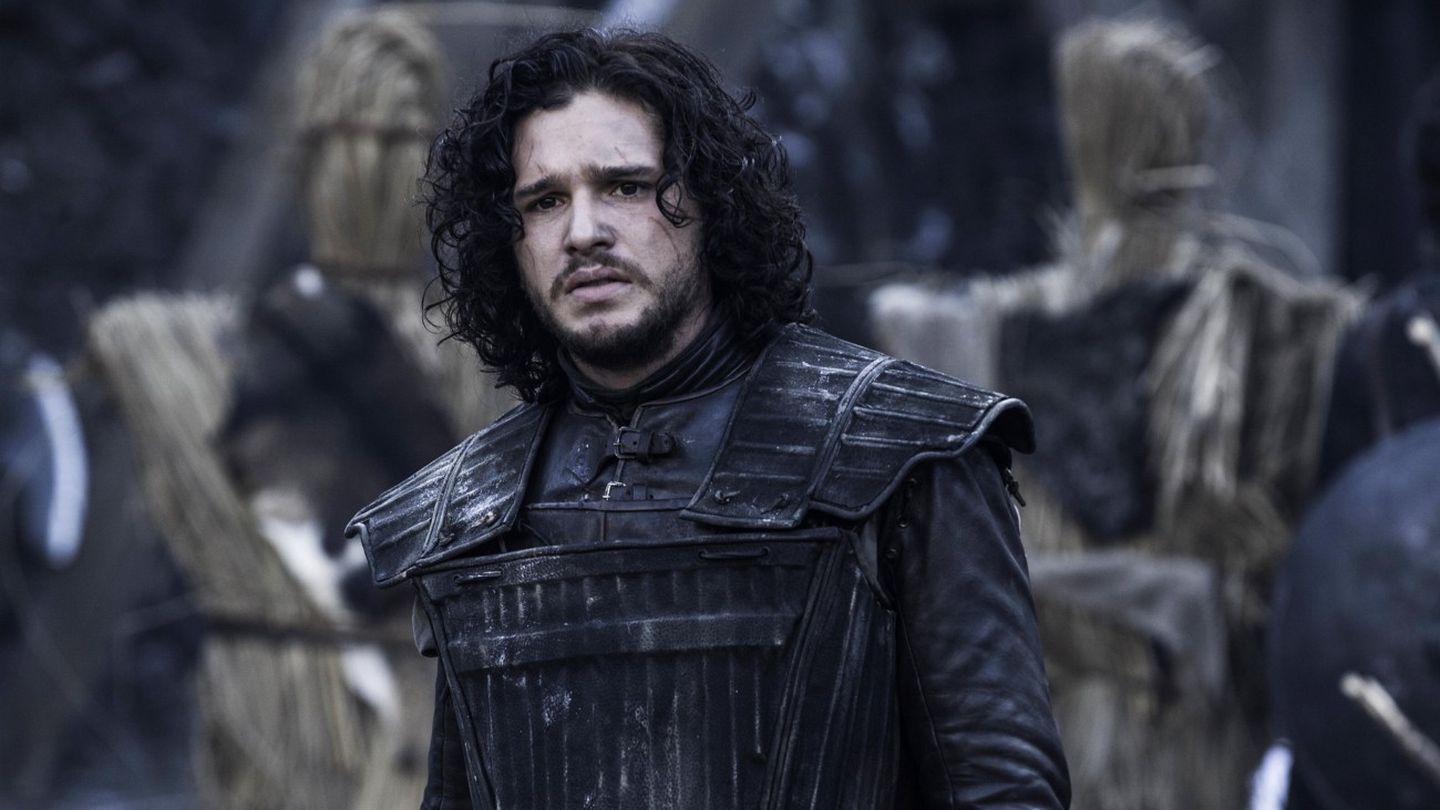 Even though HBO adamantly refuses to even say anything vague about season six's final two episodes, a random article in a British entertainment mag may have just revealed a pretty major bombshell about this Sunday's "Battle of the Bastards." Really!

So in a larger feature on the show, the U.K. entertainment magazine TV & Satellite Week included this surprising summary of this weekend's episode as part of a larger feature about "Battle of the Bastards", which states that it's going to be more than just a Snow-vs.-Bolton throwdown:

Huh, so it's not a full Northern episode? pic.twitter.com/96hmG8arl5

Before we talk about the ramifications of this meet-up happening, let's talk about whether we can trust it. Our own Li'l James Whitbrook says TV & Satellite Week, is basically a somewhat gossipier UK version of TV Guide, a print magazine that mostly contains schedules listings. It's not known for its hot scoops, to say the least.

So we should absolutely take this with a heaping helping of salt grains. However. Because there's nothing touting this major information — it's presented casually, in a sidebar to the main article, as if it's information everyone practically already knows — it's clear that TV & Satellite Week has no idea it has what would be considered a major scoop as part of its cover story about the show. The news itself is also weirdly specific and pretty plausible, given that we know Yara and her fleet are heading to Meereen. Honestly, if someone told me this was happening in episode 10, I'd have no problem believing it. It's because episode nine has been presented to us as an old-school, all-one-battle episode that it seems doubtful... but let's not pretend HBO isn't willing to misrepresent this show.

The question is where this information came from. It seems unlikely that somehow TV & Satellite Week would get a pile of exclusive GoT news that no one else received... but it's somewhat more likely that HBO (or Sky, who airs the show in the UK) gave out some embargoed details about episode nine to major press outlets and these guys just forgot or didn't realise this particular tidbit was not for publication. Or the writer, believing that the Yara/Daenerys alliance is inevitable, could have assumed that the meeting would need to take place this weekend... although that's a very strange assumption to make out of nowhere.

So... yeah, we don't know it's real. And if it's real, the writer may be confused and it may still end up in episode 10, not nine. But all that said: I can see Daenerys and Yara getting along smashingly, especially if Yara's fleet helps destroy the Masters' ship besieging Meereen and Daenerys agrees to help Yara take back the Iron Islands, which she probably will because 1) she was planning on taking over the Iron Islands anyway and 2) Euron is a psychotic monster garbage person. As long as Yara bends the knee — and I think she'll happily bend a knee to a badass woman who rides frickin' dragons if it means she still gets to be Lord of the Iron Islands and her uncle dies — this may actually be the final piece of the puzzle for Daenerys' return to Westeros.

P.S. — If we're leaving the battle of Winterfell to visit Meereen, I doubt that will be the only other storyline visited this weekend.