A Green Lantern Character Will Investigate Oliver On Arrow 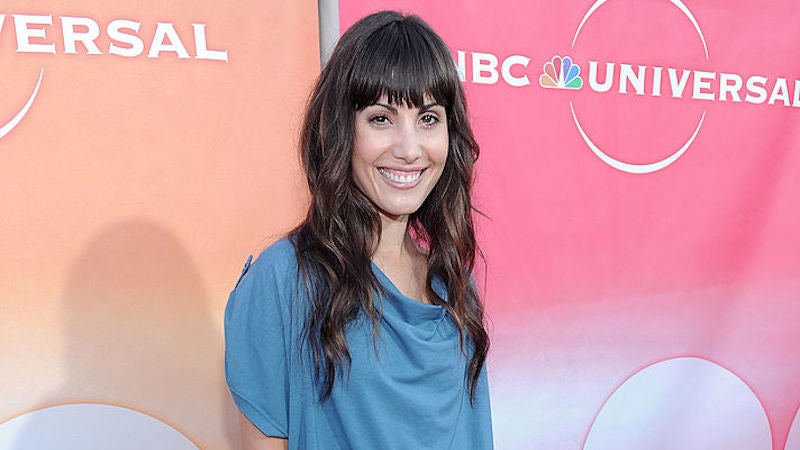 Like in the comics, Arrow's version of Williams will be a reporter from Coast City. According to TV Insider, which announced the casting, Williams will turn up in episode three of the new season, and will recur as she looks to break a story about Oliver Queen. If she's anything like her comics counterpart, that story will be about unmasking a vigilante. And if she's really like her counterpart, she'll guess sort of correctly.

In the comics, Williams came to the erroneous conclusion that Hal Jordan's brother Jim was Green Lantern, rather than the correct assumption that it was Hal. She also married Jim, making her Hal's sister-in-law. Since this is Arrow, I am sure there will be some not-so-subtle Green Lantern Easter eggs as part of her appearance.