You're Not Doing The Time Warp, It's Just The New Rocky Horror Picture Show 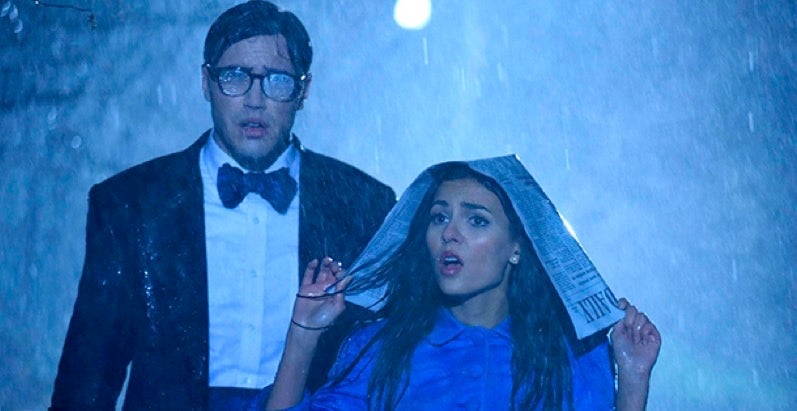 Fox's take on cult classic The Rocky Horror Picture Show — a musical too insane to be made into a live TV spectacle, thank goodness — won't be airing until the spring, but Entertainment Weekly has a gallery of images already. Laverne Cox looks great as Dr Frank-N-Furter, but we're not sure what's going on with Riff Raff. Some aspects of the production look almost right out of the original 1975 movie, like soon-to-be-corrupted couple Brad (Ryan McCartan) and Janet (Victoria Justice), who is wielding one Rocky Horror's infamous audience participation props, the rain-deflecting newspaper. Wonder if Fox will make any acknowledgement of the film's unique connection with its die-hard fans?

Other aspects are quite different, but that doesn't mean bad! Here's Cox as Transylvania's best-dressed doctor, with the great Ben Vereen as Dr Scott. It's an homage to Tim Curry's signature look from the original film, but not an exact do-over, which is nice: 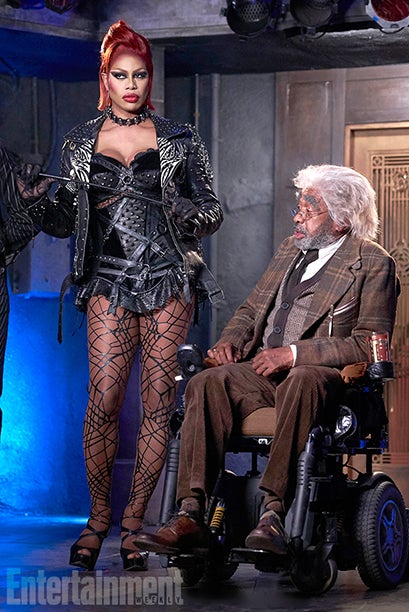 And here are the other castle dwellers in action, dancing the Time Warp. Here, the costume updates are a little less pleasing. Christina Milian's coif quite literally interprets her character's name, Magenta... and does Riff Raff (Reeve Carney) have a devilock here? 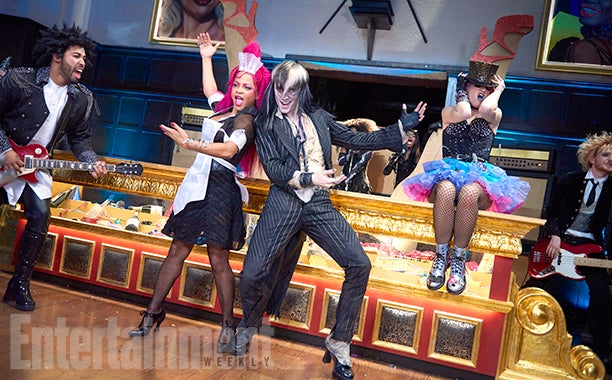 See the rest at Entertainment Weekly.