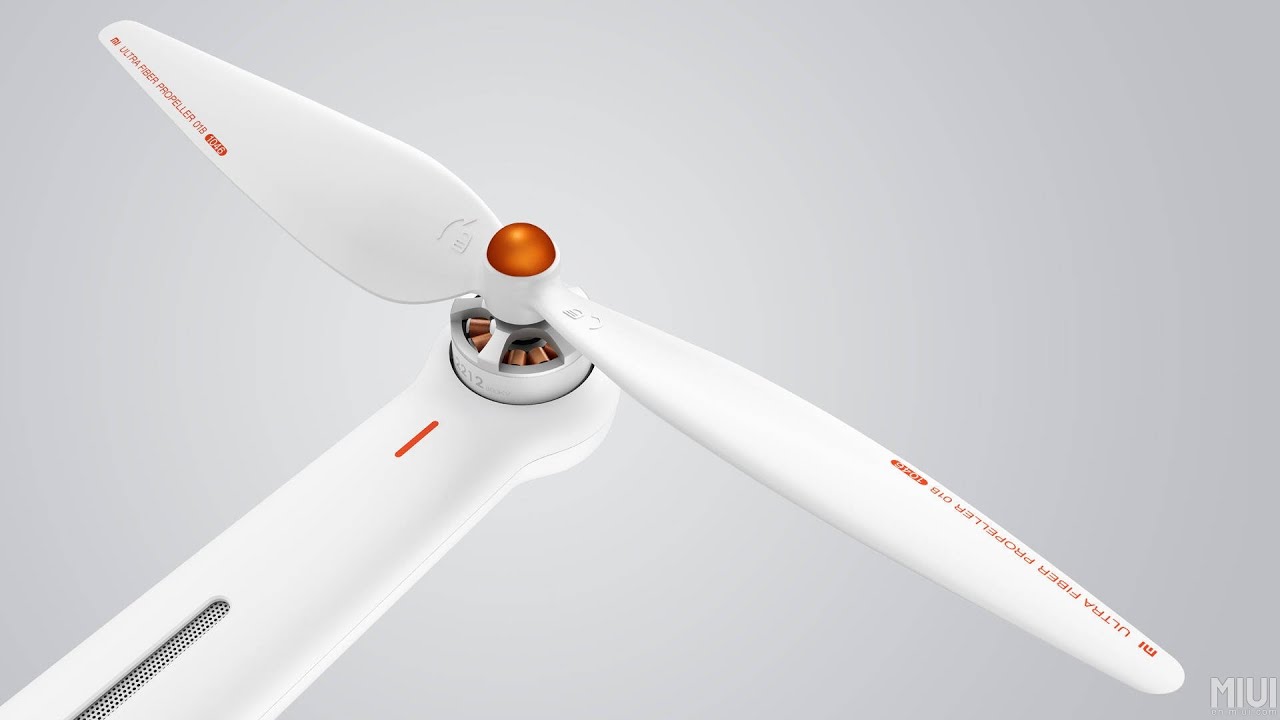 Chinese smartphone and smartgadget giant Xiaomi has a reputation for building new, high-end tech that you might expect to see from Samsung or Apple — or in this case, DJI — and pricing it aggressively to attract buyers that might not otherwise be interested. The new Mi Drone, which looks eerily similar to a DJI Phantom, has a starting price of just 2499CNY — about $530 — and the top-of-the-line 4K variant is just $640. That’s literally one quarter of the price of its main Chinese drone rival.

The Xiaomi Mi Drone is a quadcopter with an image-stabilised spherical camera module on a gimbal below its four-armed, four-legged plastic frame — the now-familiar drone design that was popularised by DJI’s Phantoms. But it’s the drone’s price, rather than the competitive quality of its camera or the range of its wireless controller, that’s getting interest. Xiaomi vice-president Hugo Barra, formerly of Google, said that drones were “typically a product for rich people”, but that the Mi Drone was targeted at a wider audience.

The drone will have a 5100mAh battery capable of holding it aloft for 27 minutes, with the entry level 1080p model operating at a distance of up to 1km from its controller and the top-spec 4K model doubling that to 2km. The camera can live-stream a feed to a smartphone at 720p resolution, and a GPS geofence can be created to stop errant software or locked controls from flying the drone away from its owner until it runs out of battery power.

Xiaomi doesn’t have an official distributor within Australia, but there are a host of freight-forwarding and drop-shipping purchasing services that already operate and offer reasonably competitive prices for international shipping and customs declarations. [YouTube]