Why Is The BBC Deleting 11,000 Recipes From The Internet? 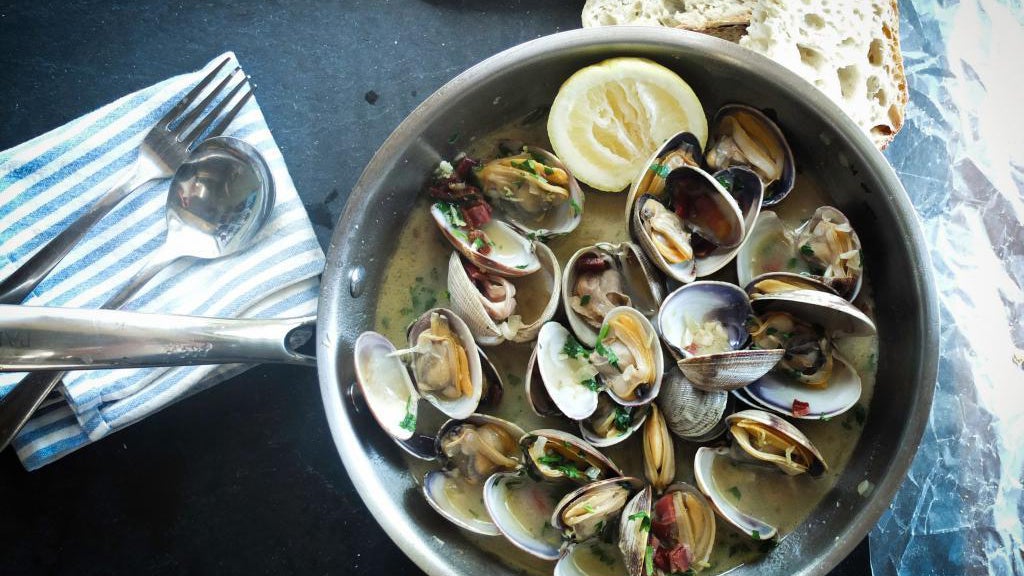 News reports last night claim that the BBC is planning to delete over 11,000 online recipes. But the internet didn't suddenly run out of room, so what gives? Image: Adrien Sala via Unsplash

The BBC itself reports that the plan is for the archived recipes to be removed from its own food website as part of a push to save over £15 million ($29.6 million) from the TV company's online budget. A source from the BBC told the, err, BBC that people "expect us to be online, [but] we have never sought to be all things to all people and the changes being announced will ensure that we are not... What we do has to be high quality, distinctive, and offer genuine public value." Seemingly recipes do not offer public value.

The move is a response to government pressure on the BBC seeking for the organisation to better focus its efforts. Last winter, points out The Guardian, the UK's Chancellor of the Exchequer, George Osborne, spoke out about frivolities like cooking, explaining that "if you've got a website that's got features and cooking recipes — effectively the BBC website becomes the national newspaper as well as the national broadcaster. There are those sorts of issues we need to look at very carefully." Serious issues indeed, like providing warm food your family.

You might have used a BBC recipe in the past, particularly if you ever cook traditionally British food — there are, according to the BBC, 3628 recipes for pies alone. Perhaps unsurprisingly, people aren't happy about the news, and it's easy to understand why: Forced deletion of 11,000 web pages seems like a strange way to save money.