When Past And Future Collide: Russian Takes Out Drone With Spear 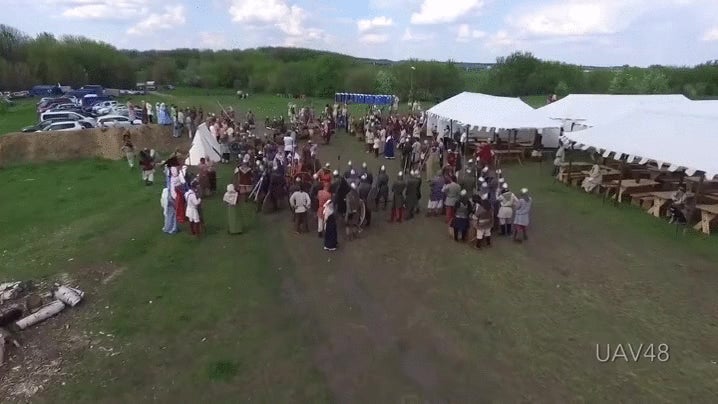 Flying a drone can come with some unforeseen hazards: hawks have taken out drones on more than one occasion, but now, there's another hazard for pilots to take into consideration: Spear-wielding Russian re-enactors.

A Russian drone team was flying over a re-enactment settlement in Lipetsk, Russia, taking some fantastic footage of the event, showing off the encampment, large battles, and games. Towards the end of the day, one of the soldiers took issue with the future colliding with the past, and took out the drone with one well-thrown spear.

So, in all those hypothetical matches between medieval and modern technology, keep in mind that old tech isn't any less lethal. Either that, or just keep your distance from the Russians with spears.

[UAV at Lipetsk, via Digital Trends]