What Is Happening With John McAfee's New Company? 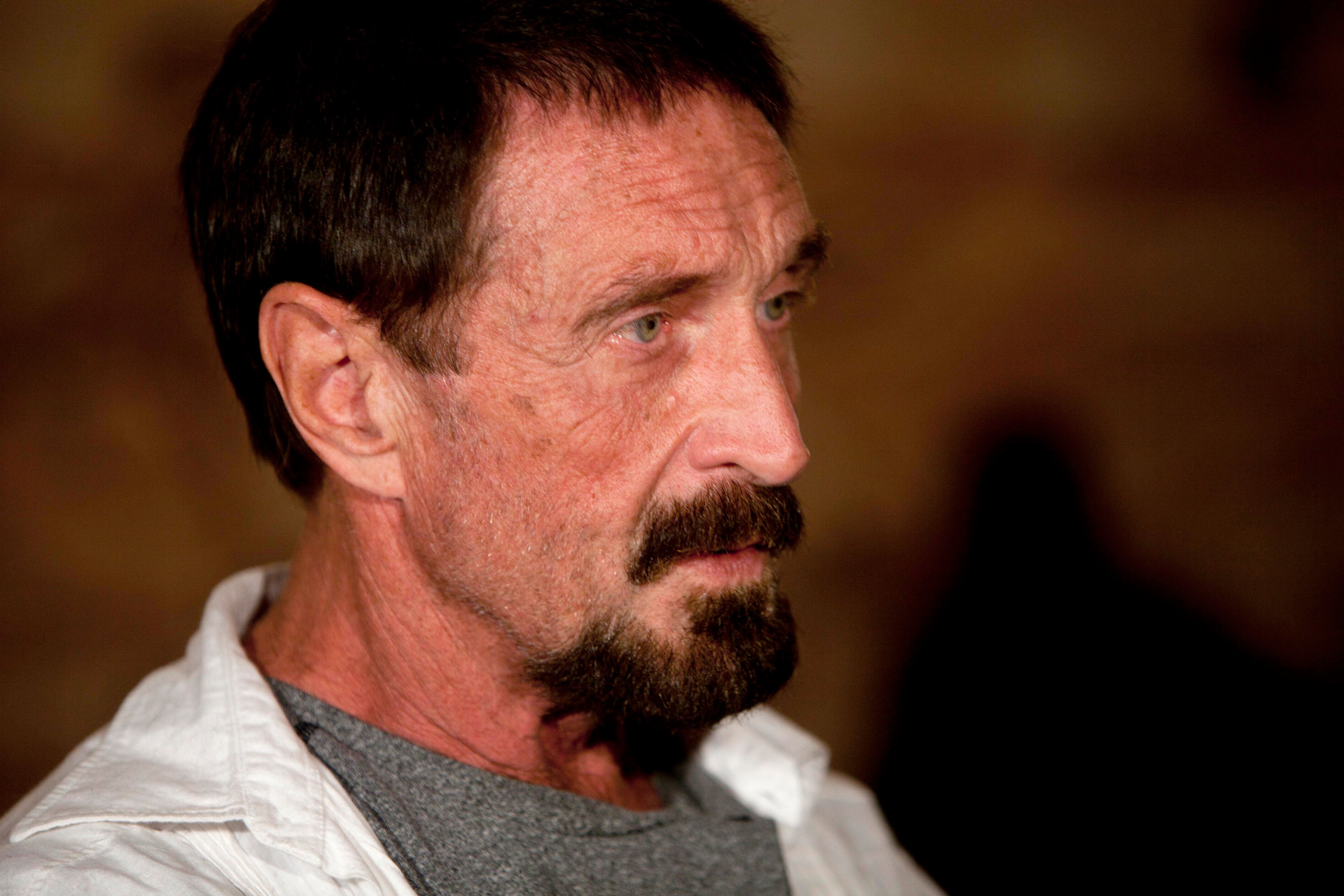 John McAfee, anti-virus software founder, current US presidential candidate and one-time murder suspect, recently announced his involvement with a company called MGT Capital Investments. Just before McAfee announced joining the company on May 9, MGT stock was worth just 36 cents ($0.50). The stock price has since skyrocketed to as high as $US5.38 ($7). That's a 1394 per cent increase, boosting the company's valuation by about $US74 million ($102.5 million). Hmmm. AP Images

Today, the stock plummeted. But it's still much more valuable than it was a few weeks ago.

According to a press release last week, McAfee joined MGT as "Executive Chairman and Chief Executive Officer". A report from Bloomberg today offers new details on what, exactly, the company does — as it turns out, that's changed several times. MGT in 2007 said it was focused on "health-care information technology". By 2012, it had switched to "acquiring intellectual property for online gaming platforms", and now is focused on "acquiring, developing and monetizing intellectual property assets".

To that end, MGT says it purchased technology and assets from spyware maker D-Vasive Inc. MGT, which operates a number of mobile and online gaming sites and owns stakes in DraftDay.com, a daily fantasy sport-betting platform, plans to change its name to John McAfee Global Technologies Inc., according to a statement on May 9.

According to a public SEC filing, McAfee also has a consulting arrangement with MGT Capital — he's the "Consultant" cited in the following excerpt. The "Management Consulting Agreement" states that if the stock price of MGT Capital "is equal to or greater than $1.00 for each of ten consecutive trading days on the NYSE MKT exchange, then Consultant shall be entitled to receive a cash bonus in the amount of $250,000". The deal gets even sweeter: If the stock price "is equal to or greater than $2.00" for ten consecutive trading days, McAfee gets an additional $US350,000 ($483,341) cash bonus, all to be paid within 30 days.

That's a pretty hefty chunk of change for ten days of work.

And according to Michael Antonelli, an institutional equity sales trader, the stock surge shows how a press release can have drastic effects on a share price — even if it doesn't last long. "In this day and age, it's easier than ever for information like this to get around," he told Bloomberg. "It really shows how crowds react to things in the very short term, whether they're right or wrong."