This 15-Year-Old Owns An Apple Museum, What Have You Done Today? 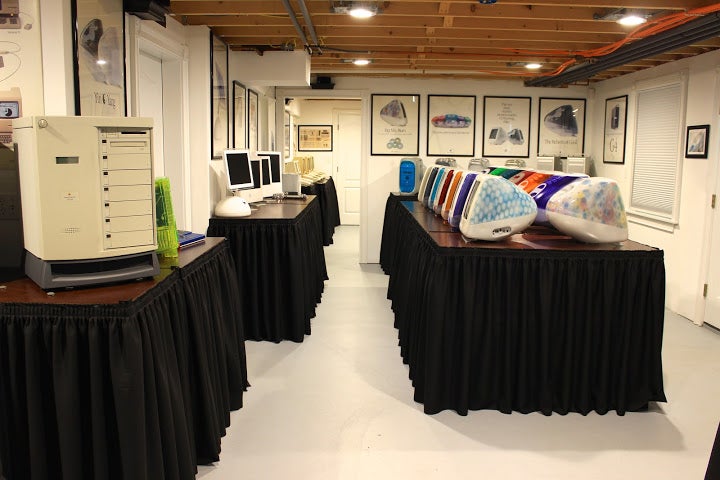 Every 15-year-old kid is passionate about something. For me, it was playing video games and doing absolutely as little as humanly possible. But for Alex Jason — his passion is Apple. Cult of Mac's excellent write up about Alex, who's one of those "yeah he's 15 but you question the maths" type of kids, details how the Maine native started collecting old discarded Apple stuff at age 10. Now, in just five years, he's become one of the top 20 Apple collectors in the world.

But Alex isn't going to be on the next season of Hoarders or anything. Instead, he's sharing his entire haul with the world, operating out of a donated library.

Also, we're not talking about some iPhones and a half-dozen iPods or something. According to Cult of Mac, Jason's got prototypes, code manuals, Newtons, an Apple 1 and even a Next computer. I don't even think Steve Jobs had a Next computer. Jason hopes the museum will open by the time he's in Year 11.

Check out the images below, courtesy of Alex Jason. 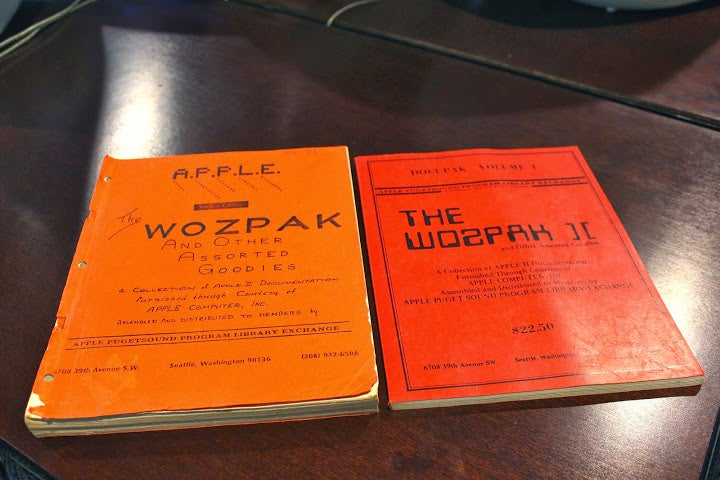 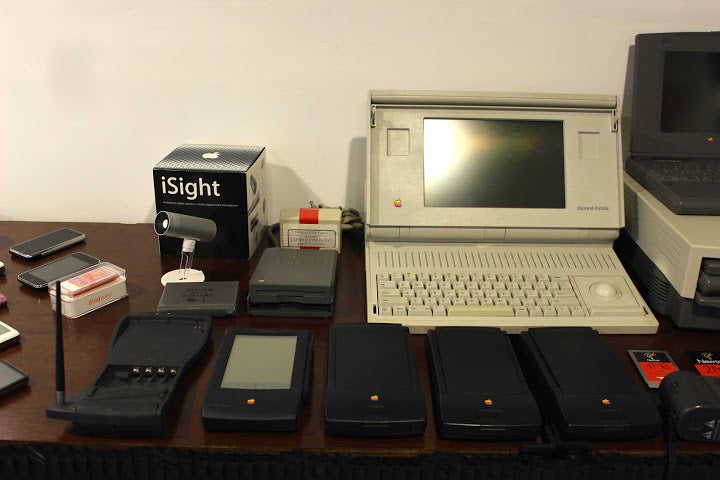 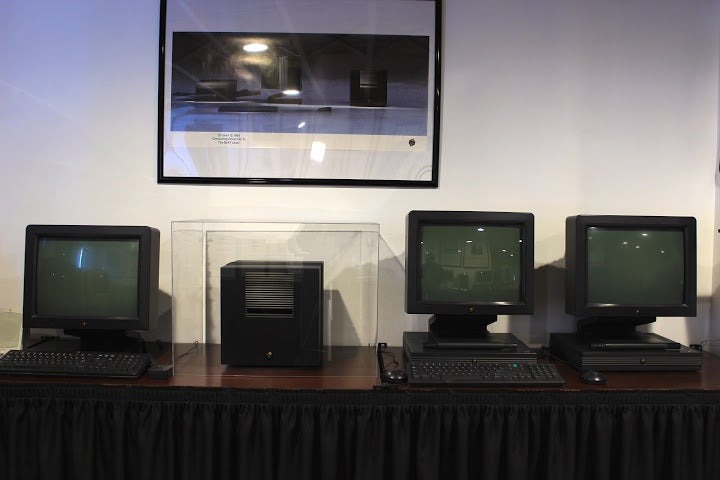 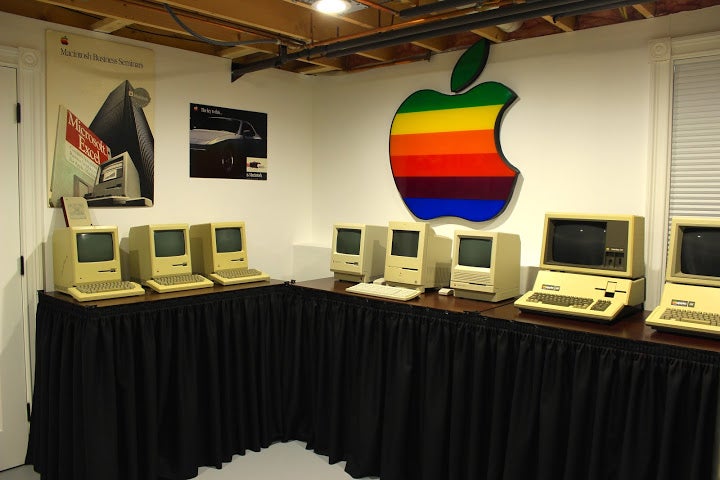 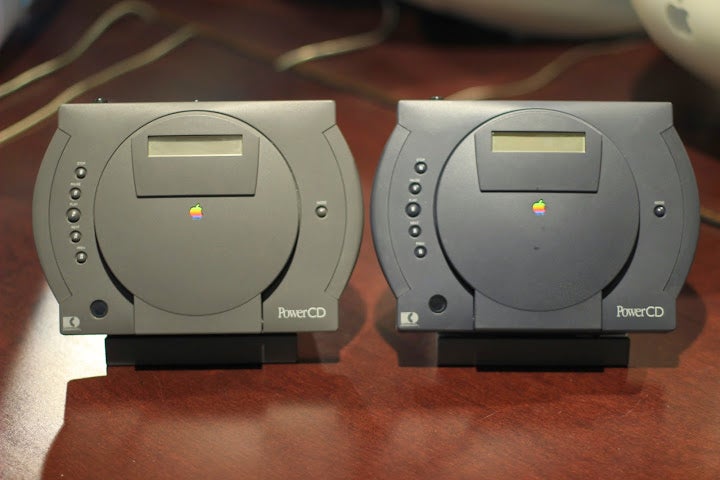 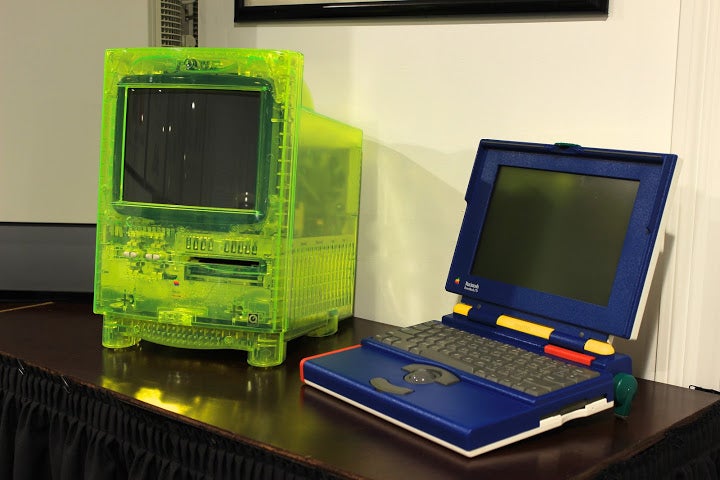 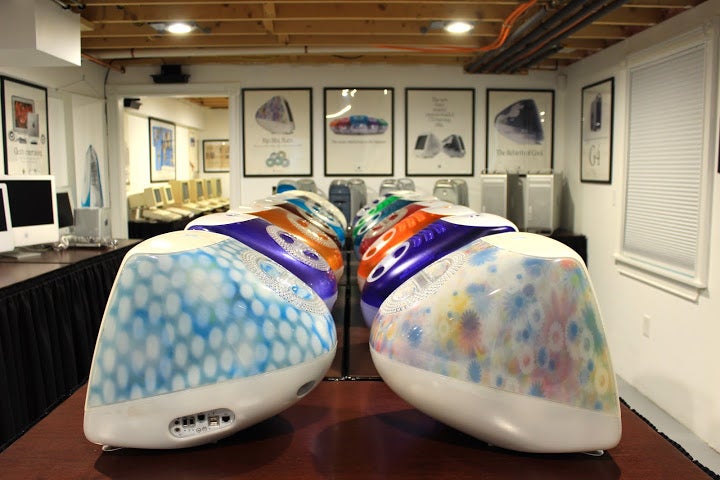