There's More To How We Taste Sweetness Than We Thought 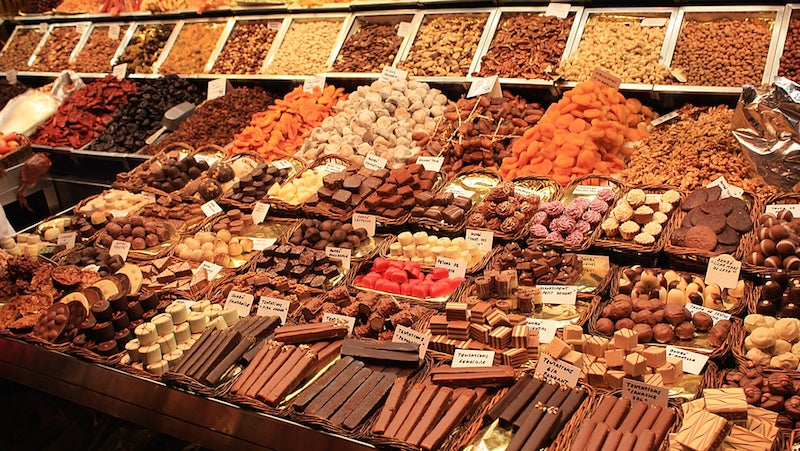 Scientists assumed there is just a single type of taste receptor on the tongue responsible for our perception of sweetness, but now researchers from Monell Chemical Senses Center have found that those cells also contain gut enzymes, which also contribute to sweet tastes. They describe their findings in a new paper published today in the Proceedings of the National Academy of Sciences. The "taste map" that you may have seen in your primary school science classes — which maps out different regions of the tongue according to which tastes it senses — has been pretty thoroughly debunked. Instead, taste receptors cover the entire tongue, with different foods tripping different receptors. And scientists thought the so-called T1R3+T1R2 receptor was the only one involved in our perception of sweetness, according to co-author Sunil Sukumaran.

But that's only the first part of the process. After that initial trip of sweetness, there's also a second pathway for tasting sweetness. The intestines and pancreas also have sugar receptors, except these are only sensitive to simple sugars like glucose, and don't pick up complex sugars like sucrose (glucose plus fructose). The same enzymes in the gut that break down sugars so they can be absorbed into the bloodstream are also present on the tongue, providing a second, subtle layer to how we taste sweetness. 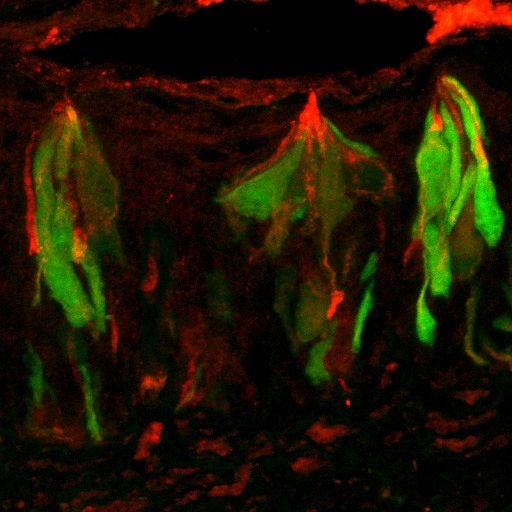 "It makes sense that the tongue and gut would share similar pathways, as both detect ingested chemicals that are important for metabolic energy," said study co-author Karen Yee in a statement.

The better we get at figuring out how individual tastes work, the better we can also get at replicating those tastes in artificial sweeteners, so that they don't taste quite so artificial. "Caloric sugars are sensed by both the T1r pathway and the newly identified pathway," Sukumaran said. "Artificial sweeteners, on the other hand are sensed by the T1R pathway alone."