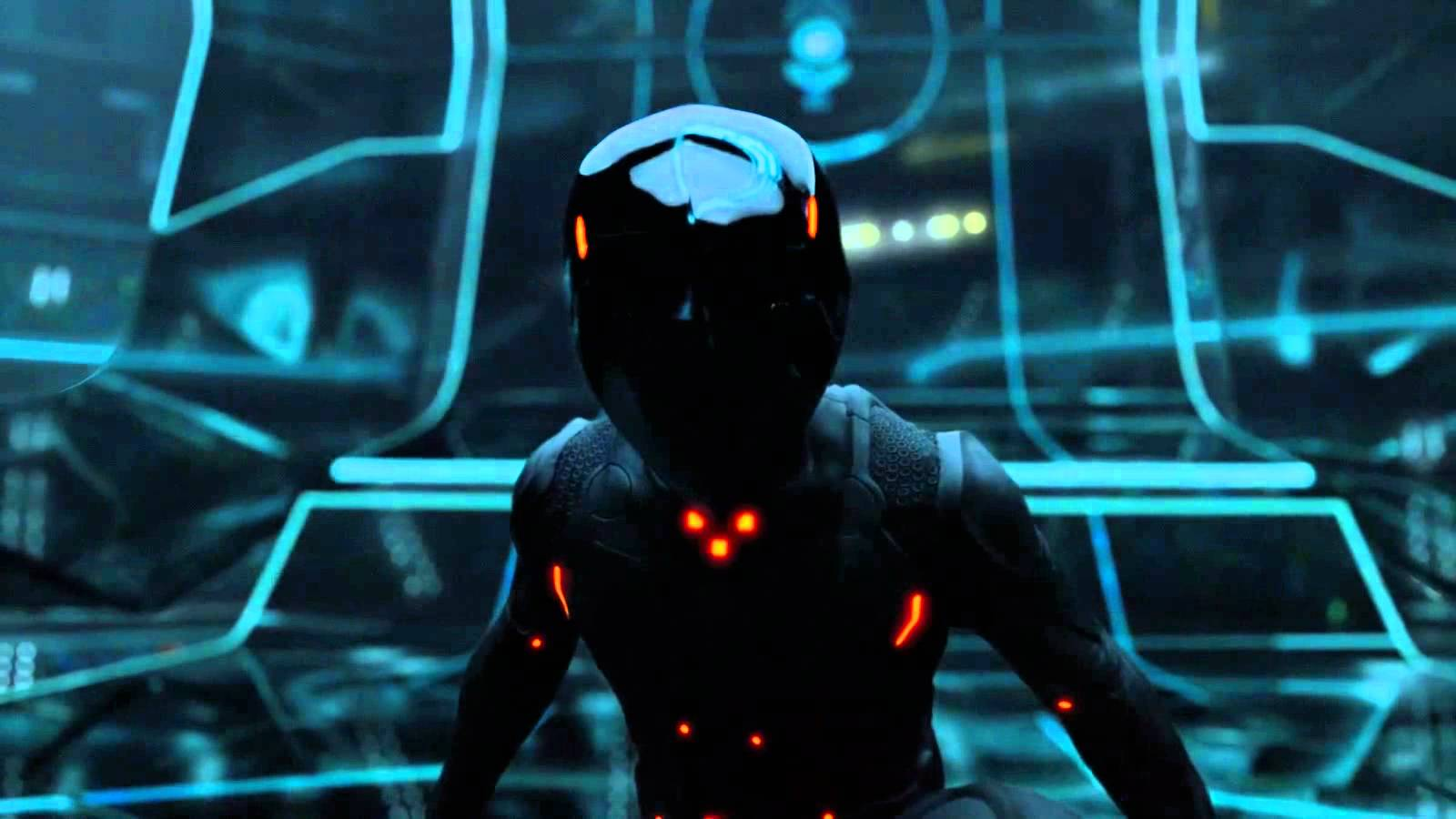 You've likely seen Fernandez's work before: He's responsible for designing costumes in Batman v Superman, Oblivion, Tron: Legacy, The Avengers, Iron Man, Jupiter Ascending, and quite a few others. He knows his way around the sorts of costumes that are functional, but which also look cool.

Elon Musk has previously noted design is going to be a priority for their own astronauts, and that he wants it to look 'badass':

Our spacesuit design is finally coming together and will also be unveiled later this year. We are putting a lot of effort into design esthetics, not just utility. It needs to both look like a 21st century spacesuit and work well.

In an interview with Bleep, Fernandez noted that SpaceX had reached out to him to design a suit, along with several other companies. The catch? They had to have something in just two weeks.

They had two weeks to present the suit to him and I told them I couldn't do a full suit in two weeks but that I may be able to do a helmet. There were four other companies working on bids as well and at the end of the process, he hated everything except the helmet. I worked with him for six months and at the end of that, we created a suit that they are now reverse-engineering to make functional for flight.

It seems that Fernandez's suit concept won Musk over, with his design to be unveiled in the coming months. This makes sense: SpaceX has been saying for some time now that they will be sending their own personnel into orbit, and to do so, they will need suits. Sticking with NASA's own equipment just doesn't seem like something that SpaceX - with its emphasis on design - is willing to do.

There's no telling what the suit will look like, or when it will be unveiled. Unlike the development of a regular space suit, which was designed to be functional, it looks like this particular one began with a concept design that then went backwards to figure out how it would work.

The idea that a space suit should look good isn't anything new - because of the proliferation of Hollywood movies and costume design, it seems that NASA and a number of other space suit makers have been putting more of an emphasis on how the suit looks.

Whenever this is released, it will be interesting to see just what this looks like (and if we'll be able to buy our own, non-functional replica for Comic-Con.)