Seven Easy Ways Scientists Get Rid Of Gravity For Experimentation 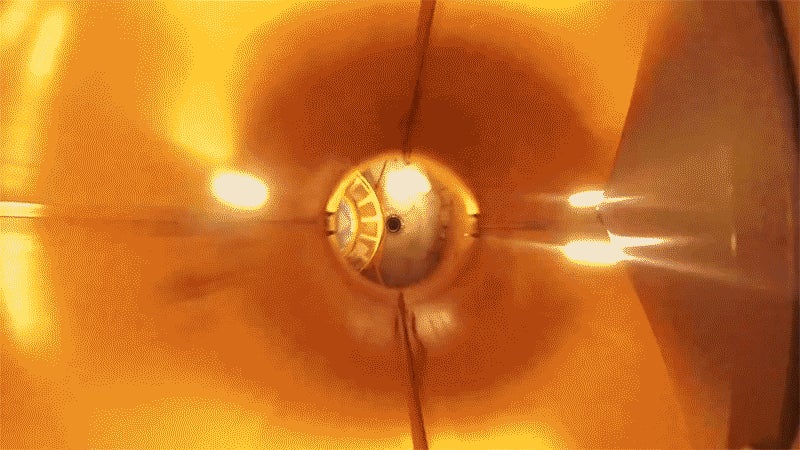 Sometimes you just need to cut loose — from the Earth's gravity. Want to feel what it's like to be free from gravity, but can't get yourself to the ISS? You've got some options.

There are tons of observations you can make of processes in zero or microgravity, especially in fields such as astrophysics, astrobiology, physics, chemistry, and others. It's not always practical to sent people or equipment to space, but fortunately, there's options here on Earth.

Micro-g circumstances can be created basically in seven ways:

NASA scientists can recreate weightlessness thanks to the 143.26m-deep underground vacuum chamber and the drop vehicle, which weighs about 907kg. and makes a vertical nosedive for 5.18 seconds putting the experiments in a state of free fall. 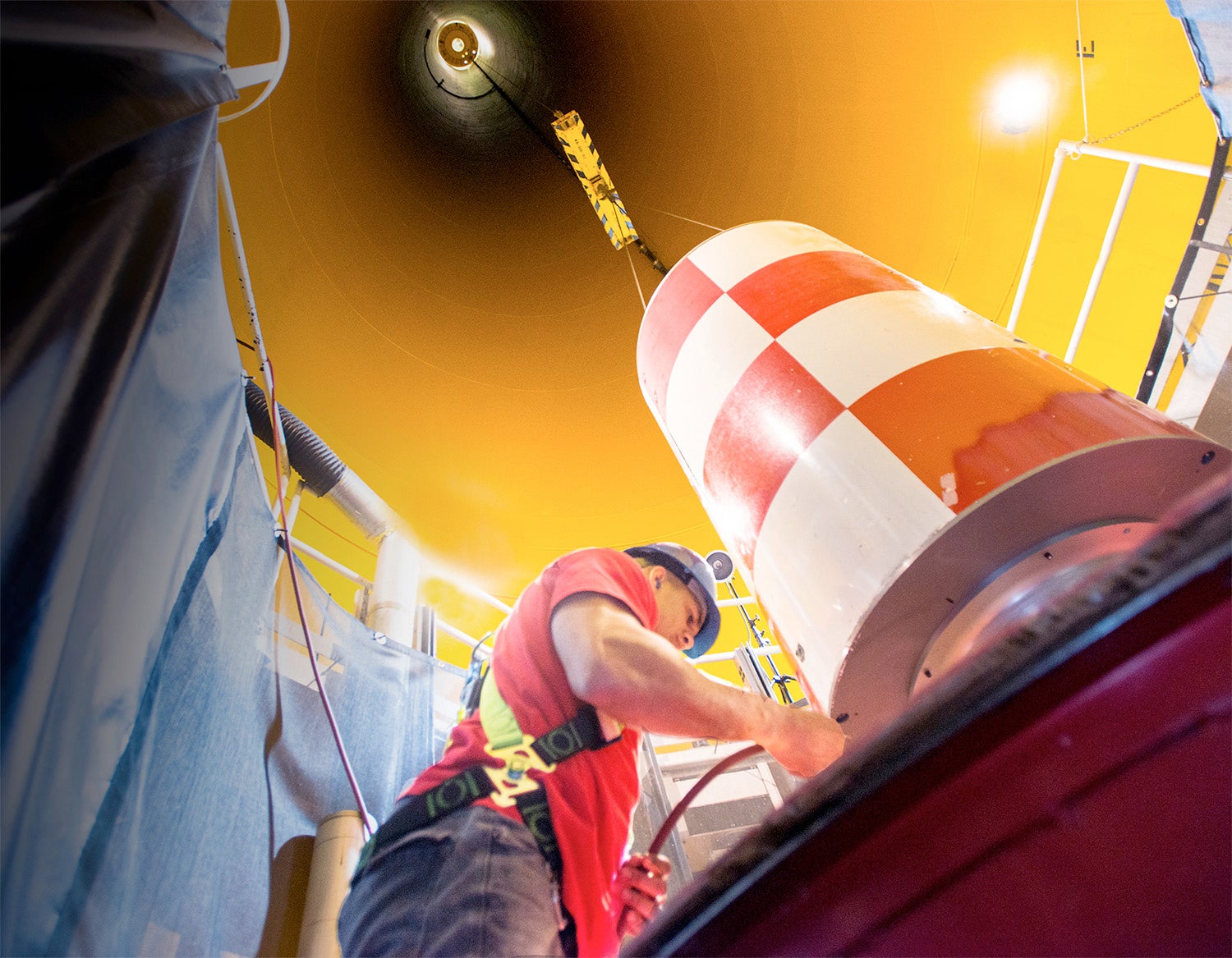 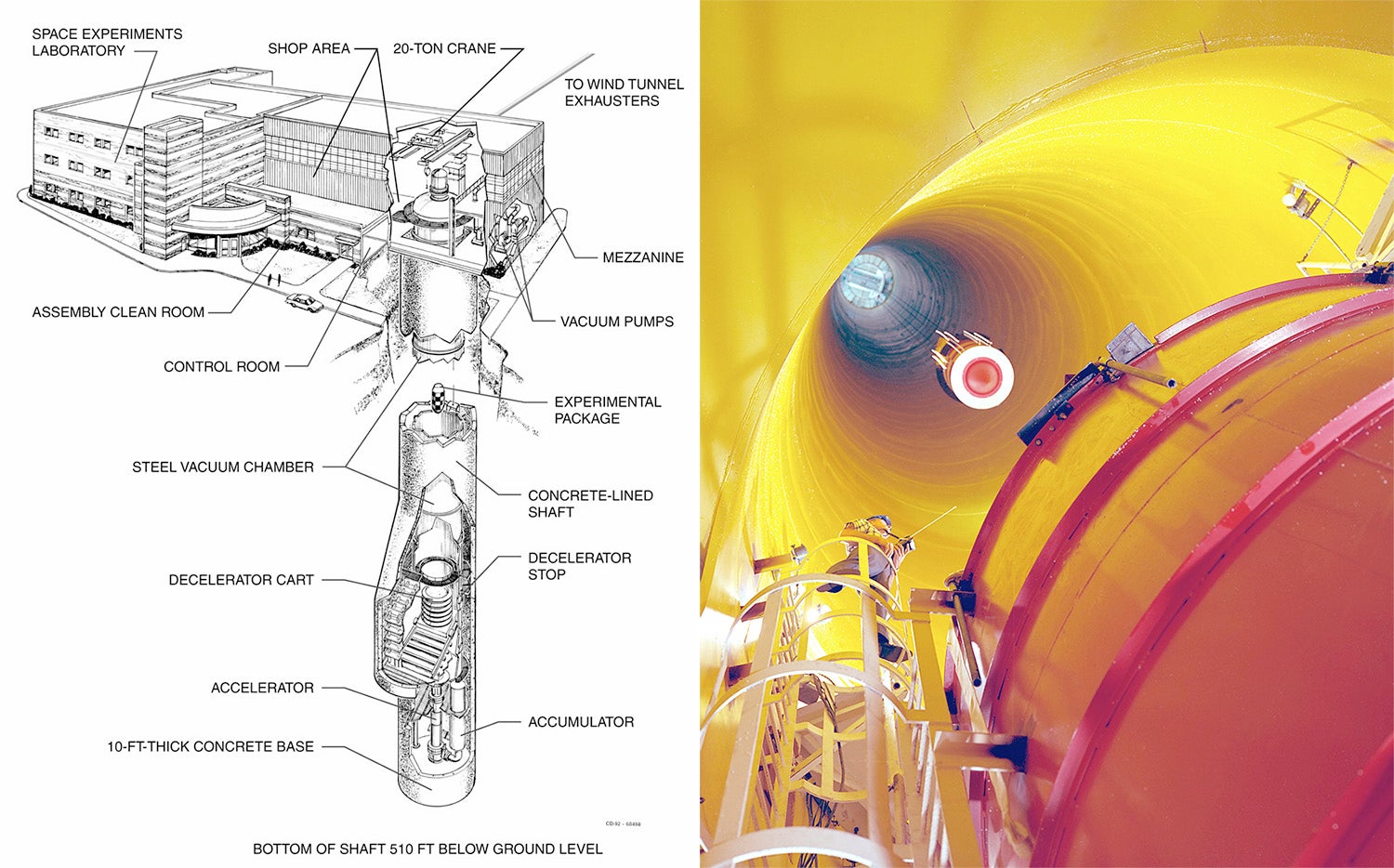 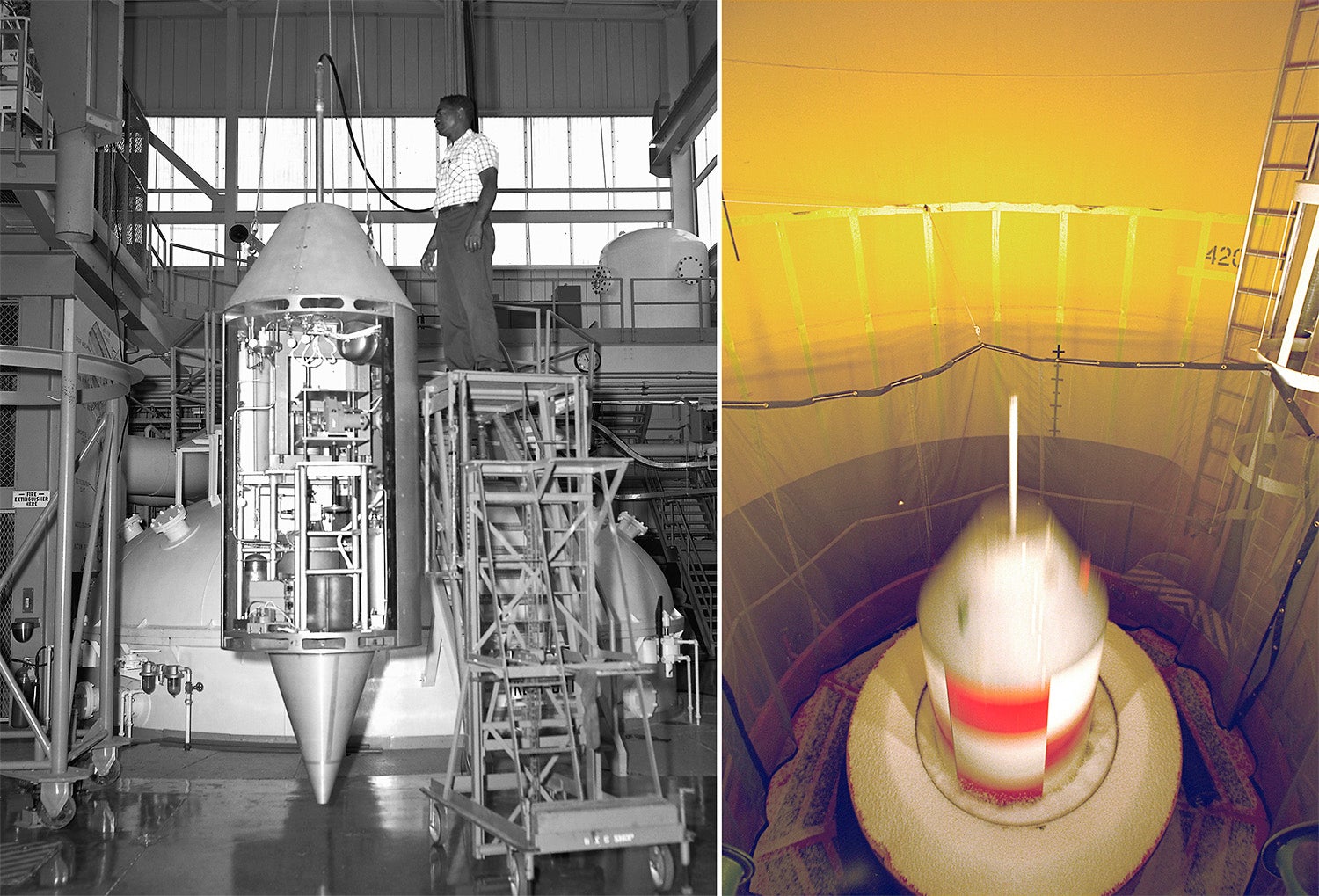 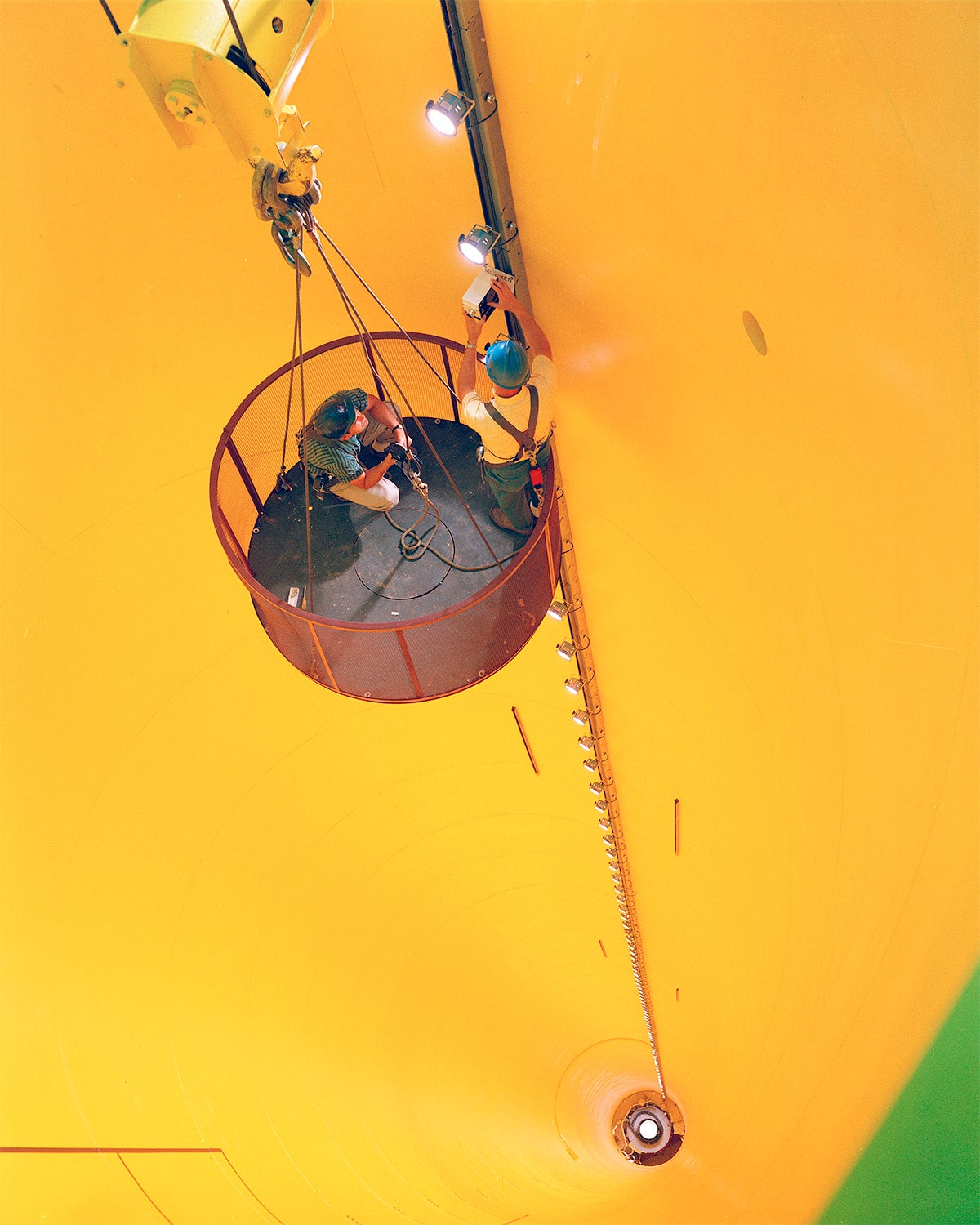 Fallturm Bremen is a drop tower at the University of Bremen's Center of Applied Space Technology and Microgravity (ZARM). Its 123.14m-high shaft is long enough to put experiments into free fall for 4.74 seconds, or for over 9 seconds with the use of a catapult. The impressive tower, made of a reinforced concrete shank, is 146.00m high. 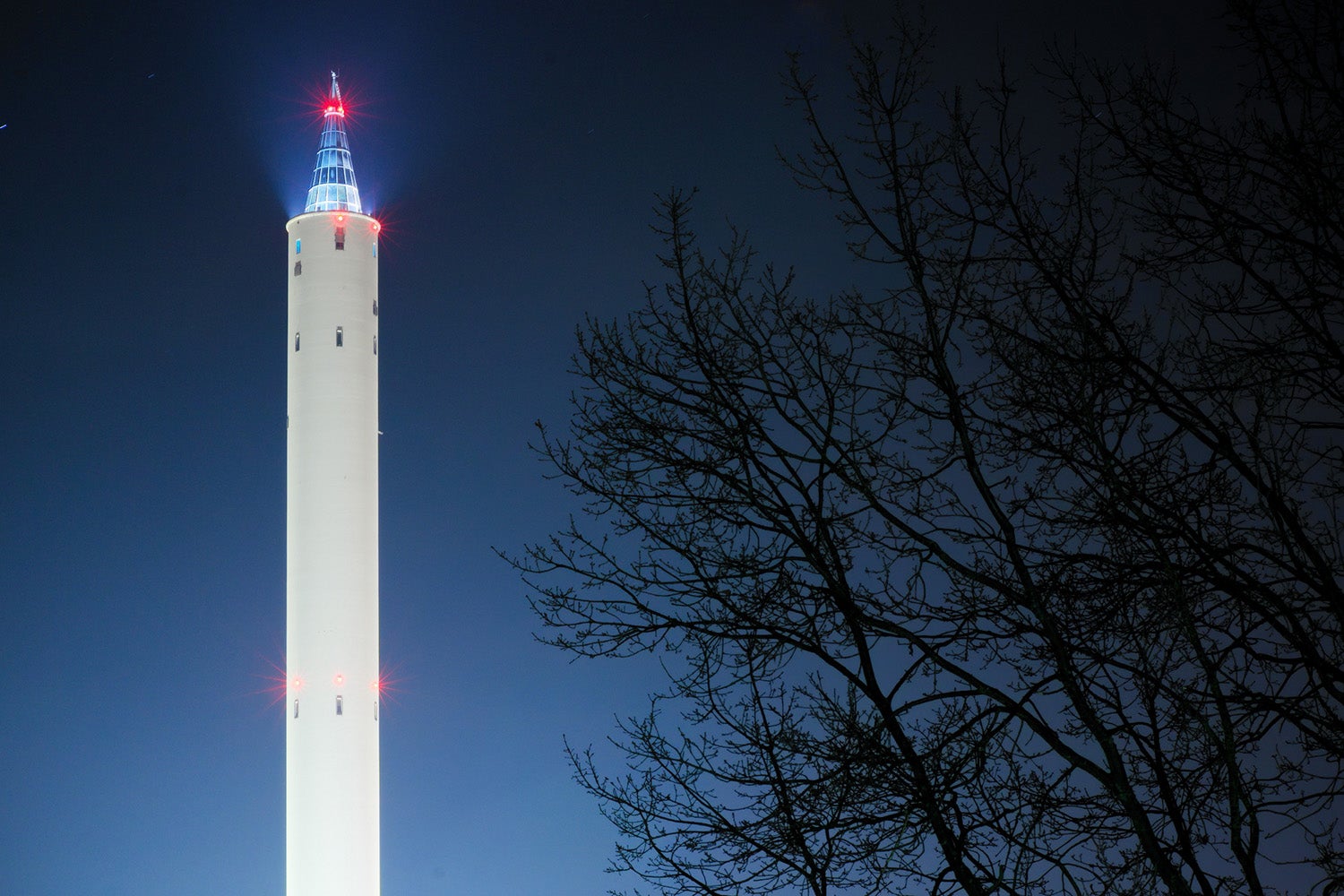 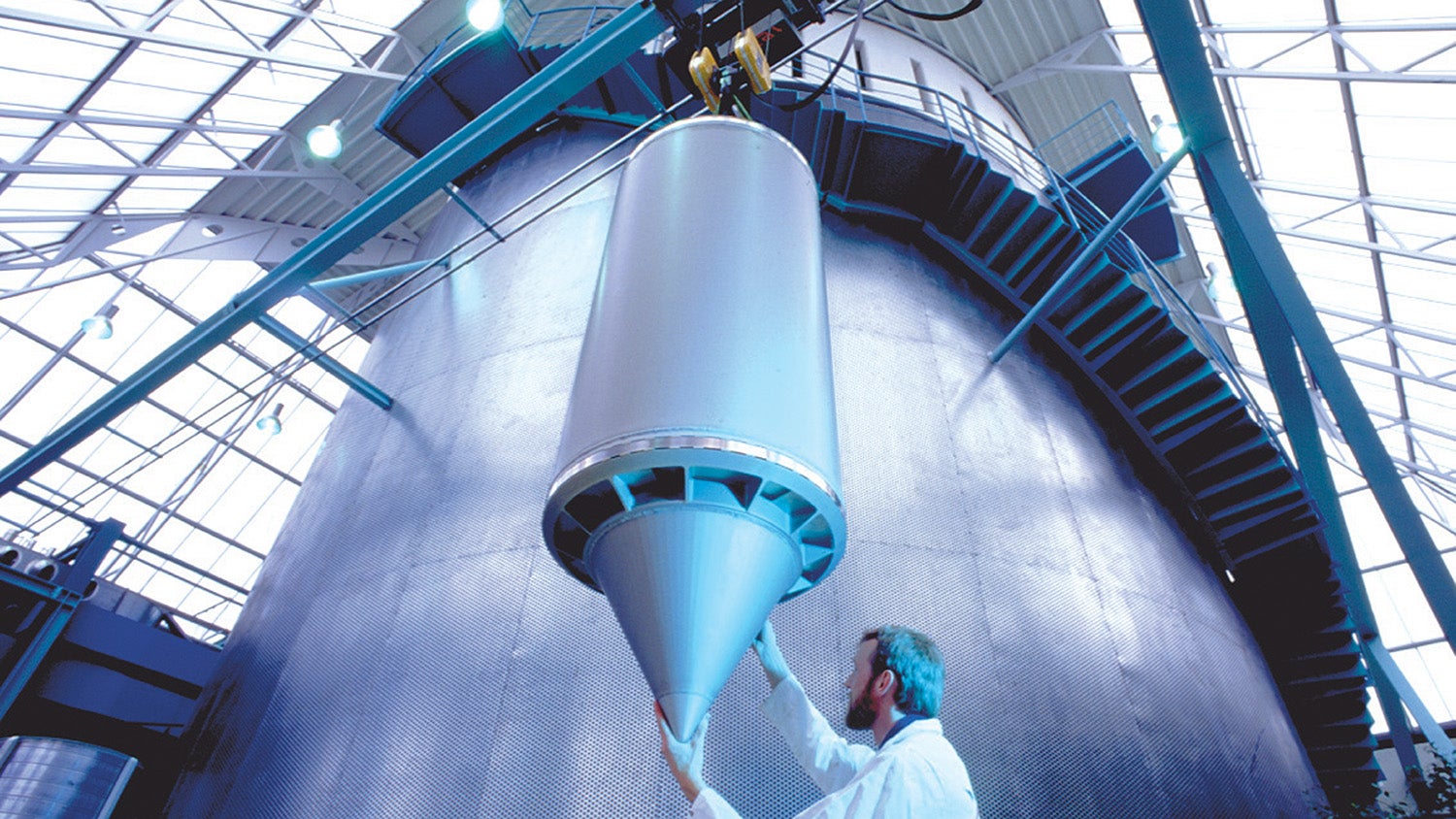 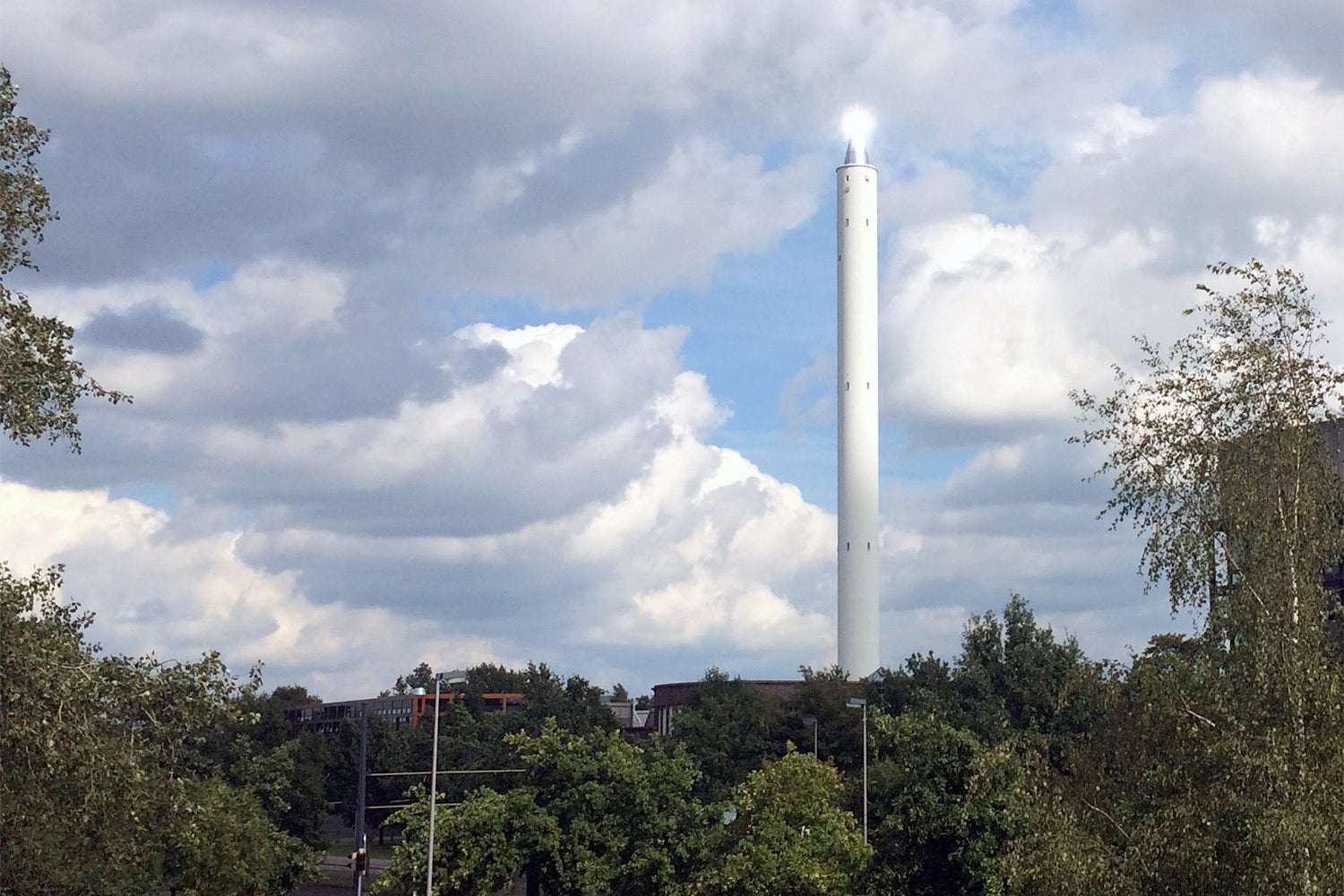 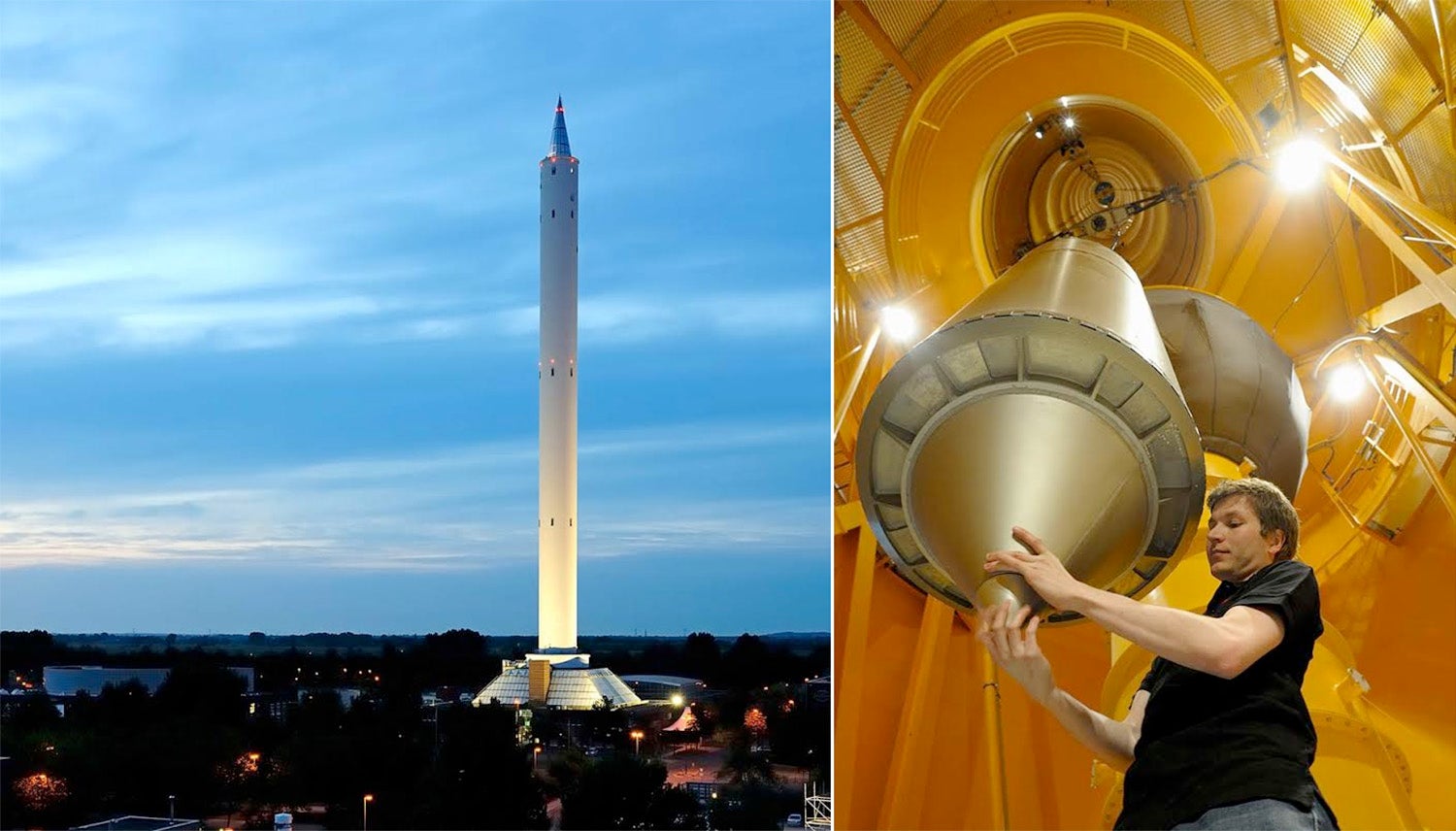 The NASA Glenn 2.2 Second Drop Tower in Brookpark, Ohio began life as a 30.48m high fuel distillation tower. After conversion, it has been used for nearly 50 years to study the effects of microgravity for 2.2 seconds, a test time created by allowing the experiment package to free fall from the eighth floor to the first floor, a distance of 24.08m. 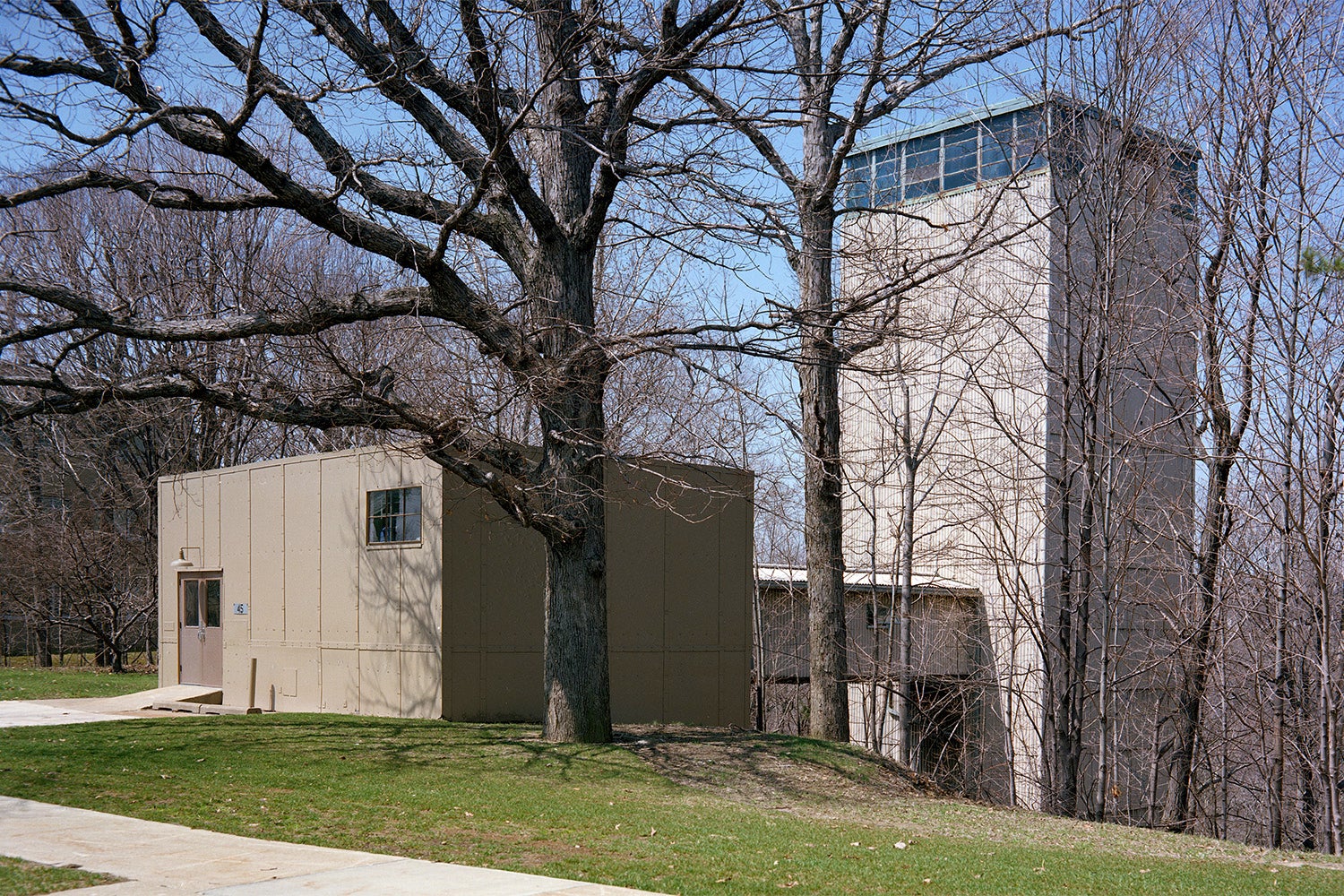 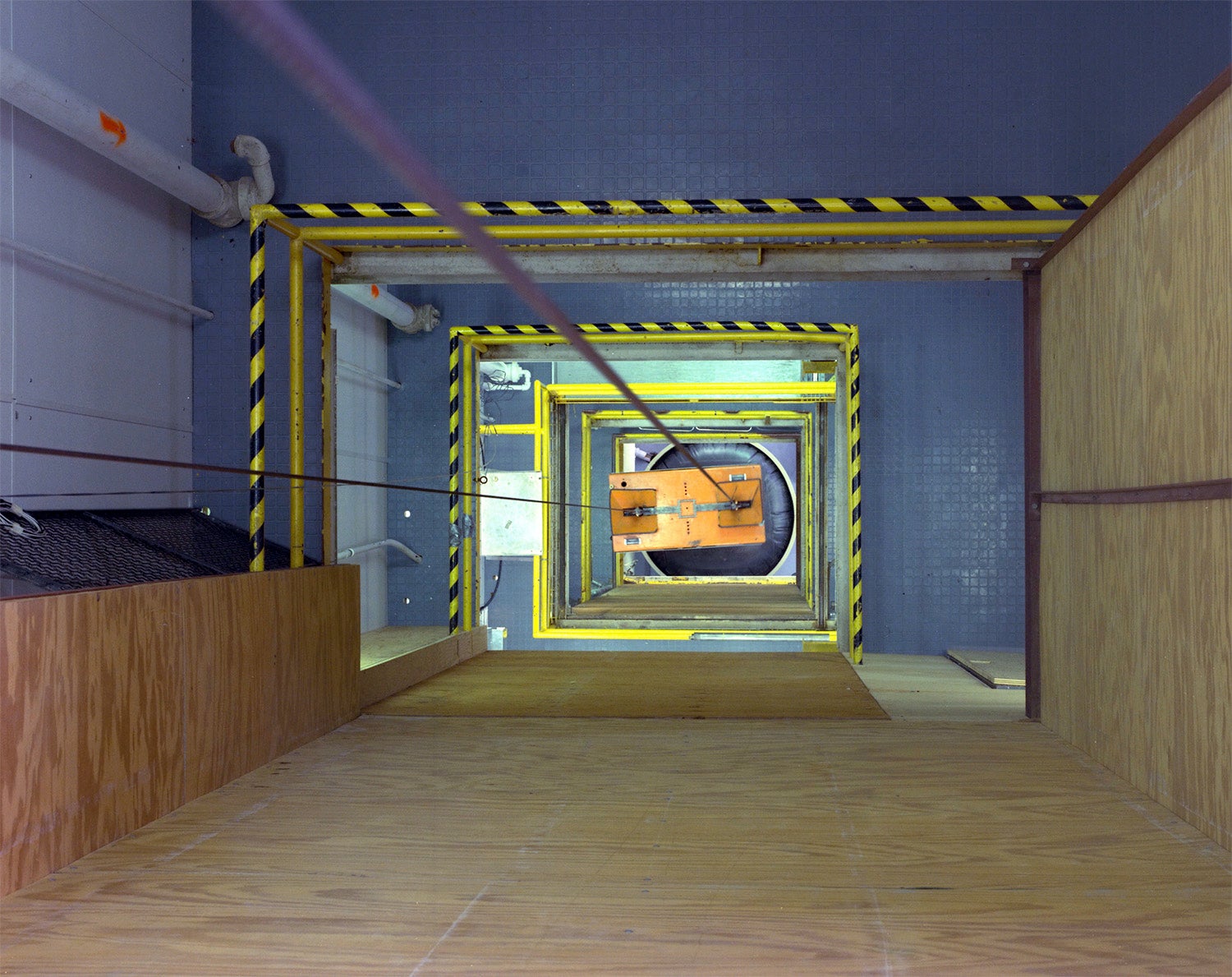 This is huge: the Russians' drop tower can be used for testing full scale space hardware weighing up to 30 tons, dropping them from the top of the 29.87m-high vacuum chamber. 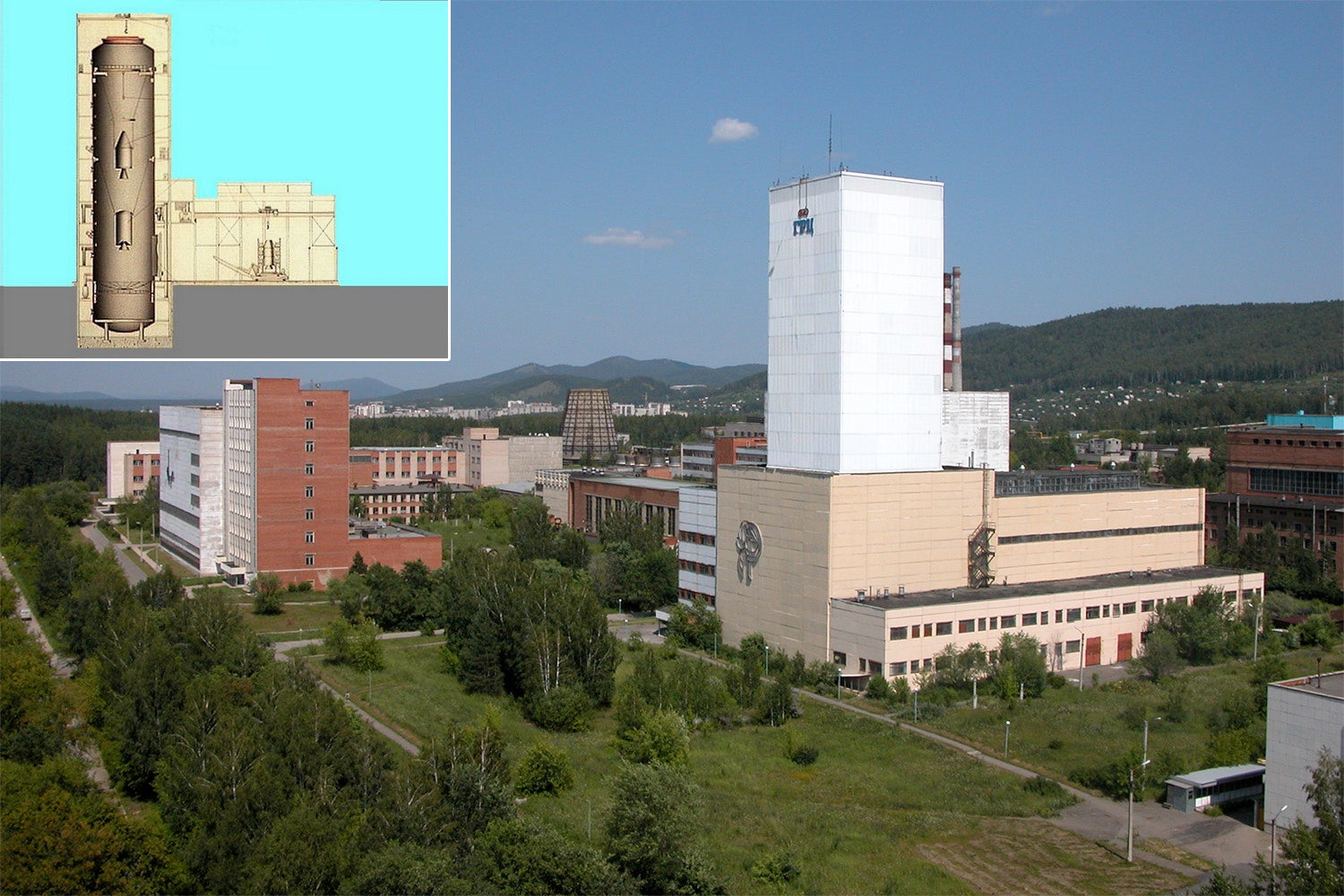 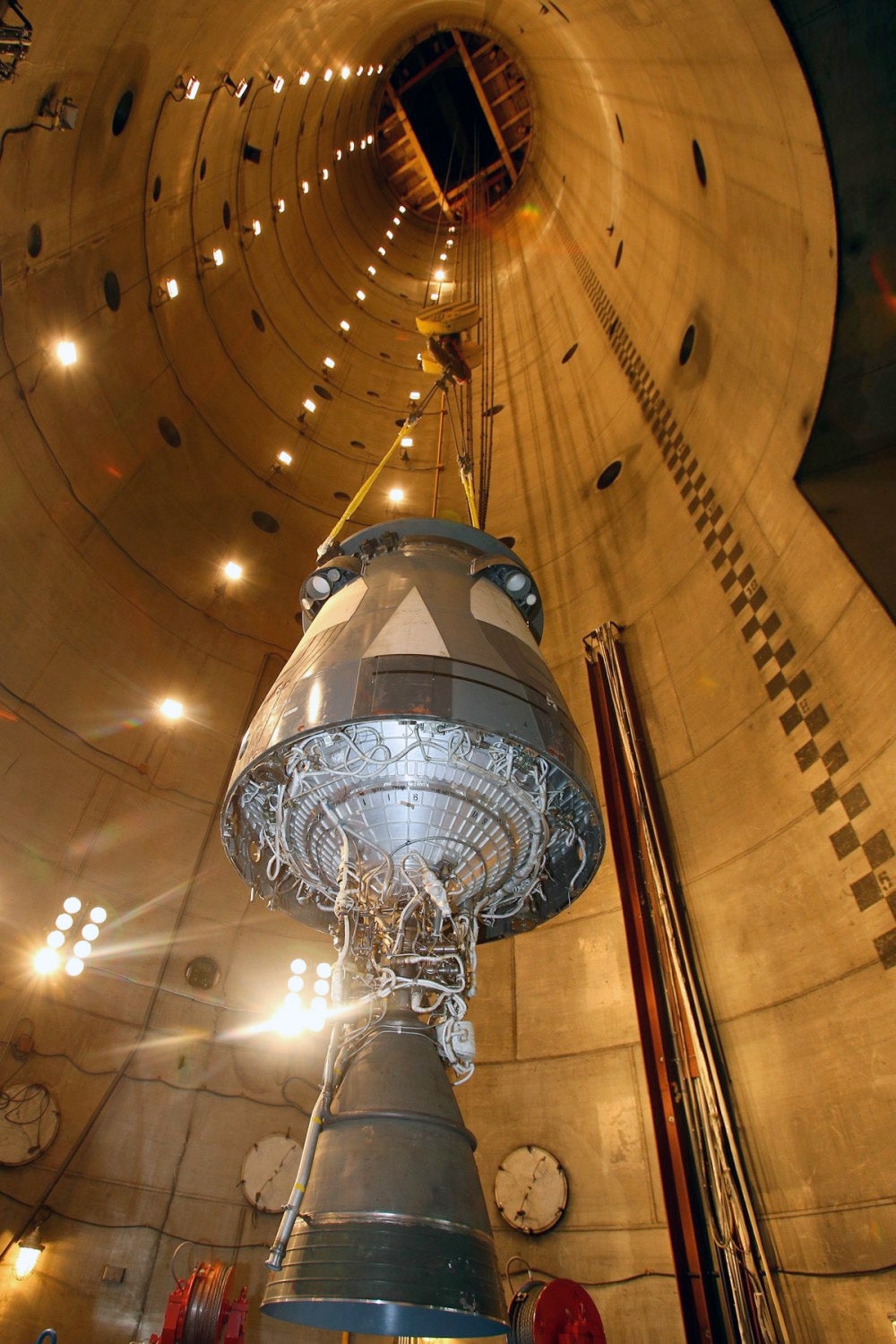 Photo: Governor of the Chelyabinsk Region

The giant tower of the Key Laboratory of Microgravity of Chinese Academy of Sciences is the center of microgravity research in China. Just like its Russian counterpart it allows full scale space hardware tests, required for China manned space program. 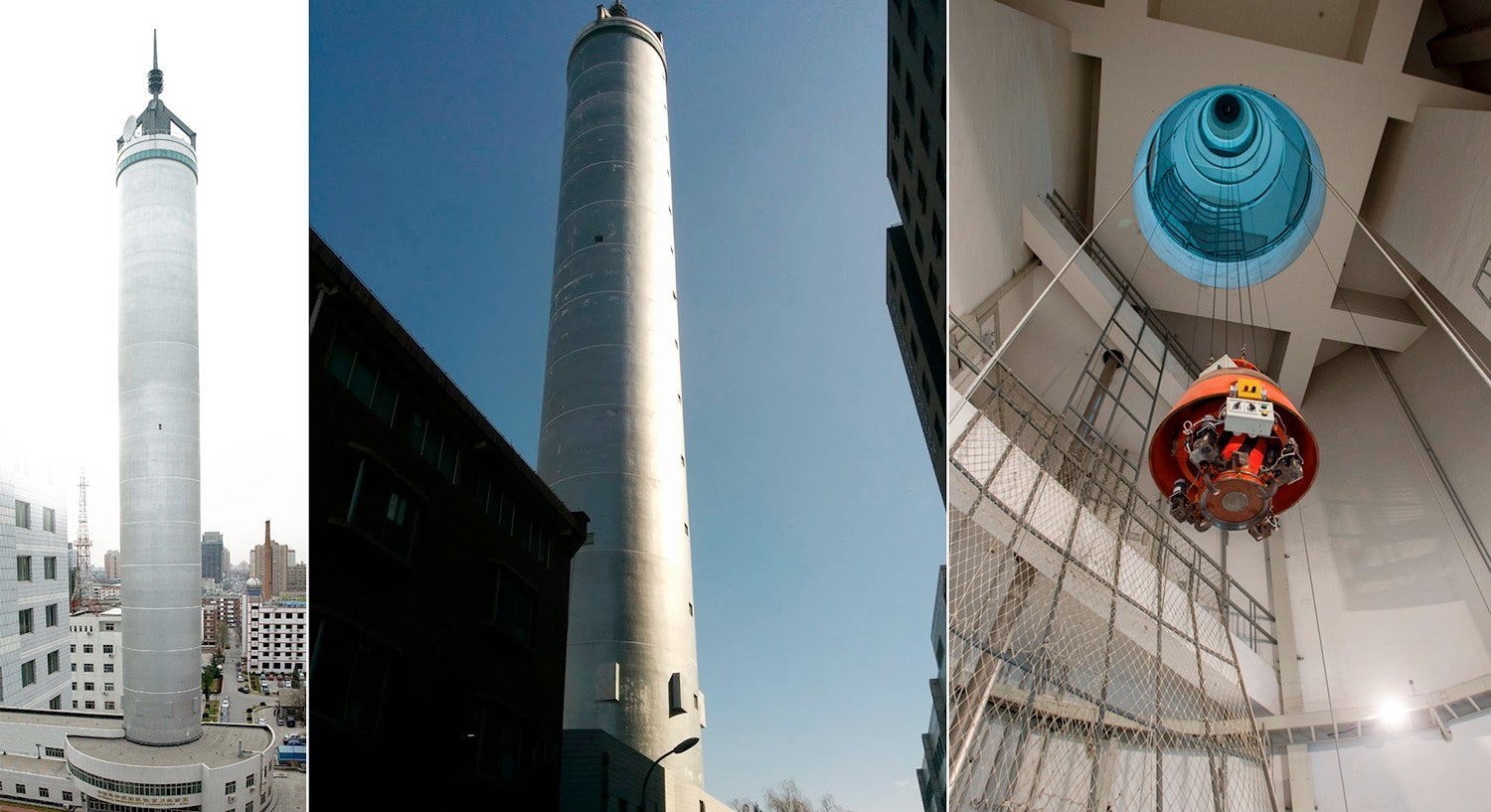 Micro-g environment can be created inside aircraft too, when a parabolic flight path relative to the center of the Earth is followed: the aircraft is in free fall at certain points of its flight path, so are the experiments or humans inside. 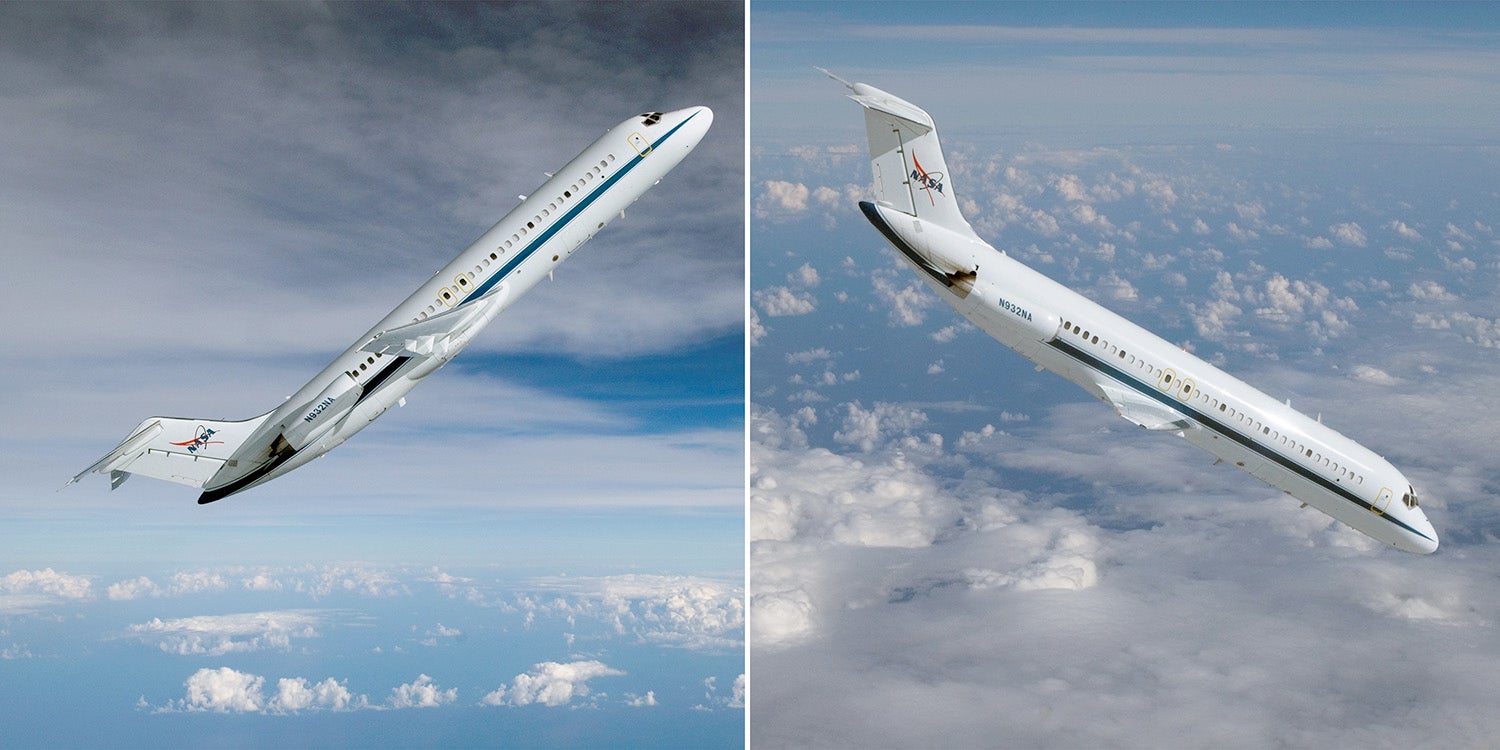 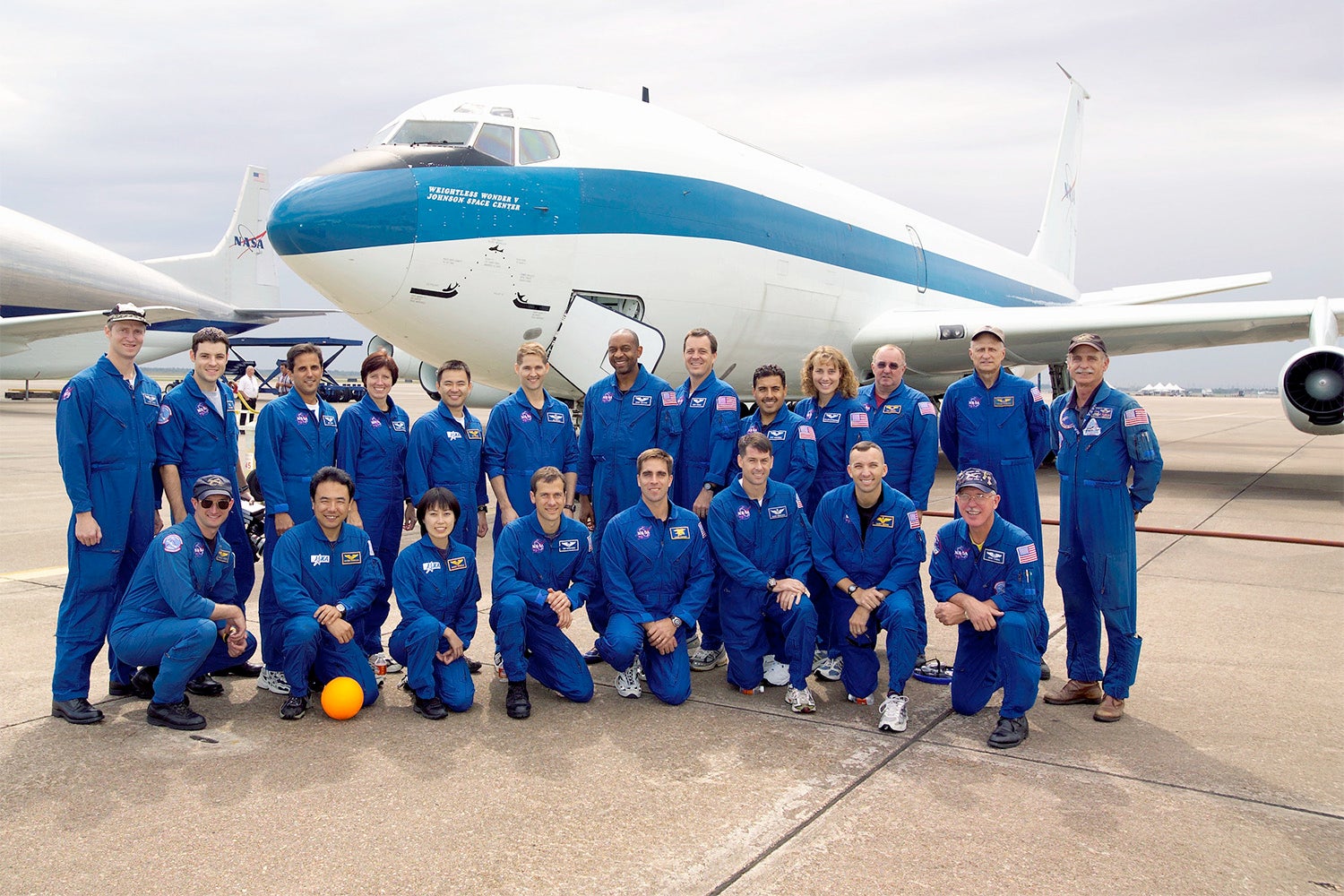 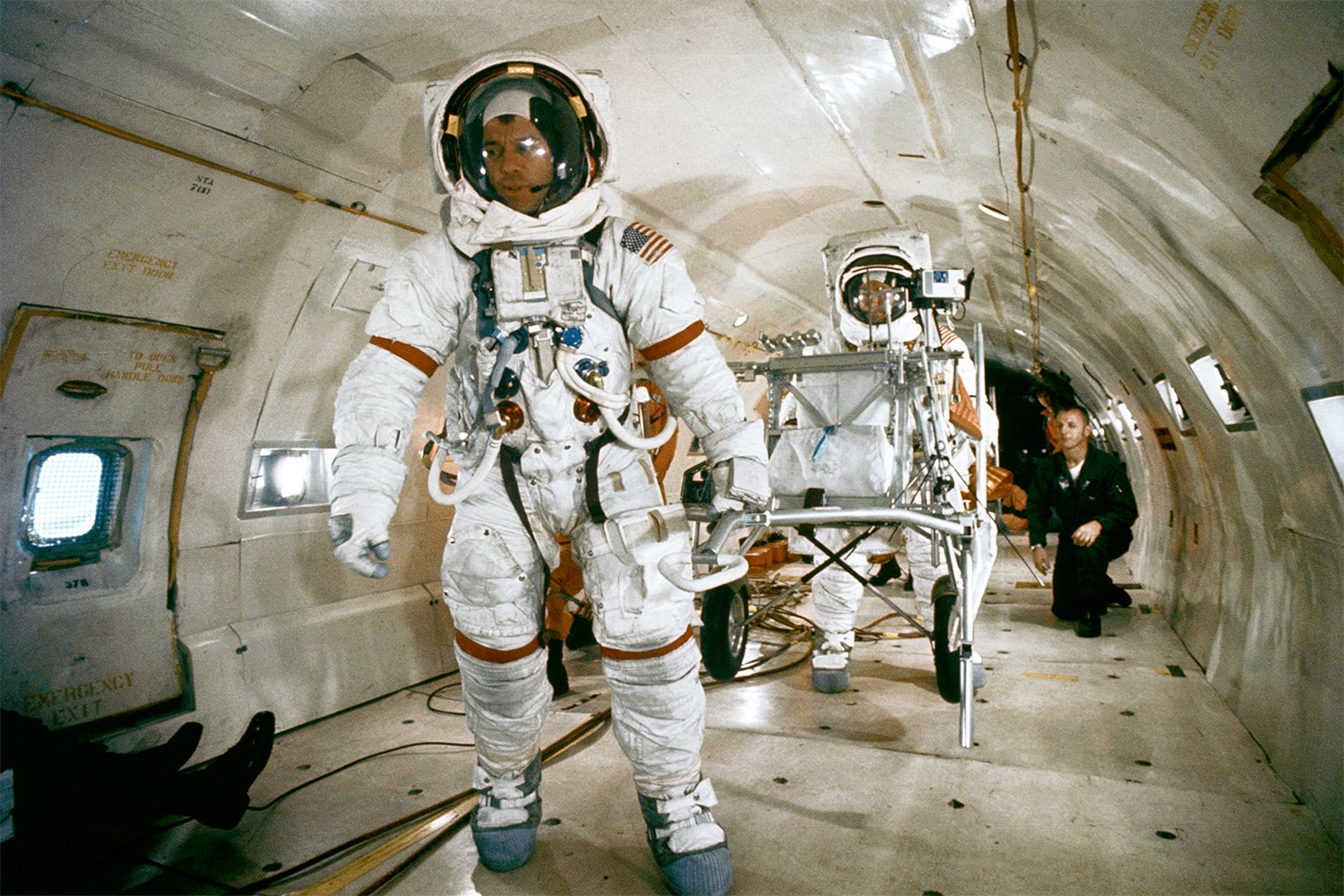 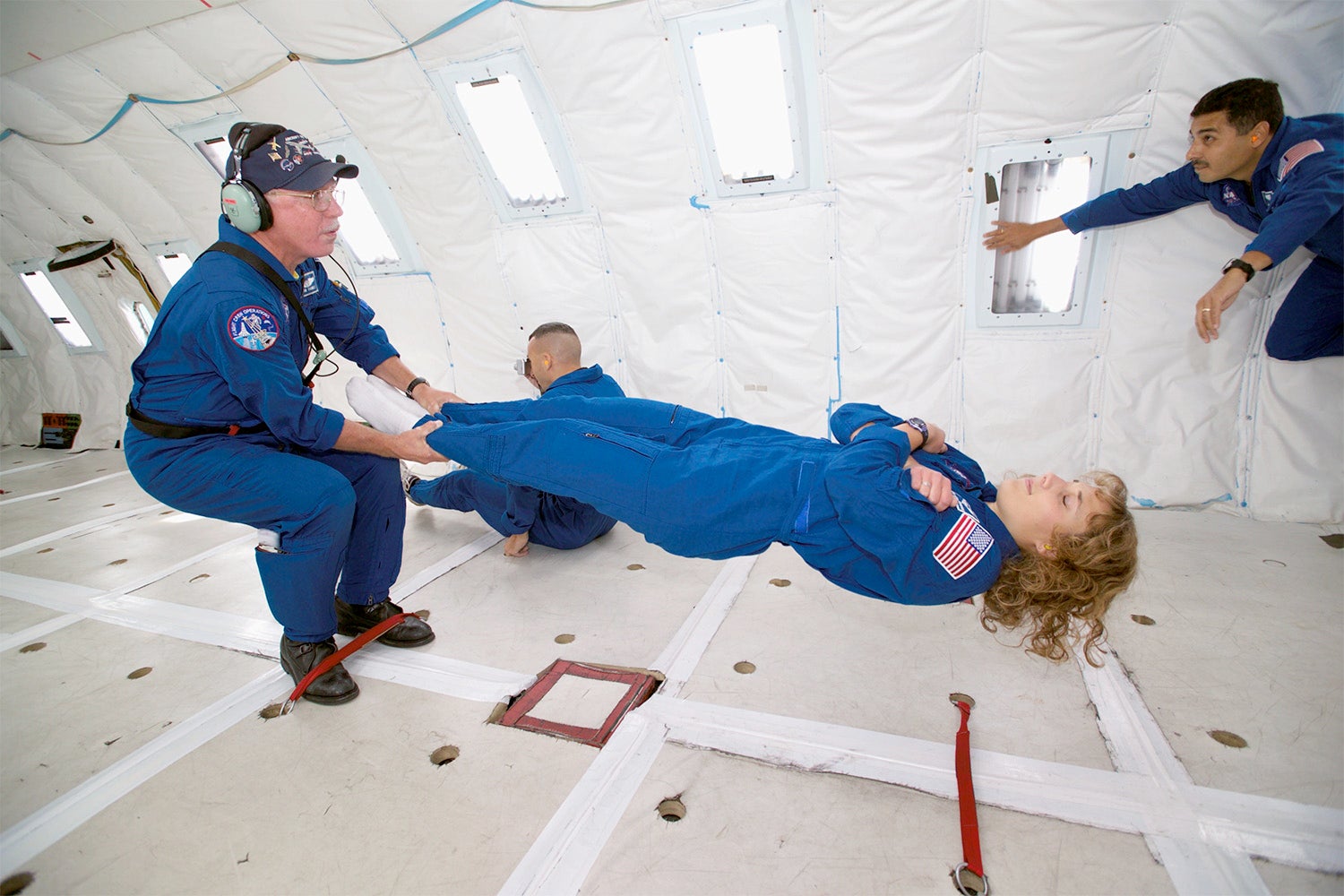 Huge indoor tanks and pools, such as the Neutral Buoyancy Laboratory in Houston, or its predecessor, the Neutral Buoyancy Simulator at Marshall Space Center (MSFC), can also help to simulate the weightlessness environment that astronauts experience during space missions. Thanks to the upward buoyant force exerted by water, it is possible to test hardware designed to operate in space, also practice techniques used in space to assemble structures. 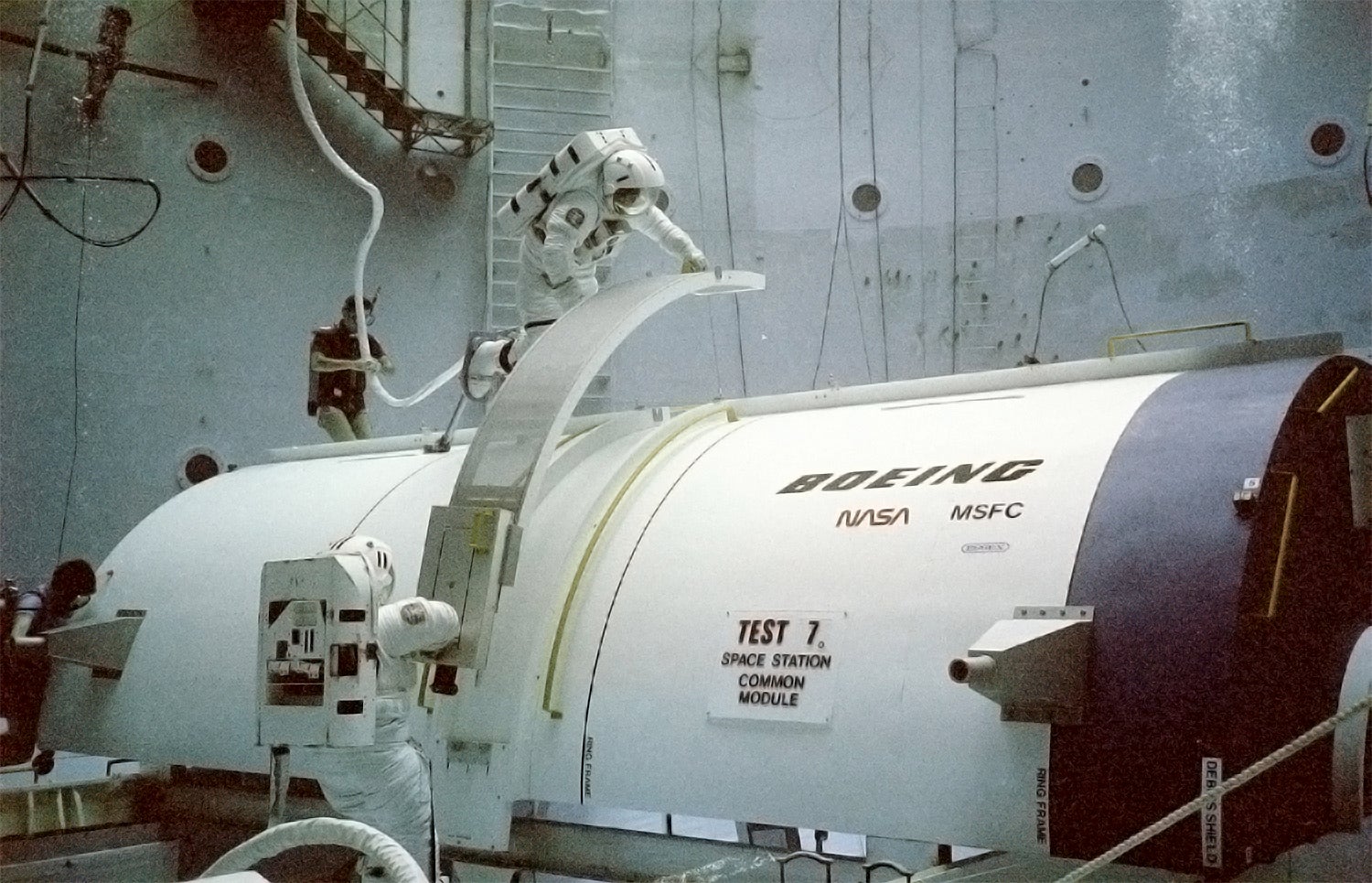 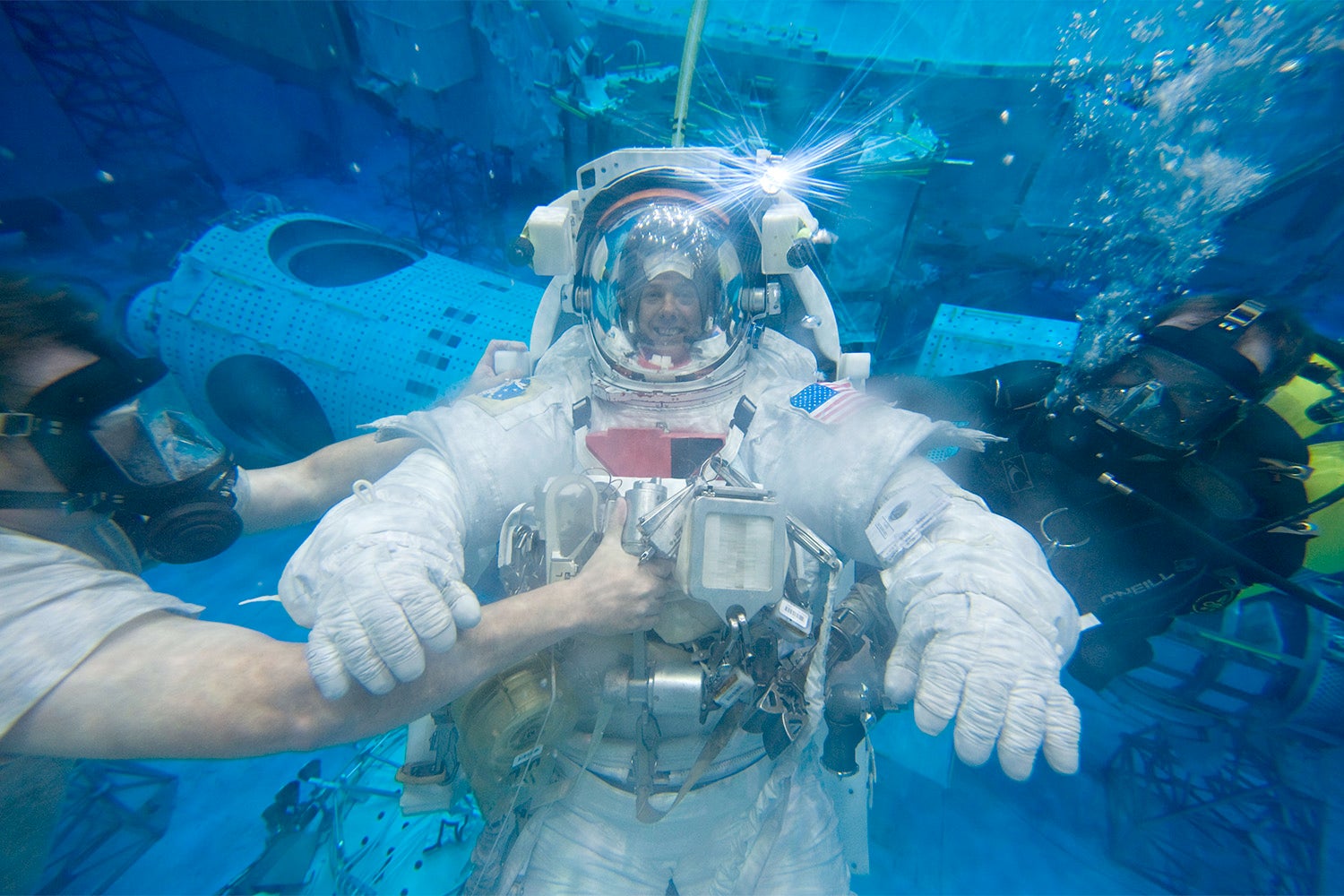 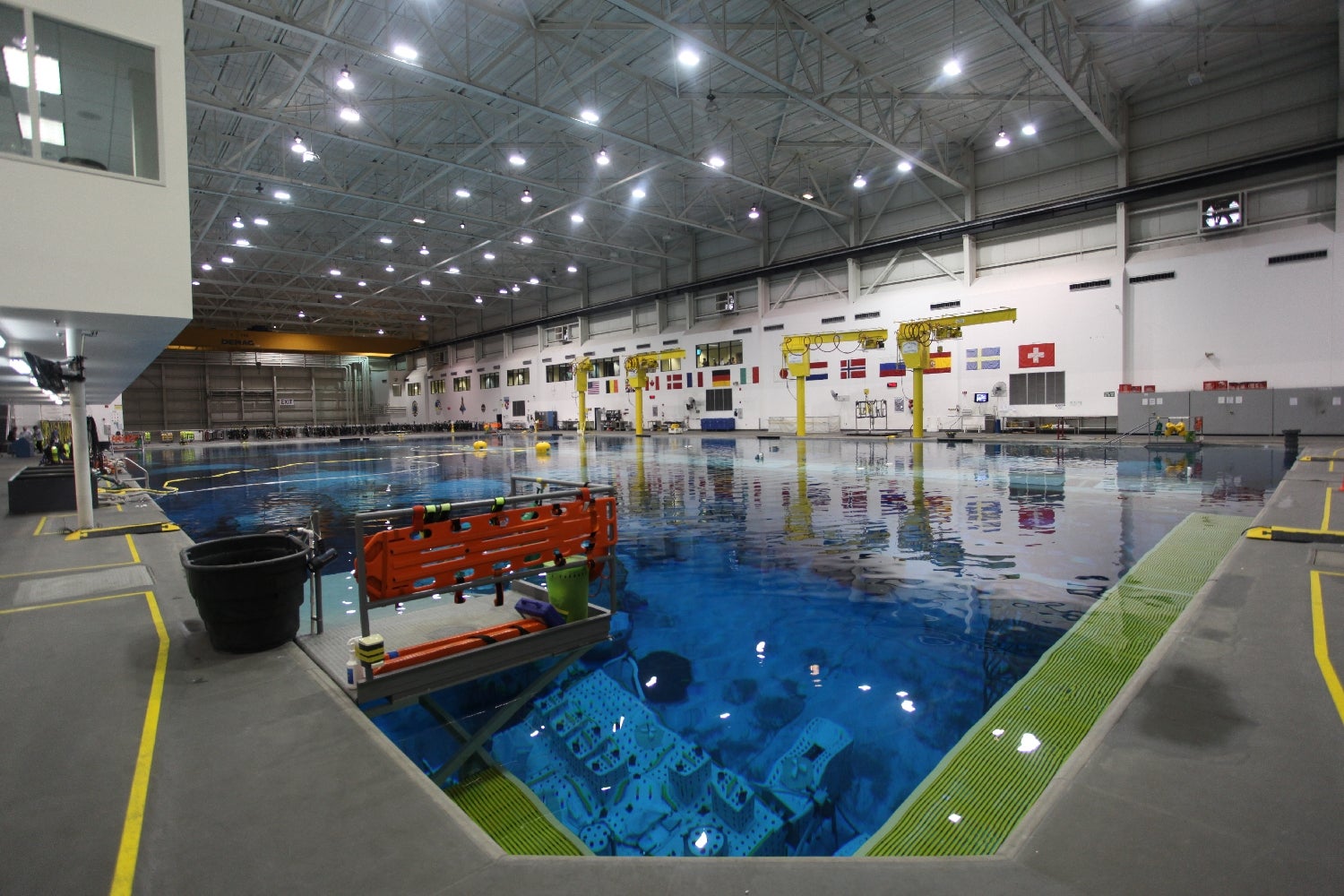 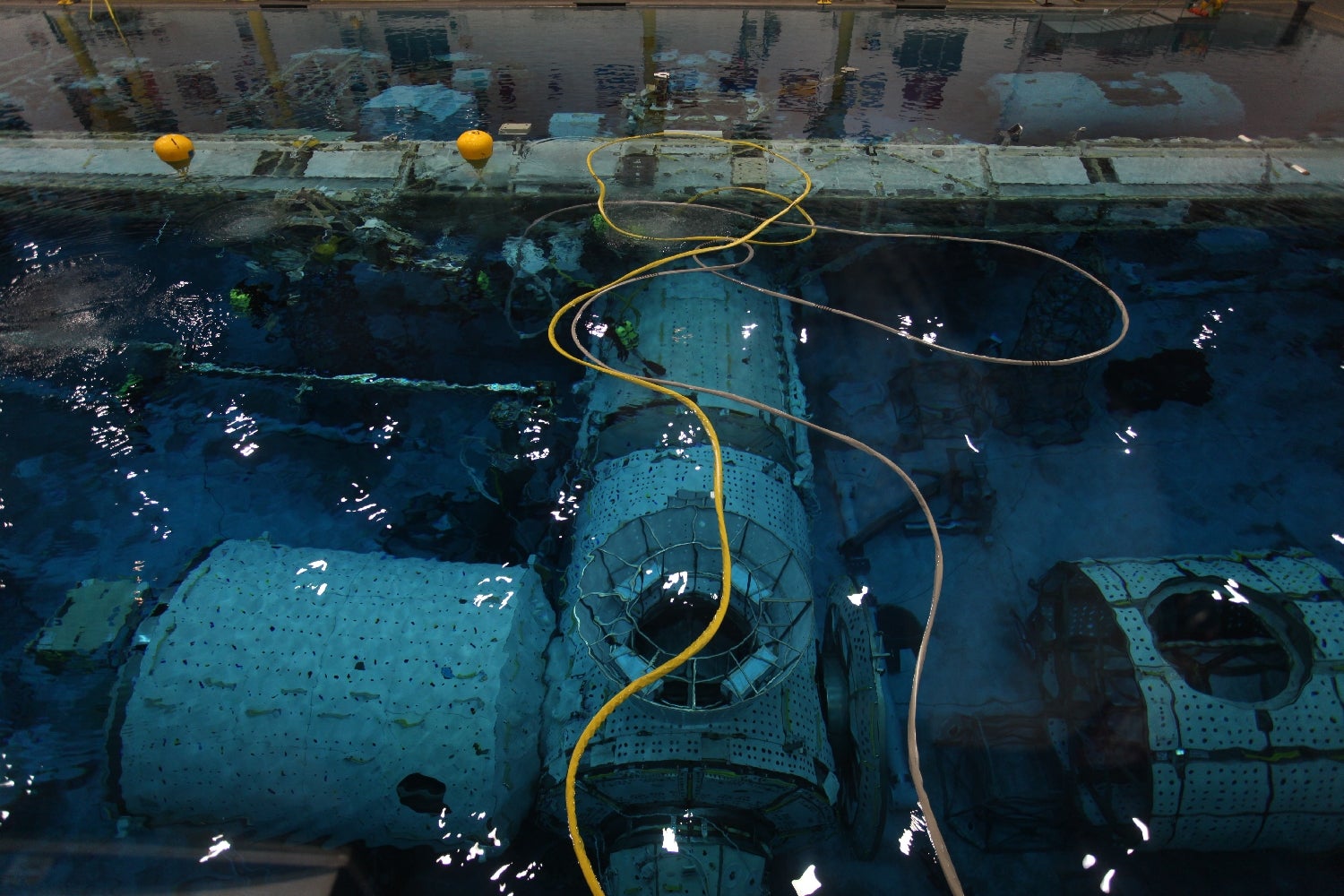 These slim, low-cost, solid fuel propelled research rockets are designed to take experiments to the edge of space (from 31 up to 932 miles high) for a relatively short time during a maximum 30-minute-long sub-orbital flight. Beside recoverable satellites this method is the best alternative if you don't have a first class ticket to a space station. 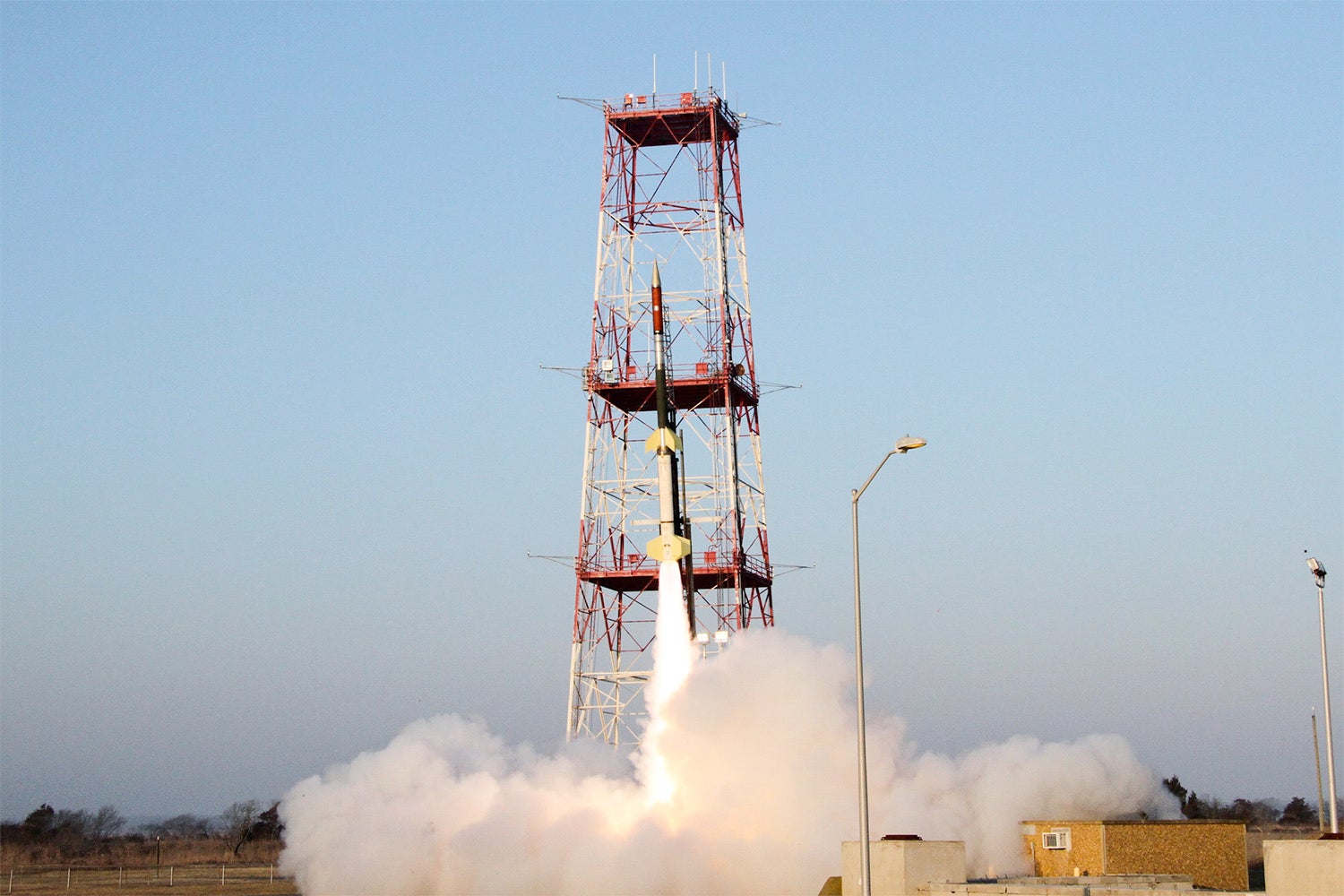 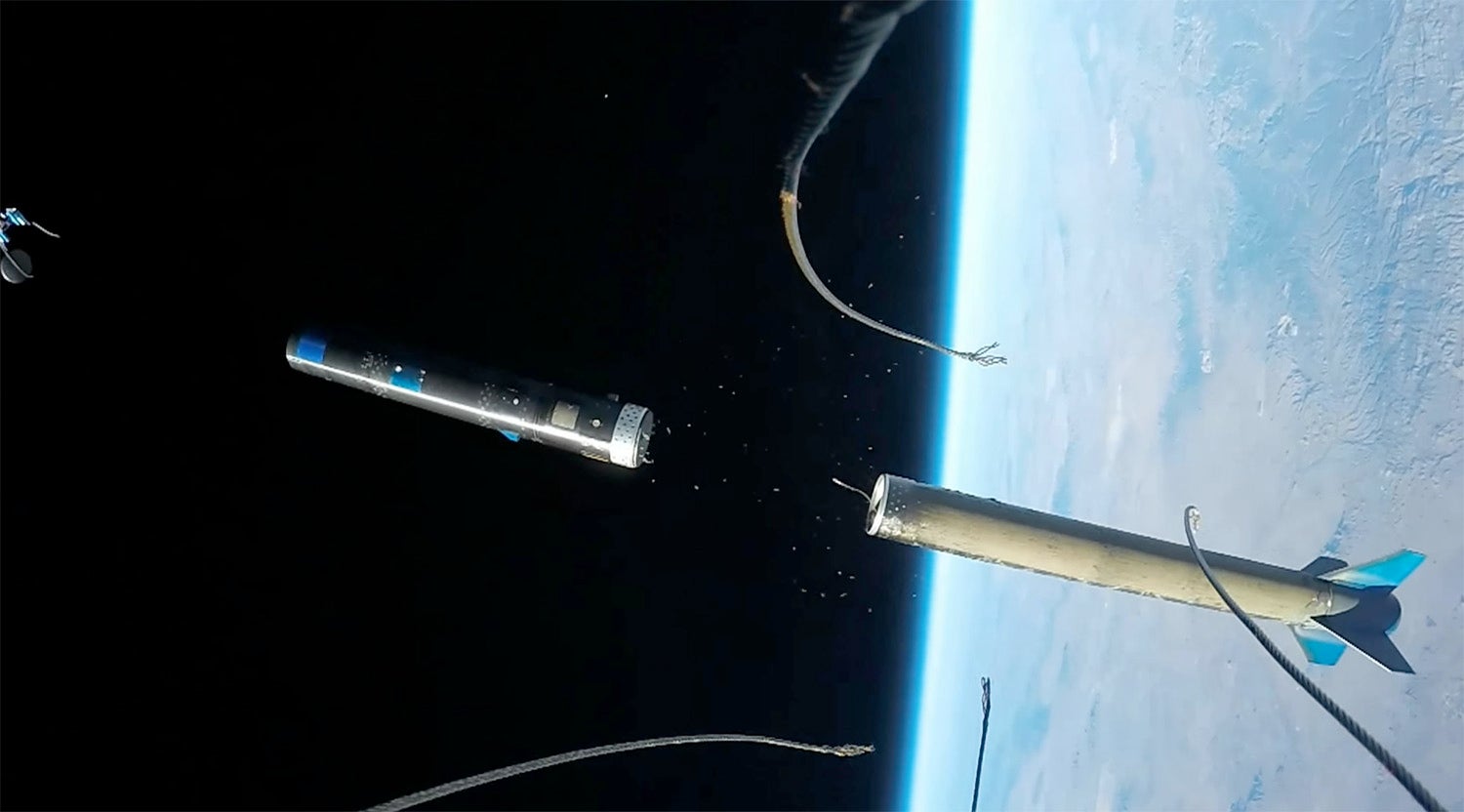 Satellites usually aren't designed to come back to Earth in one piece, except retrievable scientific research satellites, like China's bullet-shaped probe below, housing several experiments involving microgravity fluid physics, microgravity combustion, space material, space radiation effect, microgravity biological effect and space bio-technology. Thanks to its massive structure, shape and the ablative coating it can survive the controlled reentry after spending the planned time on orbit. 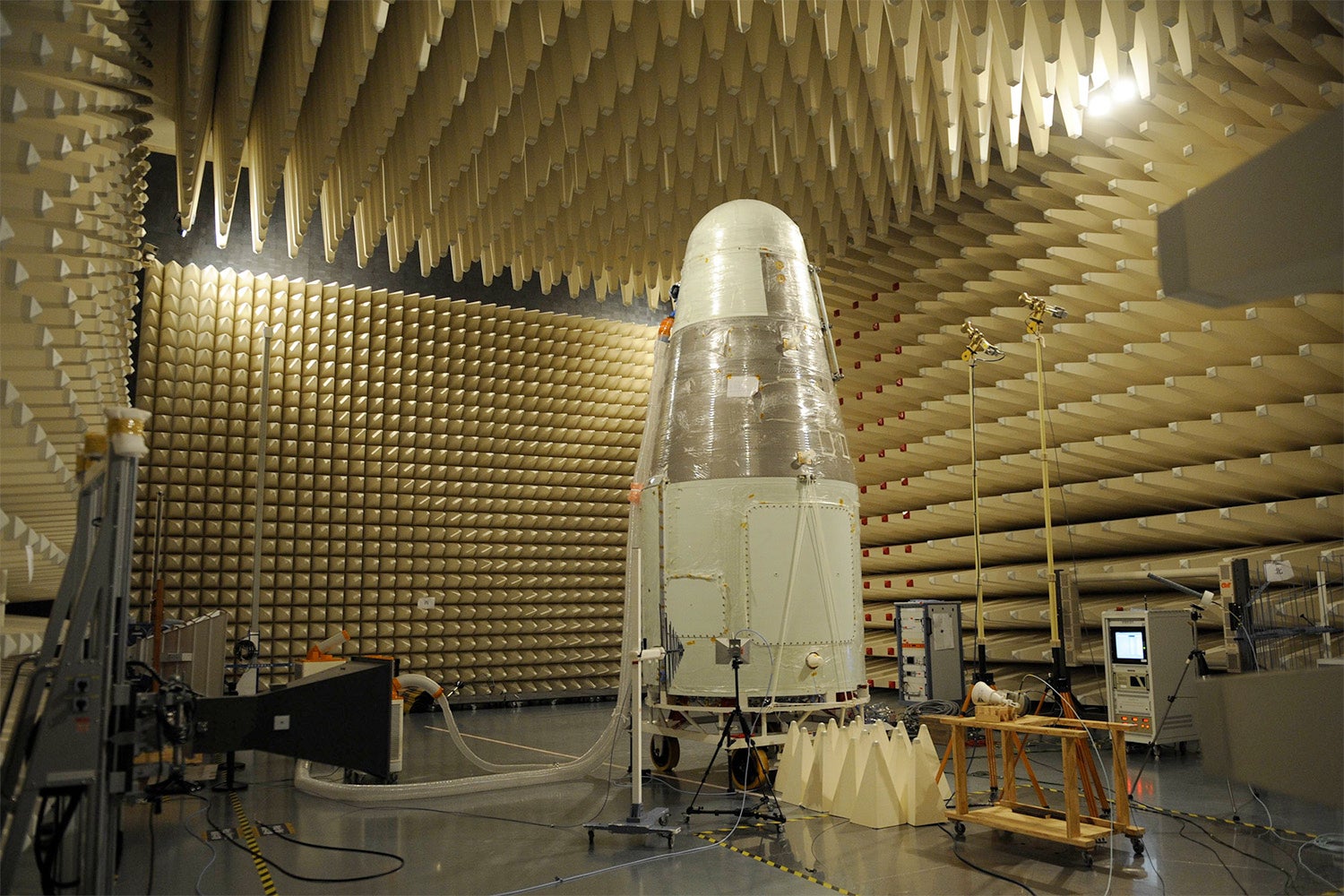 Dropping test objects from a height is a trustworthy way to put experiments into free fall. If drop towers and tubes are not enough, an alternative method is to use stratospheric balloons from which researchers can drop a container carrying the experiments. Below is a balloon-borne platform, which was developed by JAXA, the Japanese aerospace agency, in order to obtain microgravity, using a rocket-like device dropped from 40 kilometers in the air. 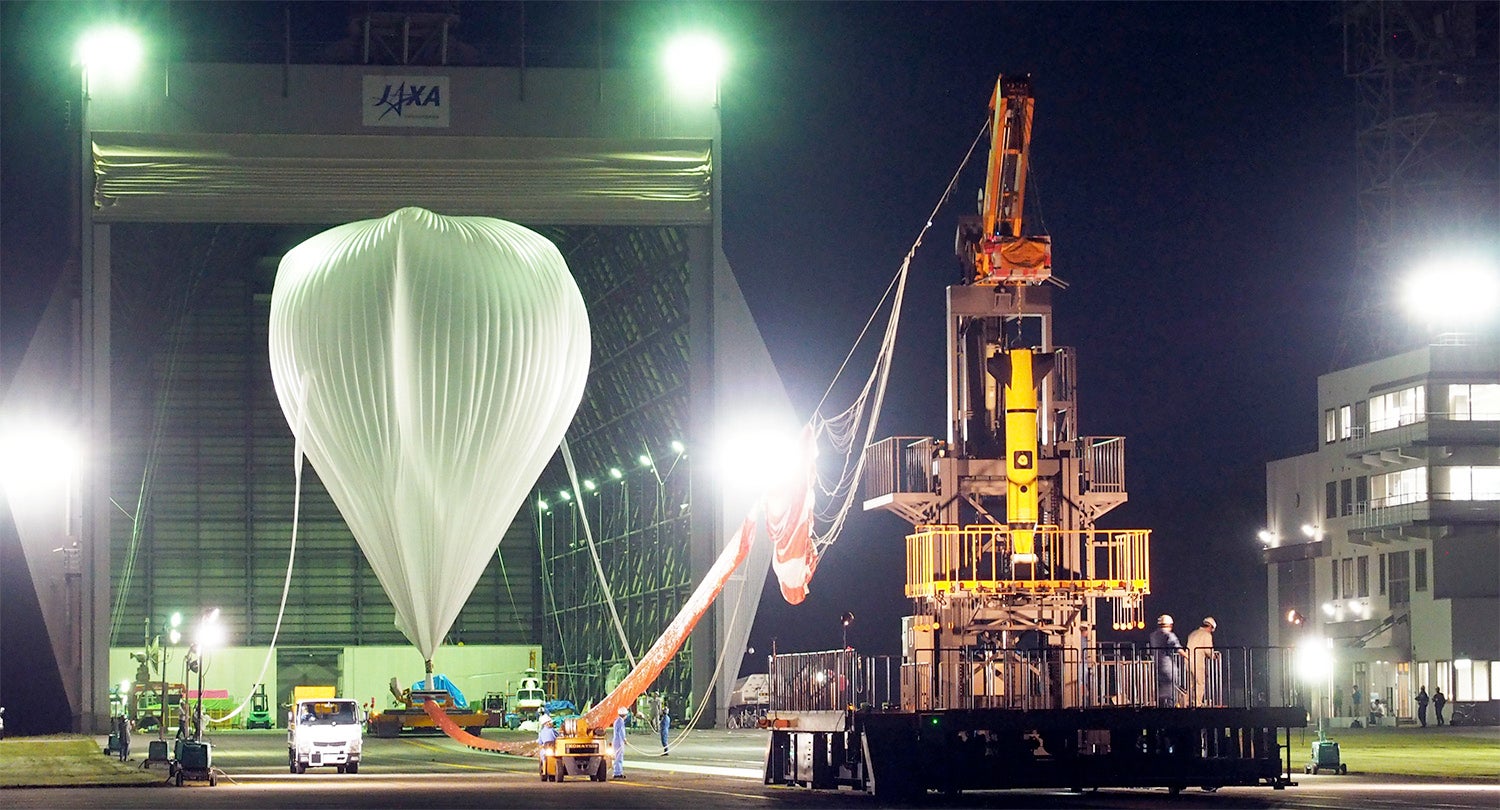 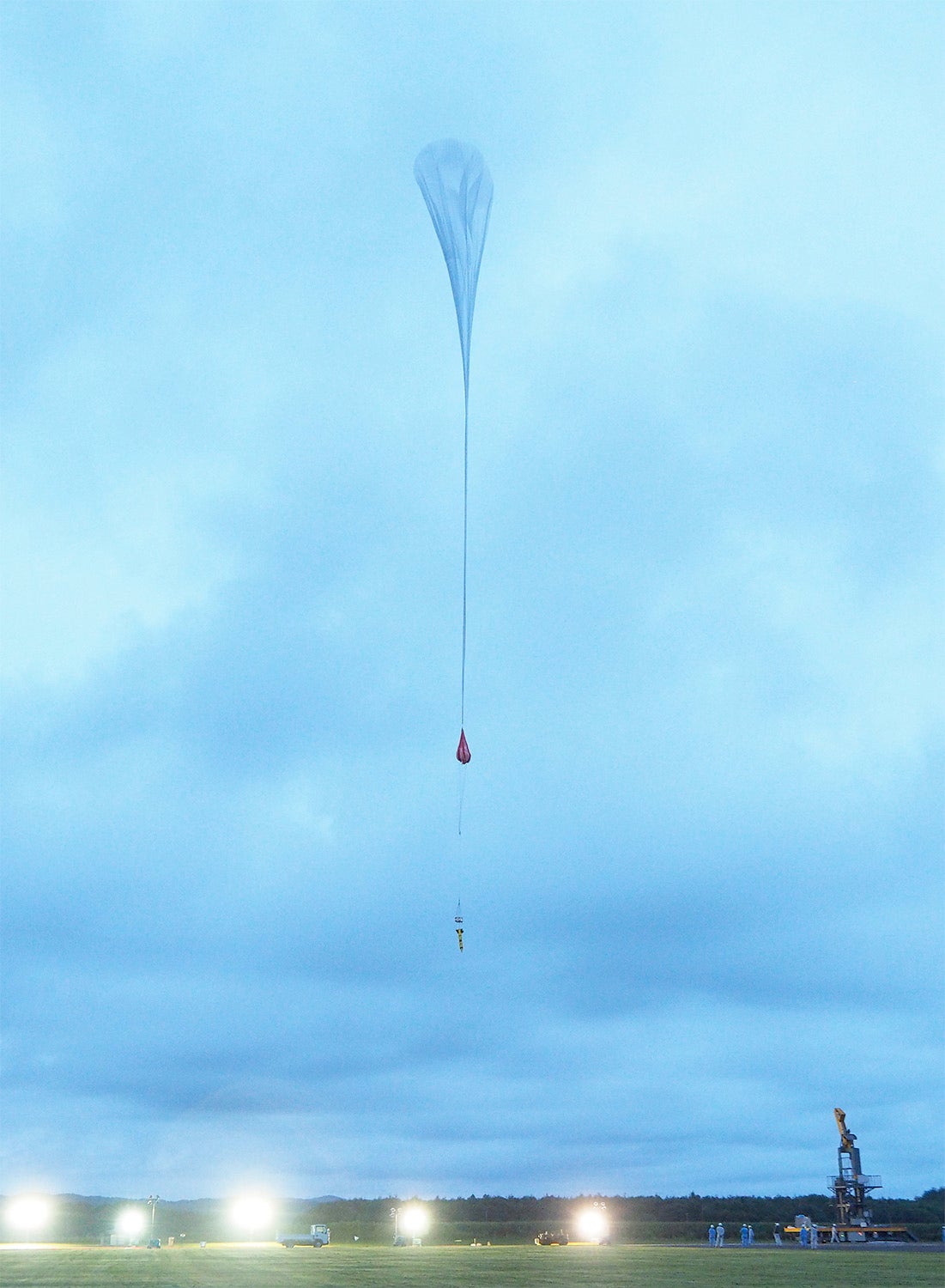 Tegan Jones 17 Feb 2020 8:25 AM
We're calling it, this is officially the best phone plan we gave seen all year. Not only do you get an insane amount of data f0r only $38 a month, it doesn't have a contract and you get free Netflix for a year. But you only have until this afternoon to snap it up