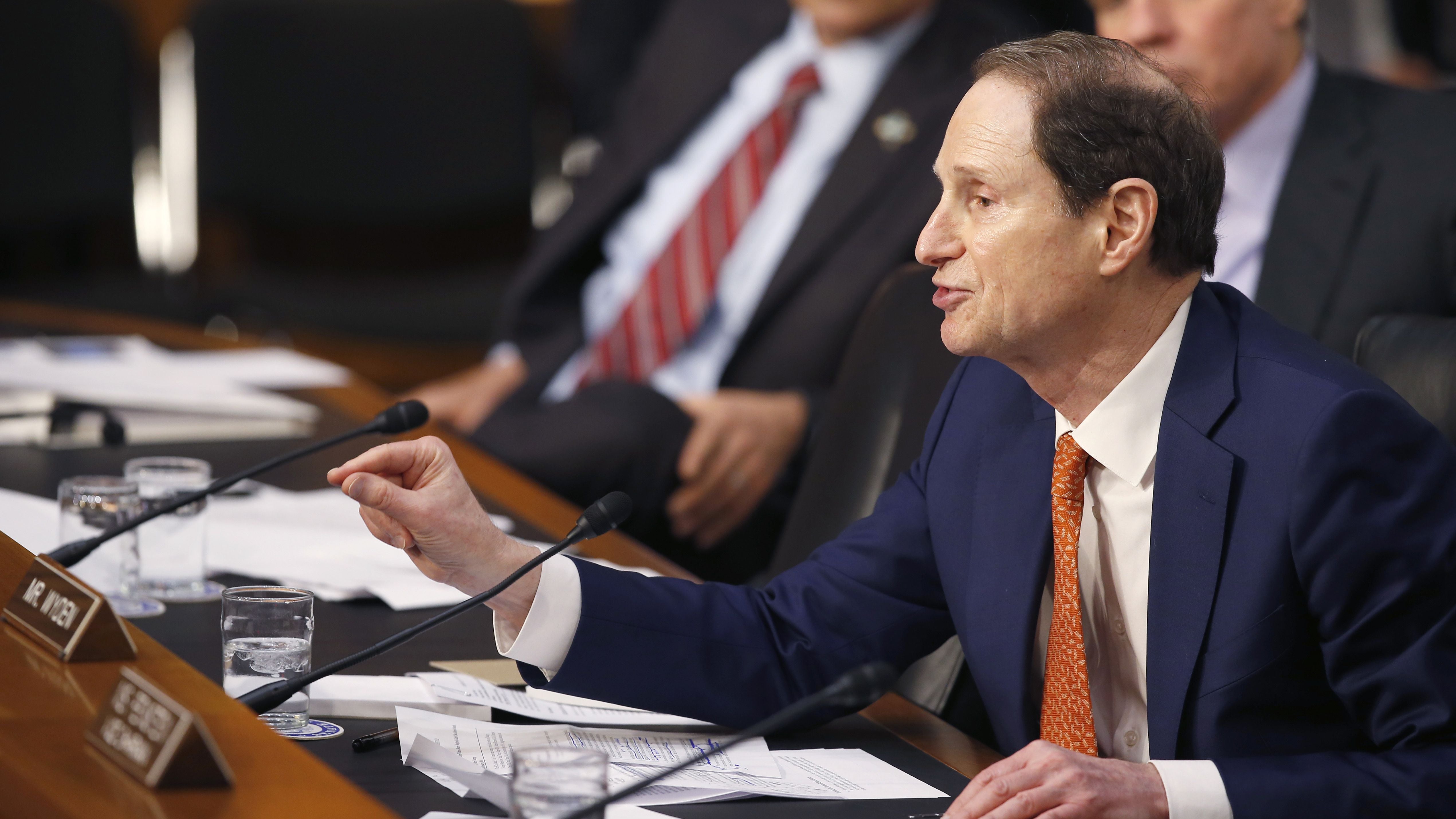 In an interview with Gizmodo, Senator Ron Wyden revealed that he'll introduce legislation next week that, if passed, would stop the recent Supreme Court change to what's known as 'Rule 41', which gave the US government broader hacking power.

The Department of Justice has been pushing for the rule change for years, and was it was finally granted by the Supreme Court in April. The new rule allows federal judges to grant warrants to agencies like the FBI to deploy "Network Investigative Techniques" (malware) to search any number of computers, be it 10 or 100,000, even if they don't know what jurisdiction the computers are in. The rule change also allows judges to grant warrants to search the computers of victims of cybercrime, even if that person hasn't been suspected of a crime. Congress has six months to oppose the rule change or else it will automatically go into effect.

Obviously, there's an array of problems here. The FBI has kept the American public in the dark about how exactly they carry out hacking. We don't know what the current hacking procedures are, what protections exist, how often it happens, or what tools the FBI is using to carry out hacks. As Neema Singh Guliani, ACLU Legislative Counsel told Gizmodo when the rule change was announced, "You can pretty much name the question and we probably don't have an answer."

Then there's the question of infecting computers with malware in order to search them. In an interview with Gizmodo, Senator Ron Wyden aired his concerns.

"By compromising computer systems, it could leave it open to other attackers. What if the government has to turn off the computer's protections to search it? So if the government is out there turning of millions of security features in order to search computers, my view is that there could be some serious security threats."

The legislation Wyden plans to introduce next week will be just one sentence, simply stating that the changes to rule 41 will not go into effect.

"What I hope is that the House and Senate Judiciary committees will start looking into the rule," Wyden said. "They will start looking at our bill and and Senators would realise that this is the question for the Congress. An agency like the Department of Justice shouldn't just be able to wave its arms around and grant itself vast new powers. The changes to rule 41 dramatically expand the government's hacking authority."

In the end Wyden is concerned that the proposed rule change doesn't lay out any protections for innocent citizens, and also gives federal judges, who typically don't understand the intricacies of the FBI's malware, a lot of power.

"For me the bottom line is any proposal in this area has gotta have more protections for law abiding Americans," Wyden said. "And I am not convinced the oversight of a single judge is the best way to do this."