Researchers Want Robots To Feel Pain In Saddest Experiment Ever 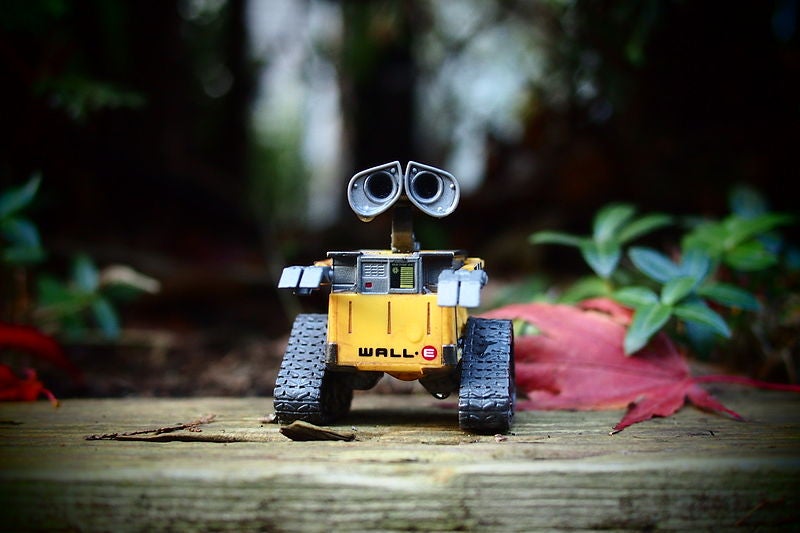 German researchers are experimenting with an "artificial robot nervous system" to teach robots how to feel and react to pain, in what might be one of the saddest displays of robot bullying since Boston Dynamics' Atlas was pushed by a hockey stick.

It may seem counter-intuitive at first, but we build robots to go into dangerous situations for us. Pain is a way to protect ourselves, so wouldn't it be beneficial to have something that doesn't have those limitations? Researchers from Leibniz University of Hannover believe that robots can also use these sensations as a form of protection.

"Pain is a system that protects us," researcher Johannes Kuehn told Spectrum IEEE. "When we evade from the source of pain, it helps us not get hurt."

This might be kind of system that will protect humans as well. Professor Sami Haddadin, an expert on human-robot interaction, argues that as robots begin to work in closer proximity to humans, having a system in place that can detect robot injuries could prevent accidents.

"A robot needs to be able to detect and classify unforeseen physical states and disturbances, rate the potential damage they may cause to it, and initiate appropriate countermeasures, i.e., reflexes," Haddadin and Kuehn wrote in a paper presented at the IEEE International Conference on Robotics and Automation (ICRA) in Stockholm.

IEEE Spectrum posted the video below of a robotic arm at work with a BioTac tactile fingertip sensor that can sense changes in pressure and temperature. As the severity of the "pain" increases, the arm's responses also become more severe.

It's certainly interesting to see the science behind giving robots the more human experience of pain, especially because of the implications on work safety, but it's still sad to watch the arm droop like that.