Report: Lupita Nyong'o Might Be Showing Up As A Love Interest In The Black Panther Movie 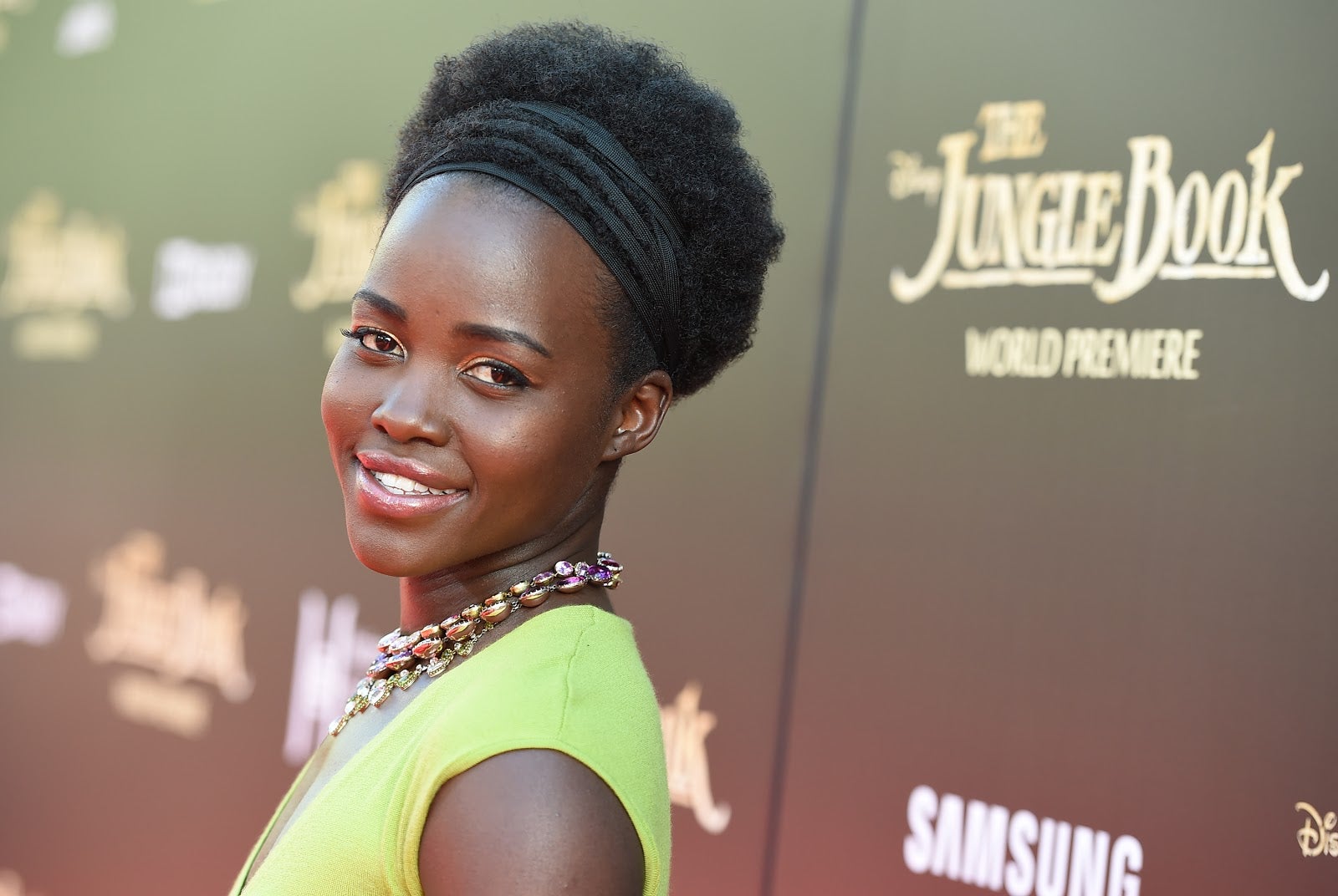 The solo film being built around the King of Wakanda already has Oscar-nominated filmmaker Ryan Coogler attached to direct and write the screenplay. Now Black Panther might also be getting an Oscar-winning actress, too. Image via AP

The Hollywood Reporter says that Lupita Nyong'o is in talks to join the Black Panther cast as a love interest for Chadwick Boseman's T'Challa, though the report doesn't give a character name. The Black Panther hasn't had many major love interests throughout his publishing history. He was most recently married to Storm for a number of years but, seeing as how that X-Men character belongs to Fox, it's not terribly likely that the movie will try and reprise that romance.

T'Challa's longest relationship was with an American soul singer named Monica Lynne, who faced xenophobic scorn from many citizens of the isolated fictional African country. It'd be odd to have the Mexican-Kenyan Nyong'o play an American character but, no matter who she winds up playing, we're even more excited for the 2018 solo superhero movie.