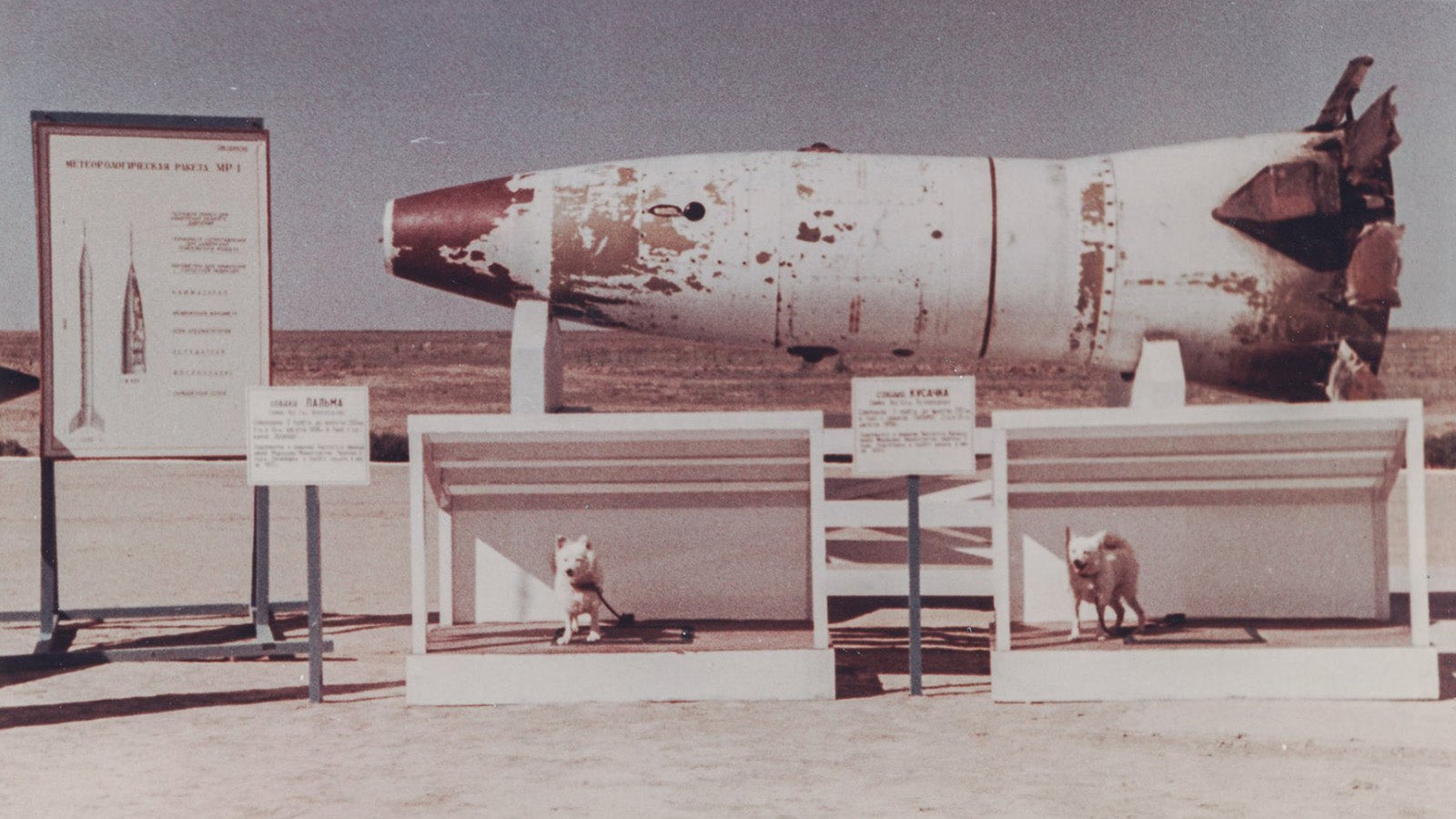 Kapustin Yar (known today as Znamensk) is one of the Soviet Union's first rocket launch and missile development sites. The test ground was established on 13 May 1946, and to mark its 70th anniversary Russia's Defence Ministry has declassified revealing photographs of the site that offer a peak inside the top secret military complex. The head of a R-2A rocket and two space dogs on display after returning to Earth

The remote site is located in southern Russia, in the desert east of Volgograd. This barren landscape has seen the development of defensive and offensive missile families, ballistic missiles, sounding rockets, early orbital rockets and even nuclear tests. The most famous launch series carried several dogs to space, predecessors of Laika, the best known Soviet space canine. Until 1959, Kapustin Yar was the only publicly known Soviet missile test range, and western observers thought that Sputnik 1 and 2 artificial satellites were launched from there until the existence of the Baikonur Cosmodrome, the famous launch facility in Kazakhstan, was confirmed.

Kapustin Yar is still in use today. The site is not only for testing new types of weapons, military equipment, and aerospace research; it's also home to the largest training centre for Russia's Armed Forces. Although the facility has grown over the years, these photos from the late 1940s showcase the first years of the top secret Soviet space site in all of its crude glory. 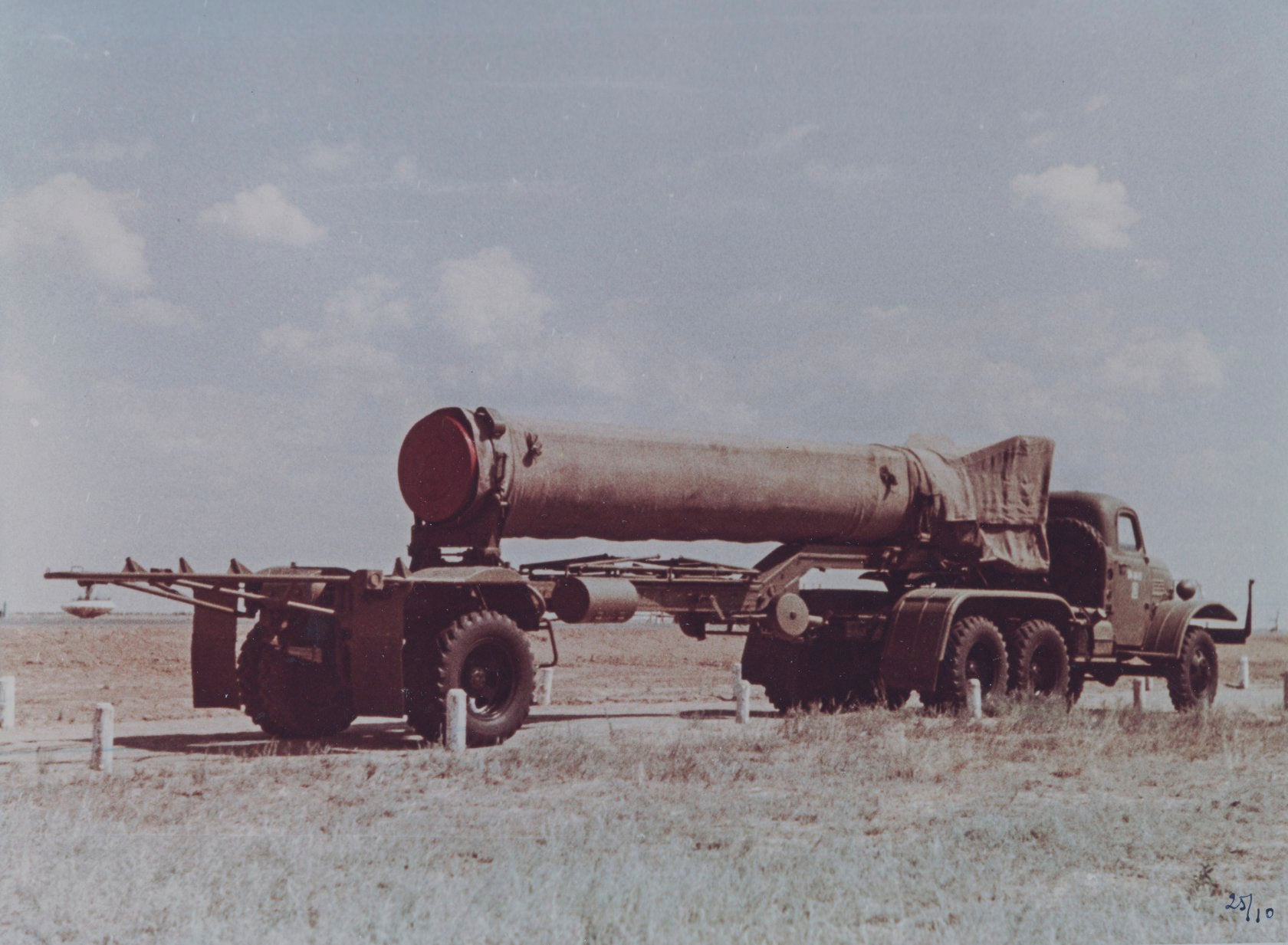 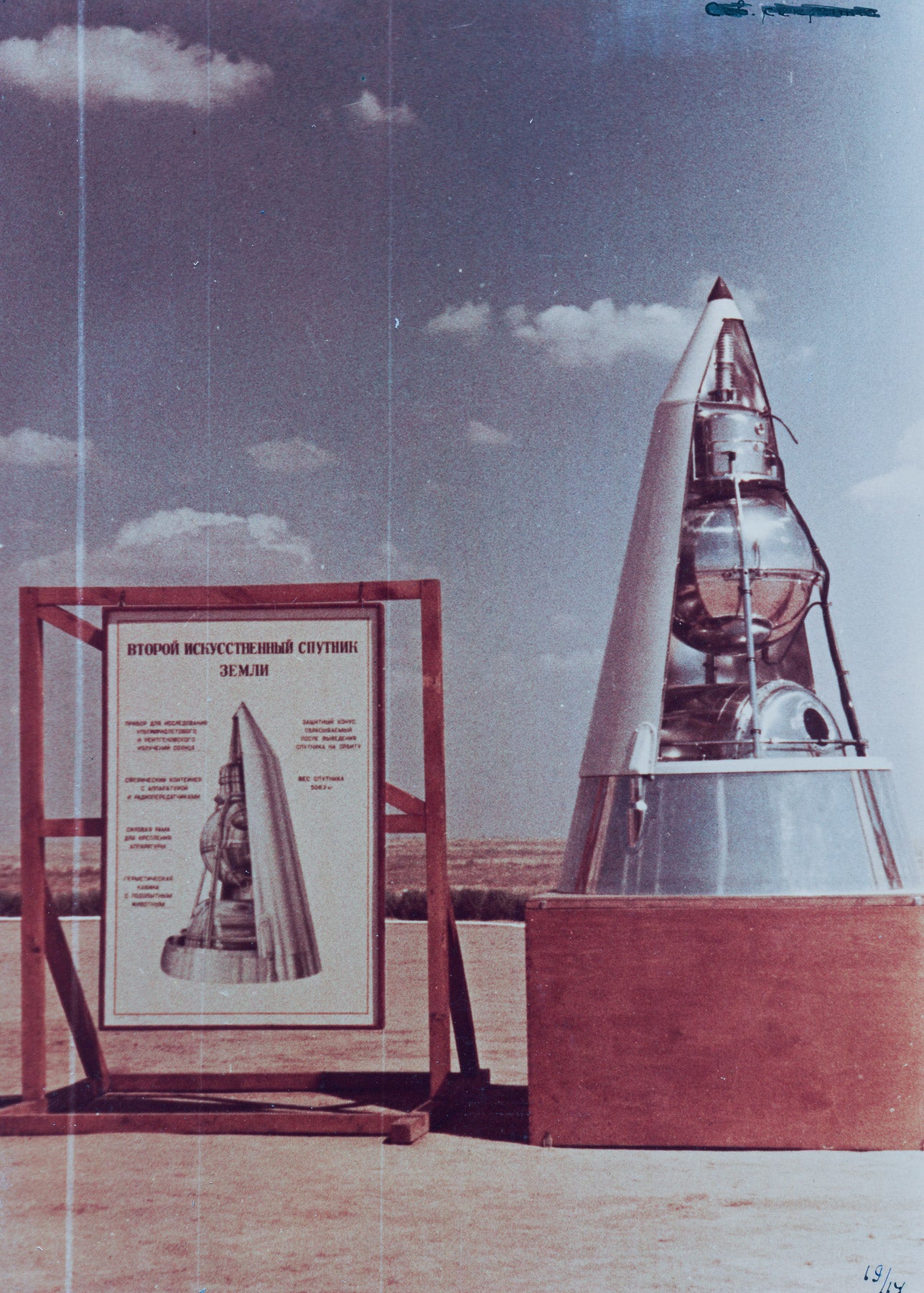 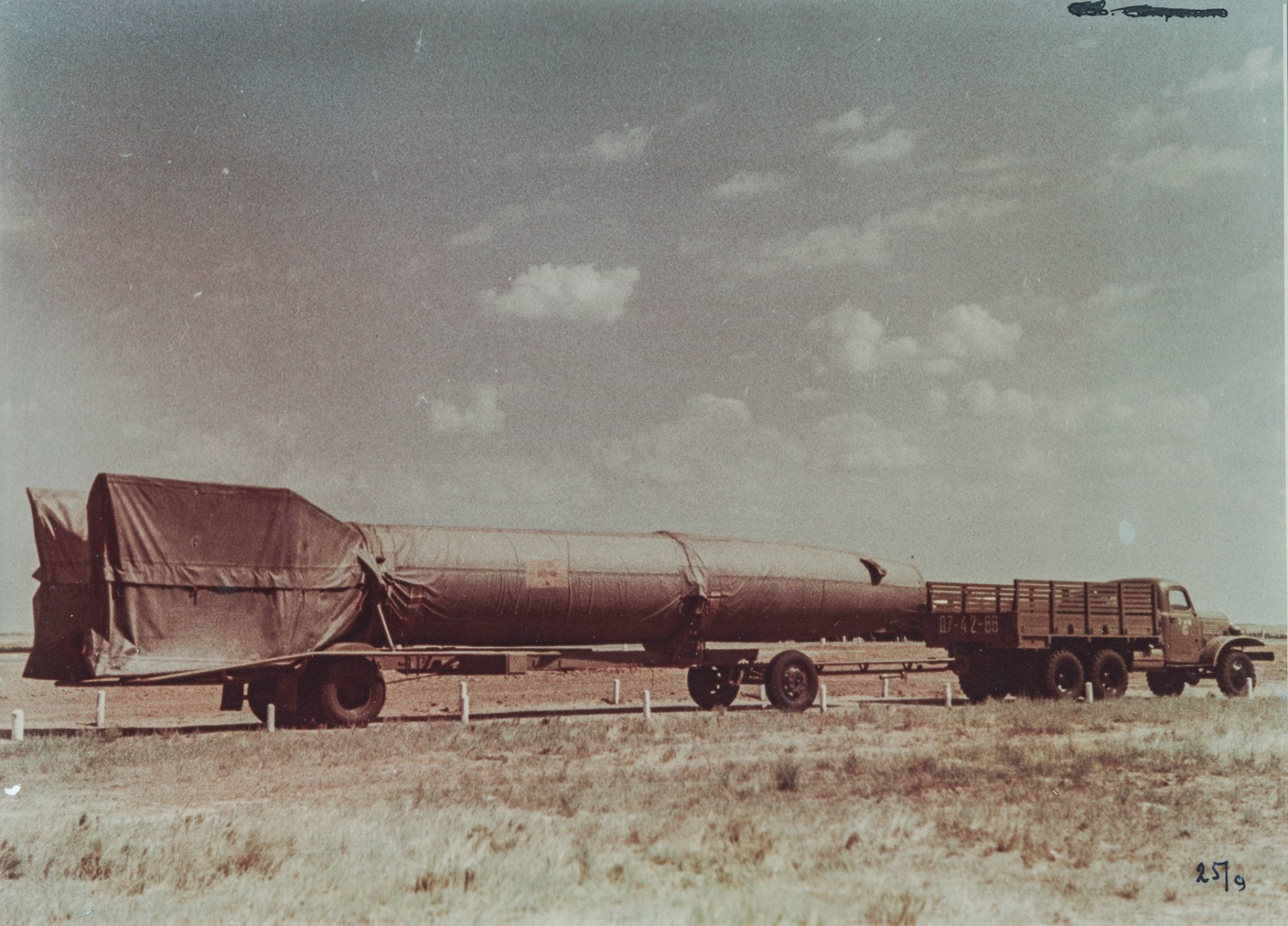 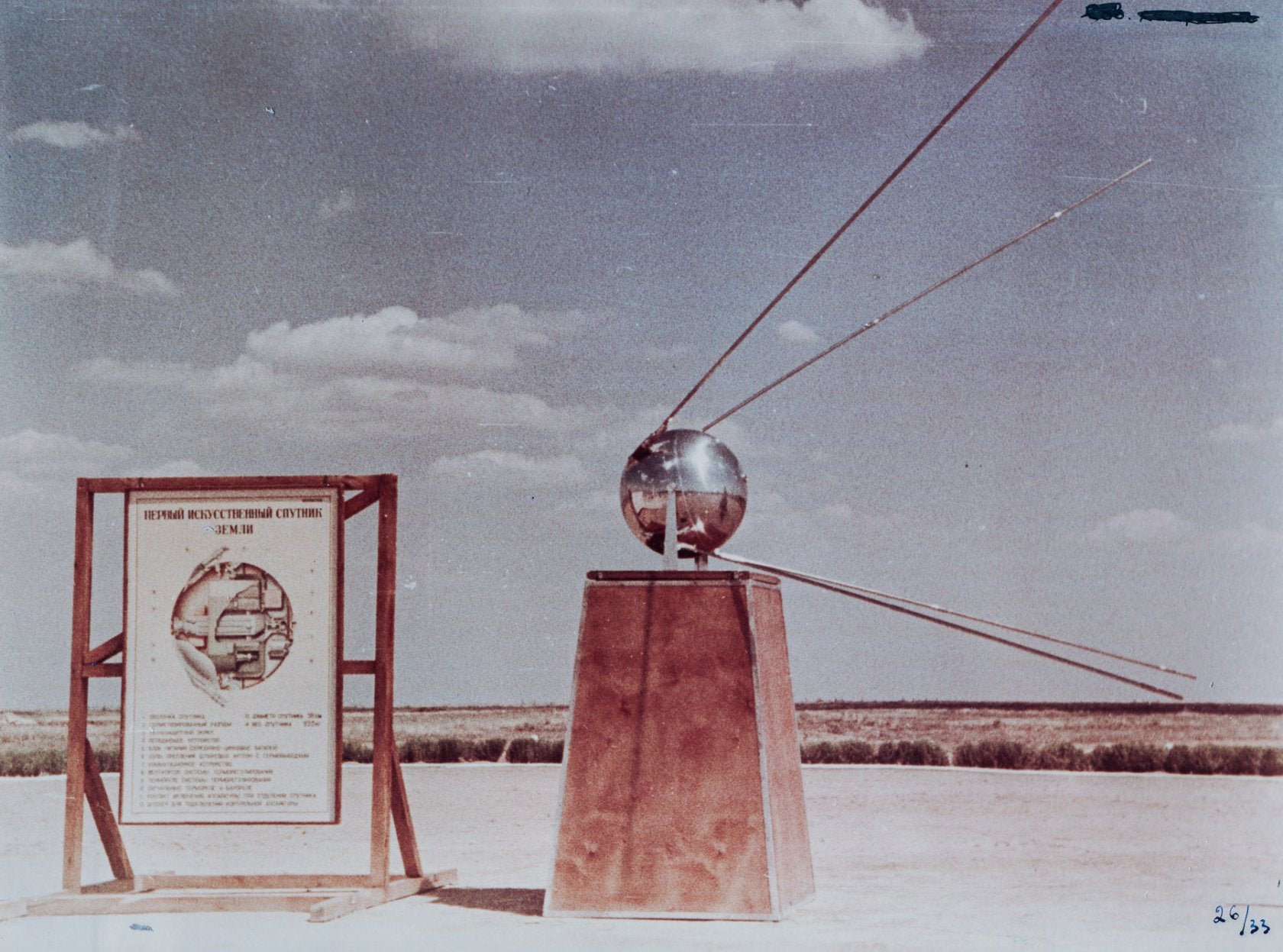 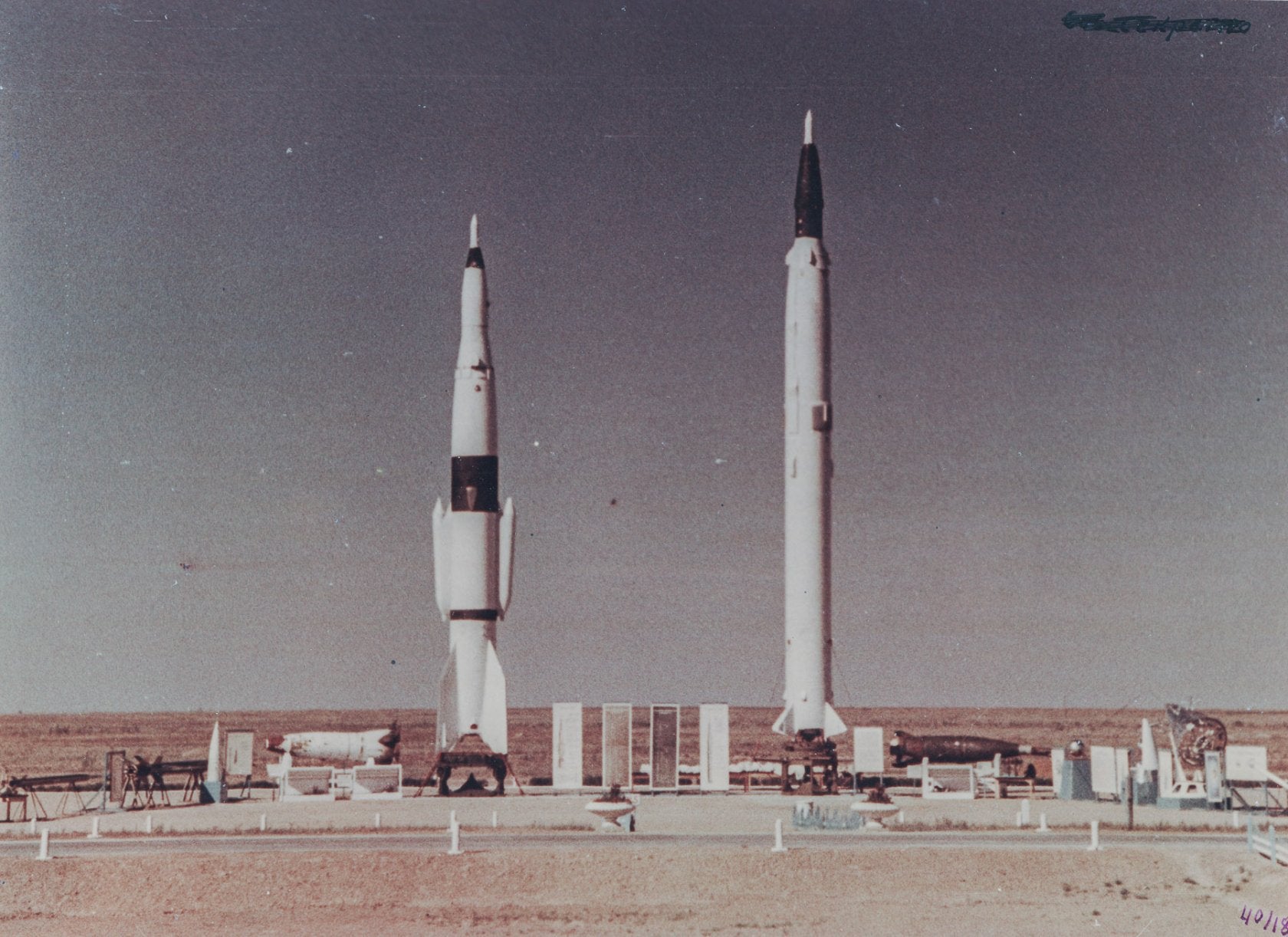 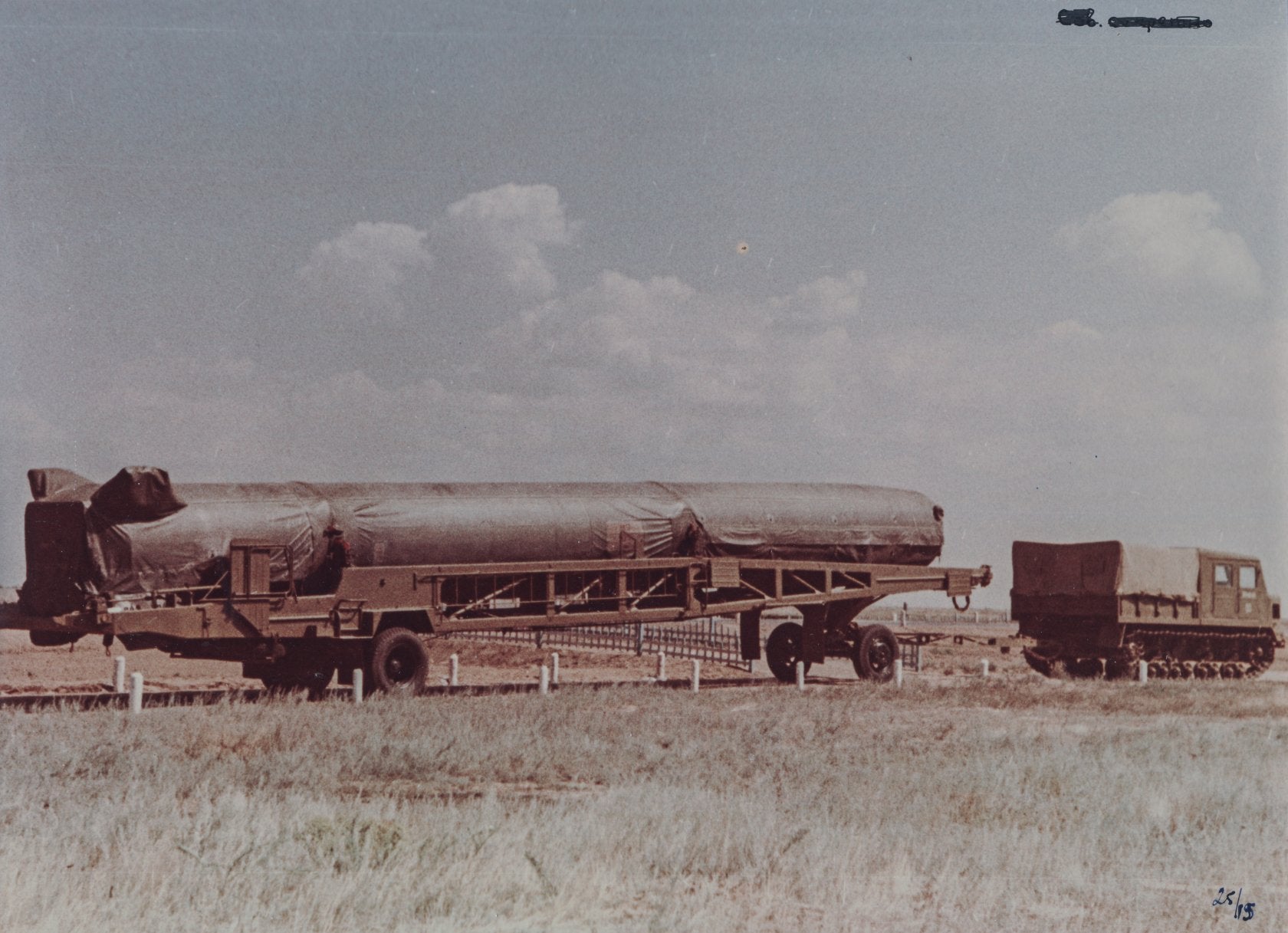 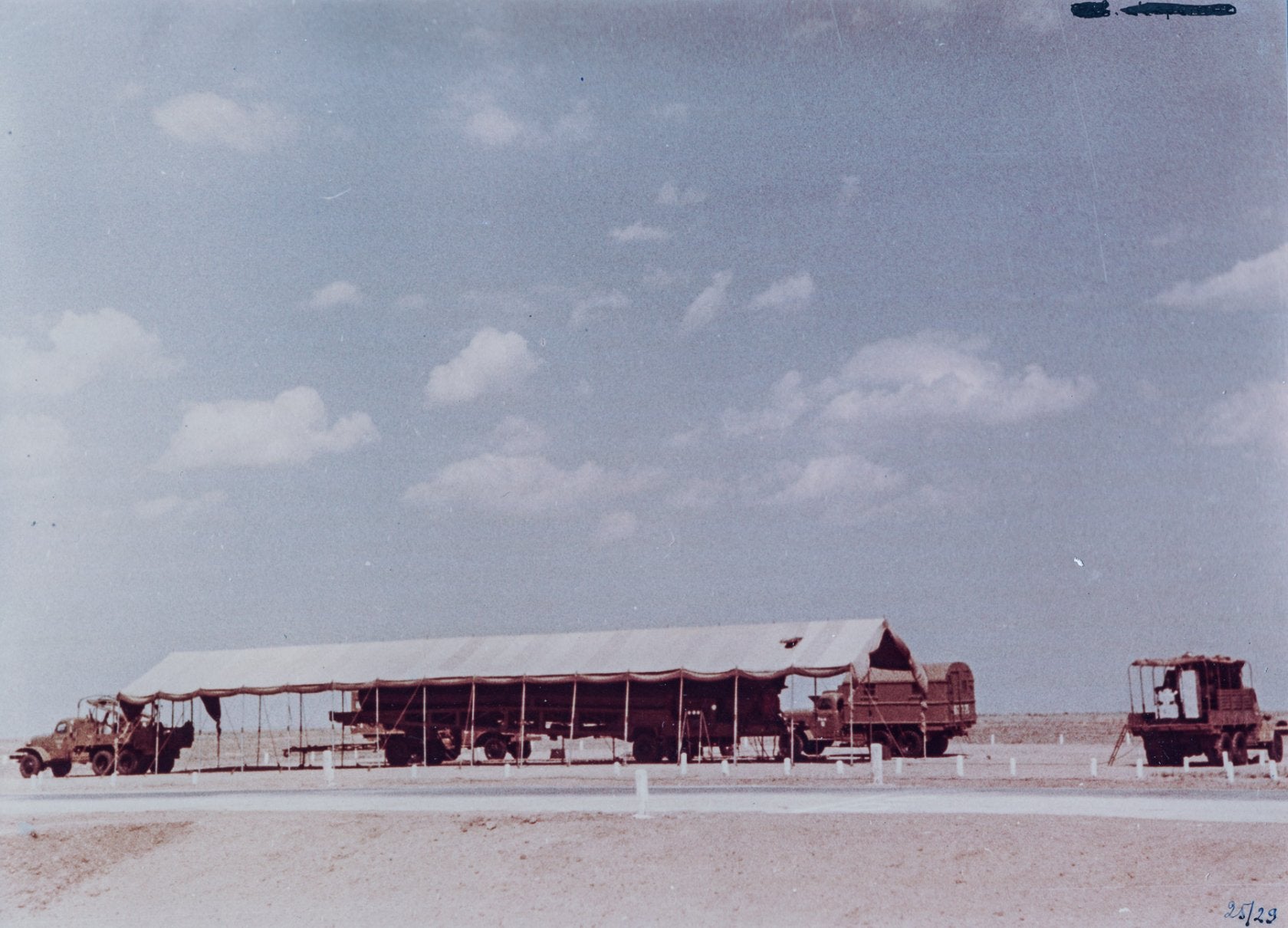 Preparing an R-5M missile for readiness test: rocket body under a tent 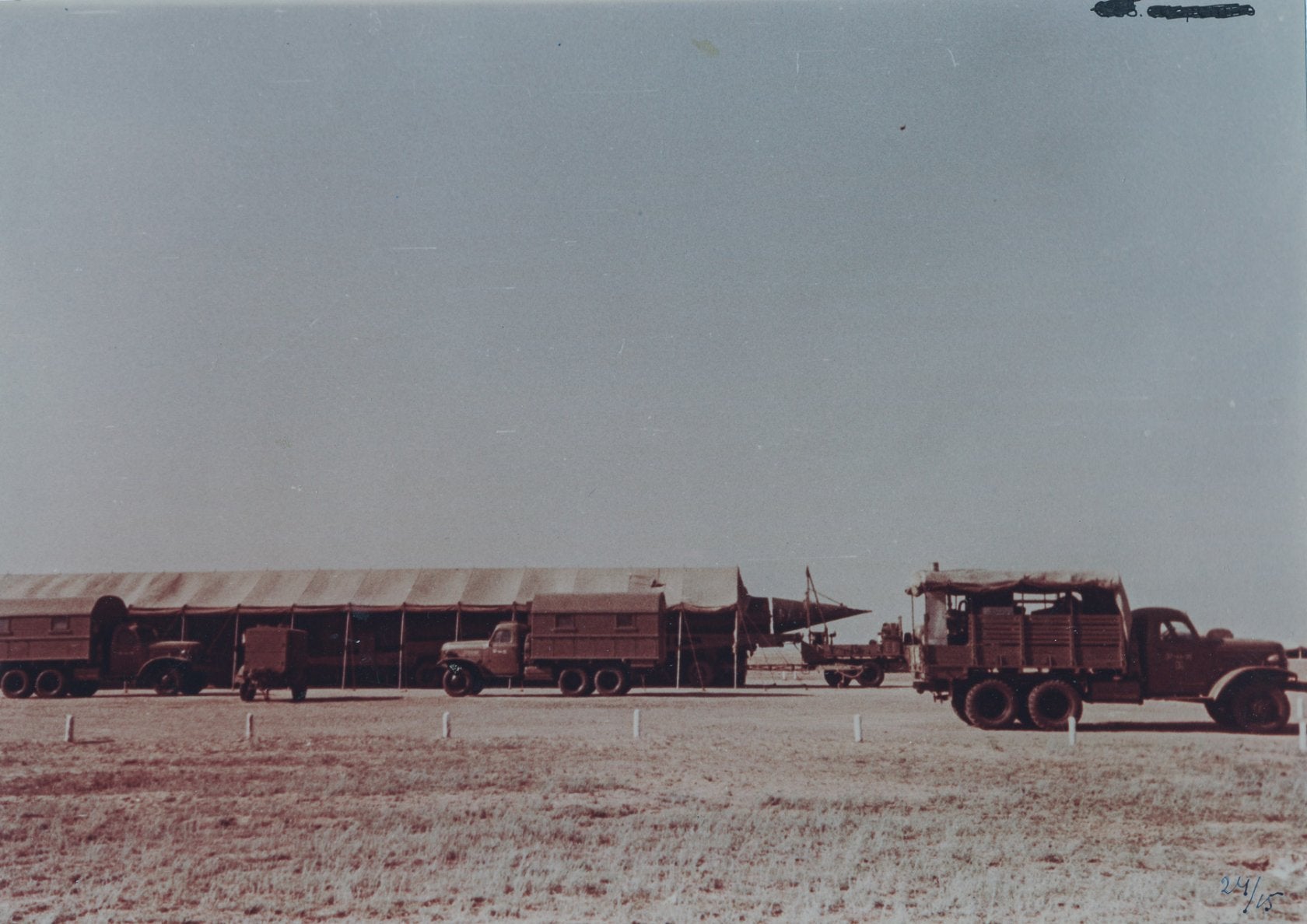 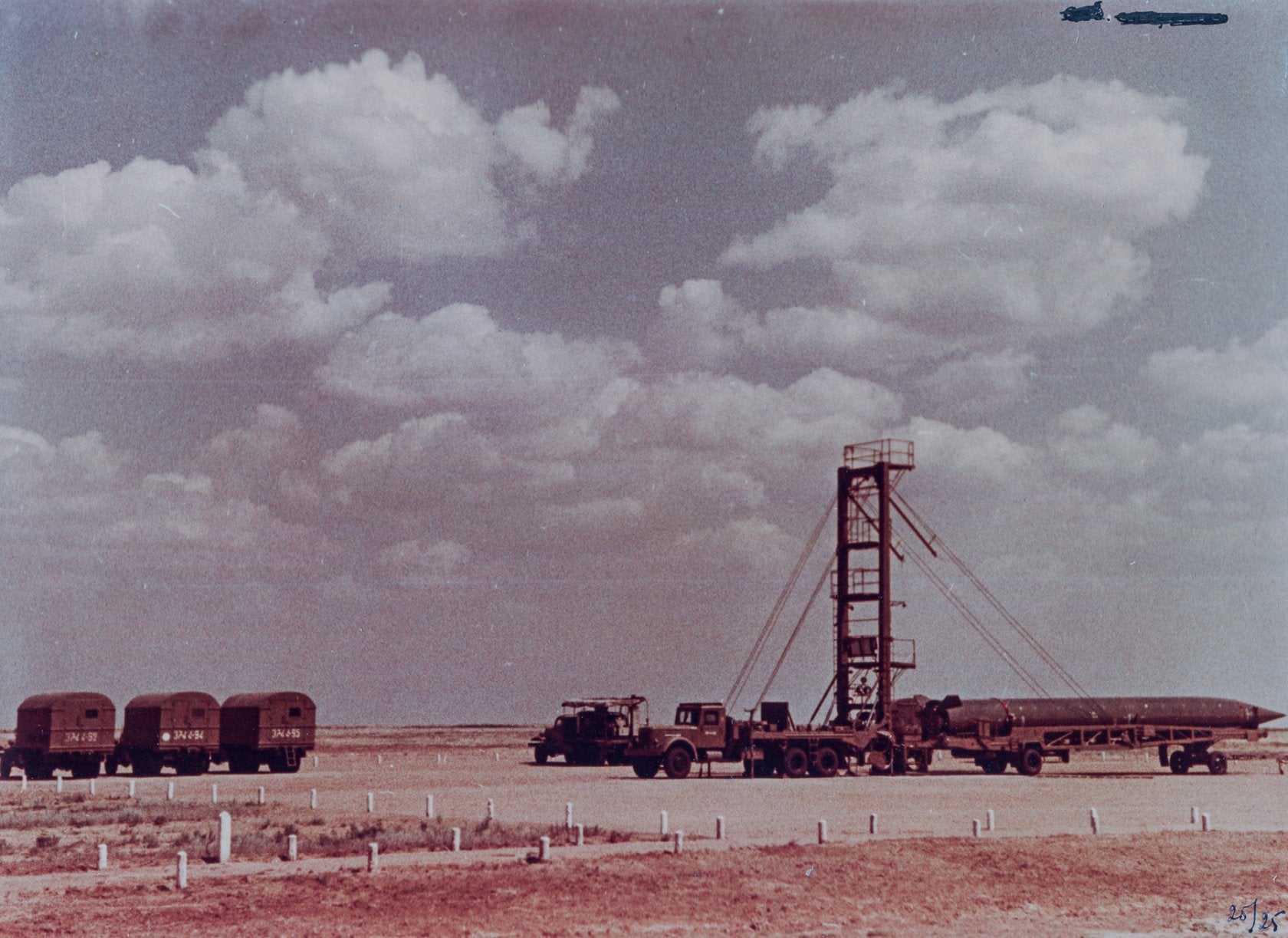 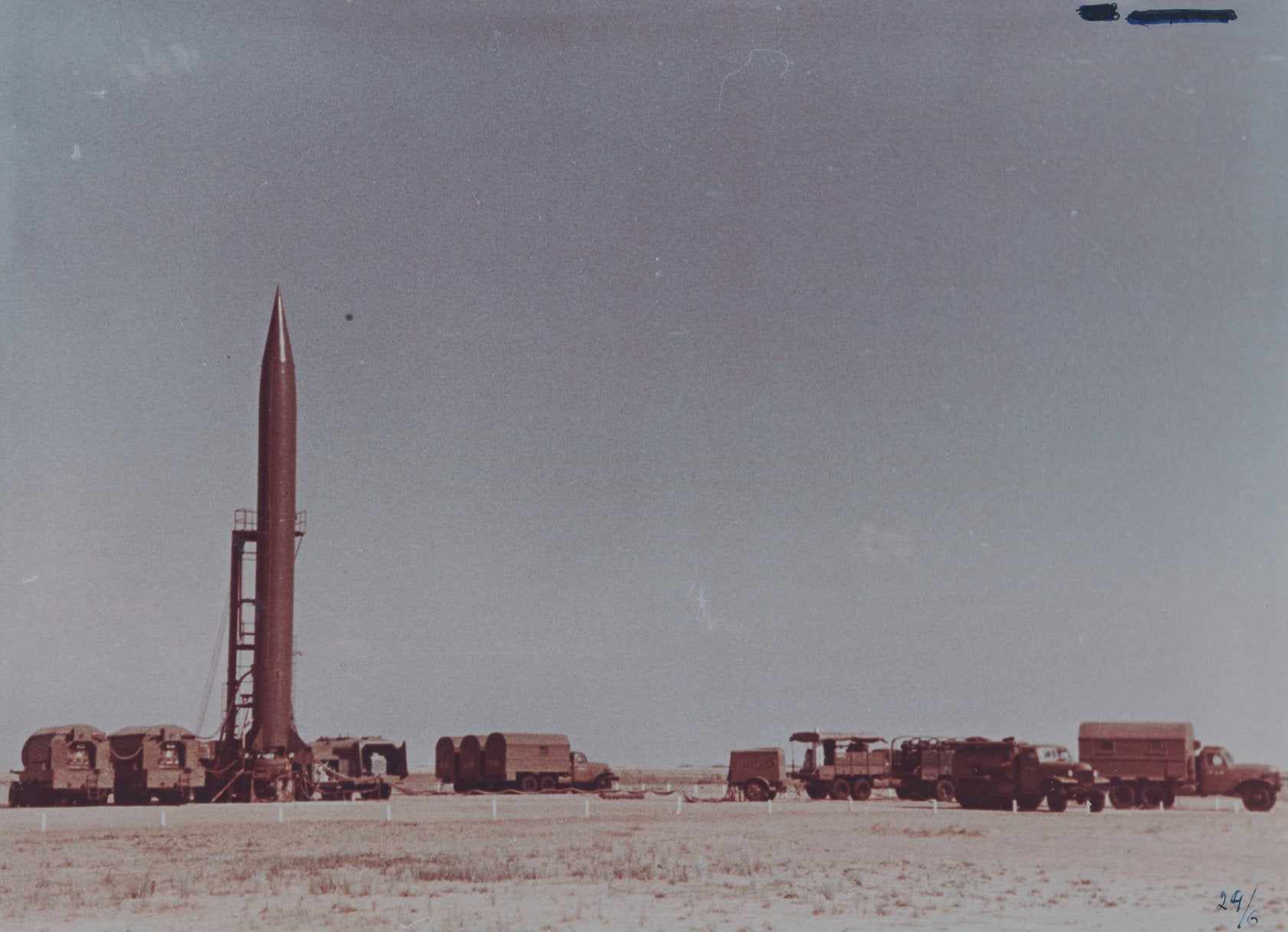 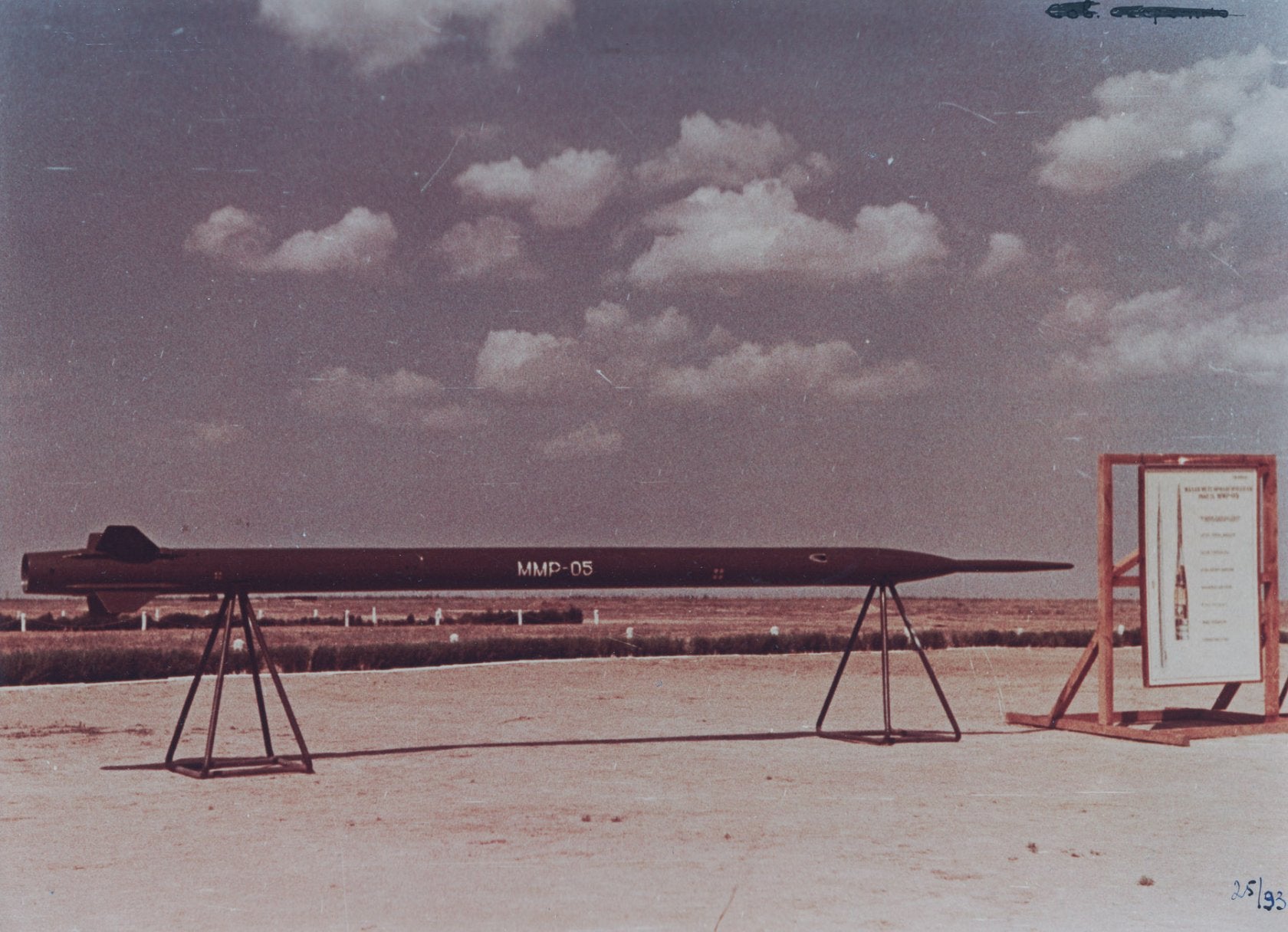 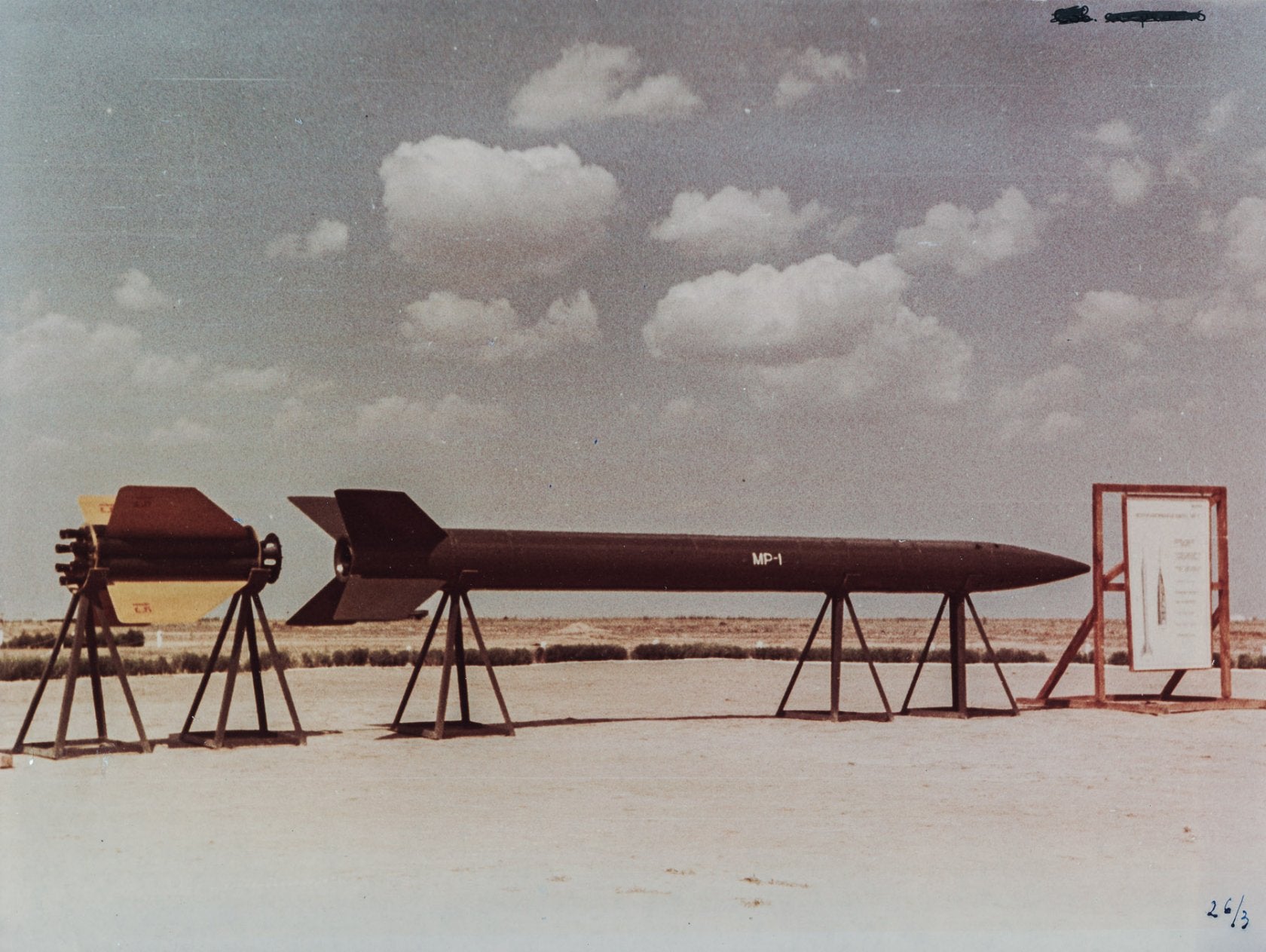 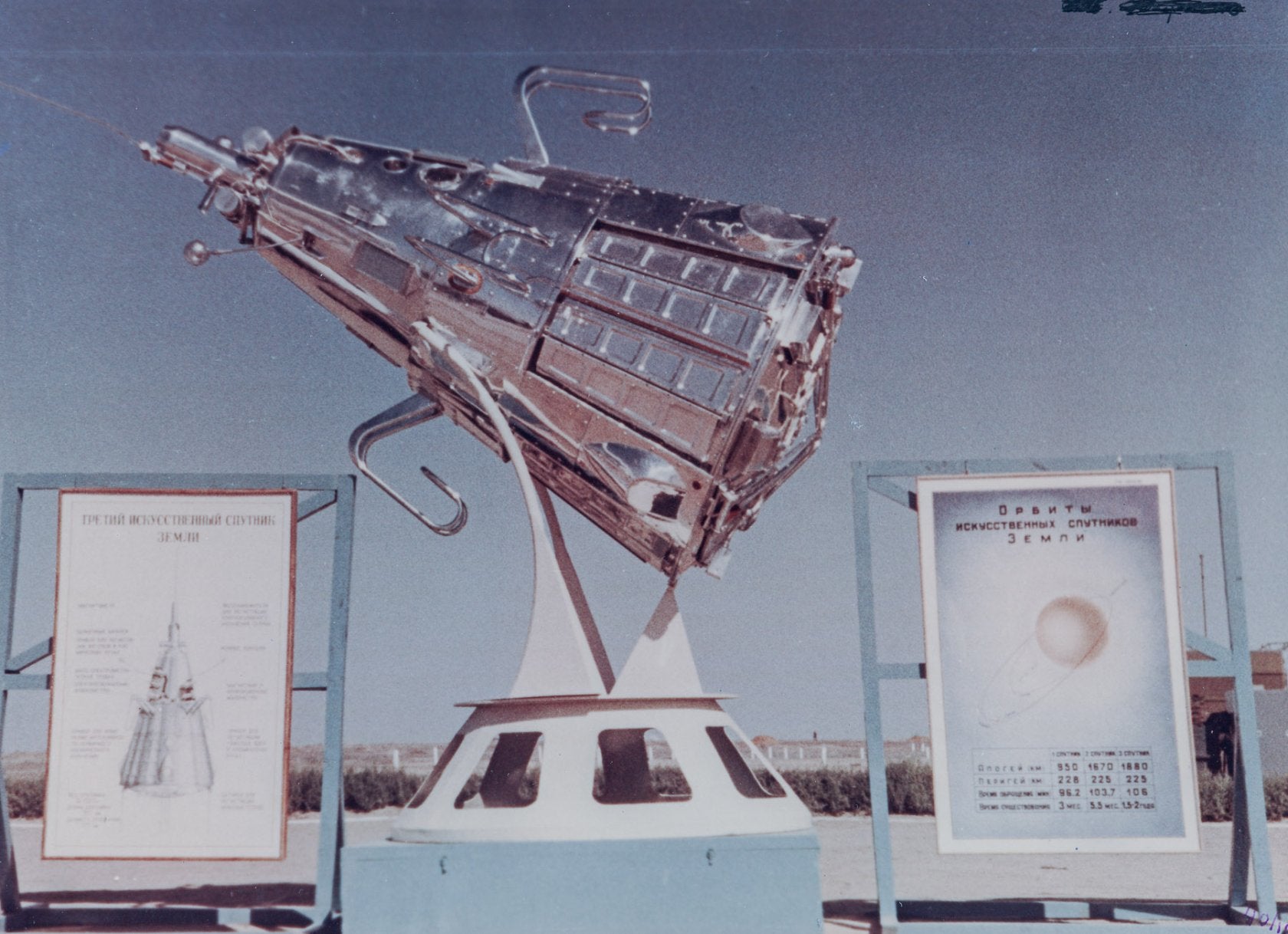 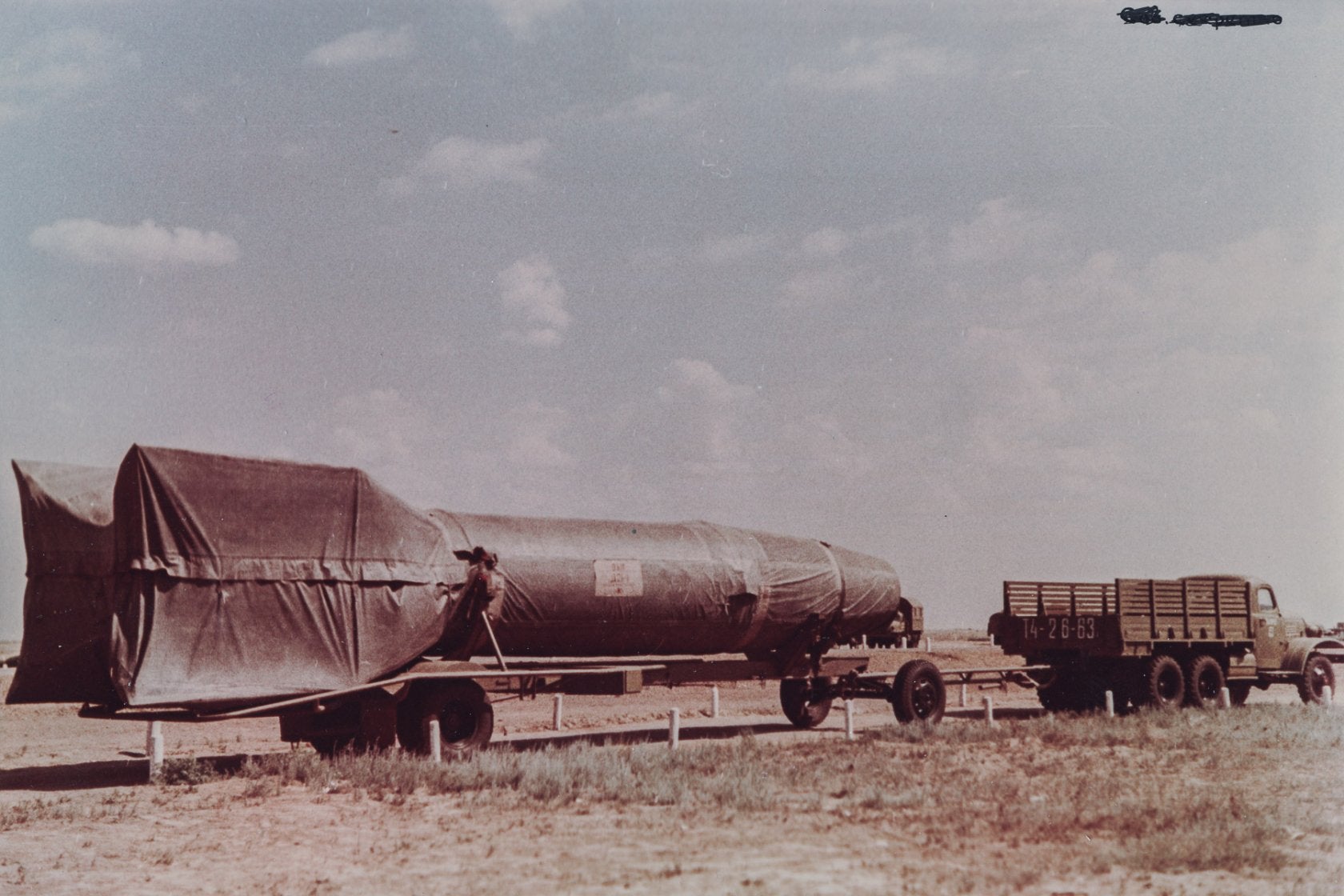 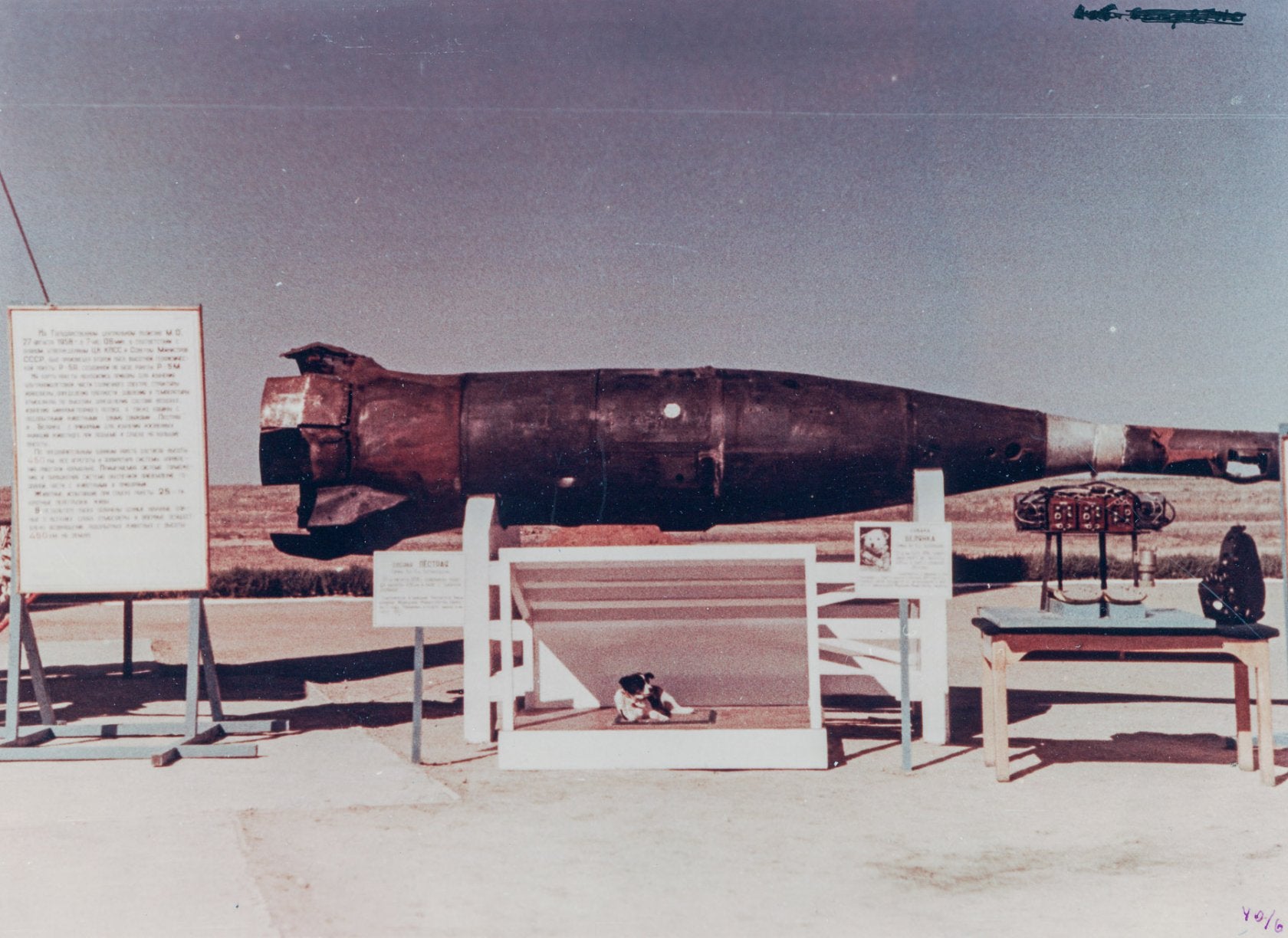