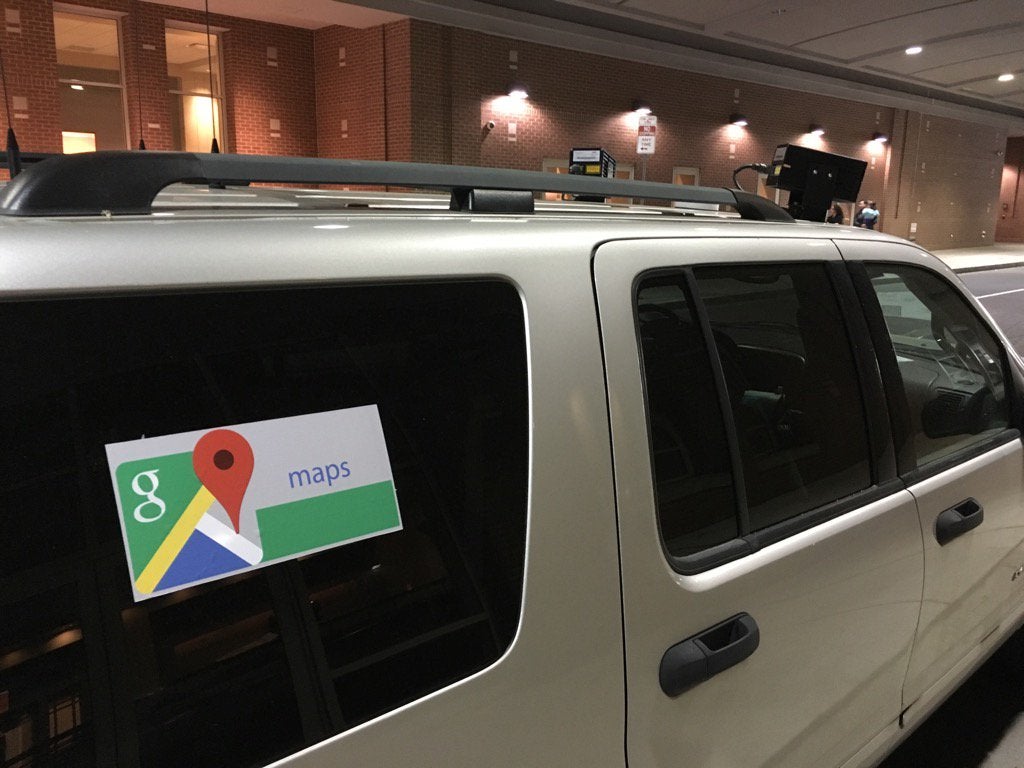 Yesterday we told you about the suspicious SUV in Pennsylvania that had a licence plate reader mounted on the front and a Google Maps sticker on the side. The Pennsylvania State Police told us that it wasn't their vehicle, despite the fact that it had a PSP placard in the window. We now know that it was actually the city of Philadelphia's SUV. Photo of the Philadelphia Police Department's fake "Google Maps" vehicle by Matt Blaze (Twitter)

Motherboard talked with the Philadelphia Police Department over email, which released this statement:

We have been informed that this unmarked vehicle belongs to the police department; however, the placing of any particular decal on the vehicle was not approved through any chain of command. With that being said, once this was brought to our attention, it was ordered that the decals be removed immediately.

Motherboard talked with an expert who claimed that it's "highly illegal to have Google's markings on there", which we suspected yesterday. Whoever owned the vehicle, it clearly wasn't an official Google project. The sticker simply looked too handmade.

The Philly Police say that they're starting an inquiry into the matter. One has to guess that some genius in the PD thought that it would make the vehicle less visible, but that plan obviously backfired. It will certainly be interesting to see how far up the chain of command this idiotic idea went.

We'll update you when we get more details.