One Third Of All Antibiotics Prescribed To Americans Are Unnecessary 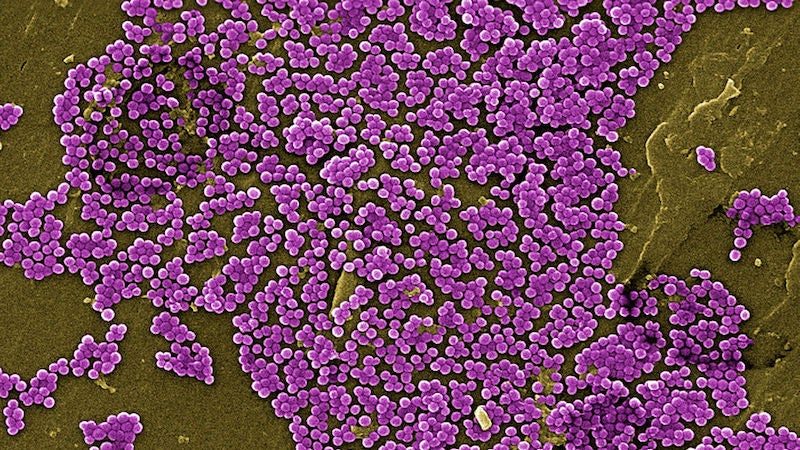 For the past several years, doctors have been sounding the alarm about the overuse of antibiotics. For all the concern, however, no one quite knew how much of the antibiotics prescribed in the United States were unnecessary — until now. And the problem goes even deeper than suspected. A new study published in the Journal of the American Medical Association for the first time gives us numbers for how wide the problem of unnecessary antibiotic use has become in the US. To get the figure, researchers compared the number of prescriptions handed out for antibiotics with the number of prescriptions that US national guidelines said should have been handed out. Of the antibiotics prescriptions written, a full 30 per cent of them were determined to have been unnecessary.

In Australia in 2014, 20 to 50 per cent of antibiotics administered to in hospital patients were found to be "unnecessary or sub-optimal in current best practice terms".

In most cases in this US study, these extra antibiotics were simply an unnecessary step for a condition that got better on its own. They don't come without a cost, though — and it's not just money that's lost. The gratuitous use of antibiotics also means that antibiotic resistance is becoming more and more common. And that's making it harder and harder for antibiotics to be effective when we really need them, particularly as only one major new antibiotic has been found in the last 30 years.

Not only does this study represent the first comprehensive look at the exact scope of antibiotic overprescription, but it also fills in another important missing piece of the puzzle. While researchers could previously makes guesses at what kinds of ailments were getting the bulk of unnecessary treatment, now they have hard data. The data shows that antibiotics were overprescribed the most for respiratory conditions which were more than twice as likely to be treated with antibiotics than guidelines suggested.

Knowing the size and scope of the problem is a big step forward, but the question of what comes next still remains. Part of the solution, of course, will lie with doctors and patients. But with a problem of this size, the solution is also going to need to be on a much larger scale — and it's going to need to be coordinated far beyond the individual doctor and patient.

"It really is going to take the entire healthcare community to tackle and solve the problem," Dr David Hyun of the Pew Charitable Trusts and co-author of the report told Gizmodo. "Doctors, patients, professional societies that provide guidance to physicians, health system and plans that provide data and resources to assess antibiotic use, and also federal, state, and local public health agencies. Now that we have these national targets set, we can set benchmarks for how to reduce unnecessary use."