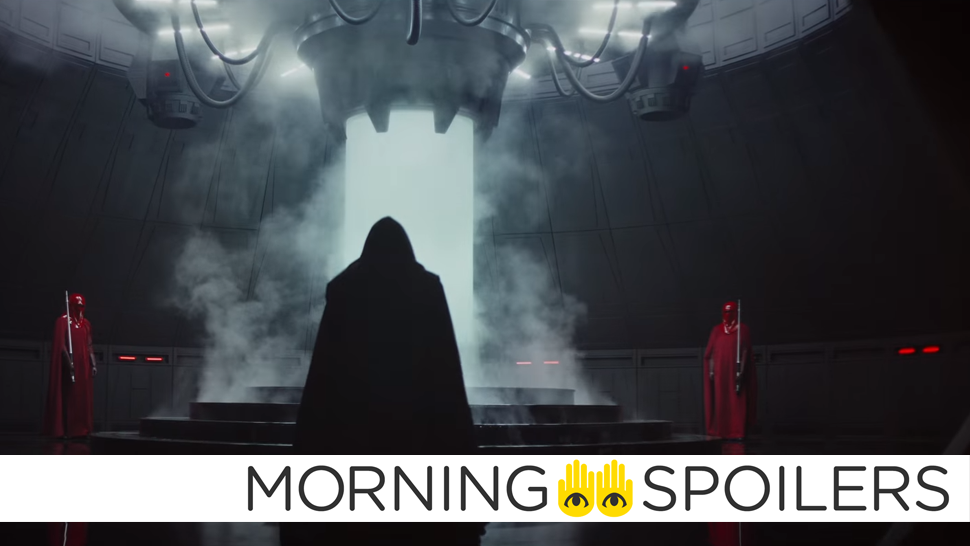 Making Star Wars reports — and confirms, through sources — that Darth Vader, repeatedly rumoured to be involved, is almost assuredly in the film.

On top of acknowledging the faithful recreation of the A New Hope costume and that actor Spencer Wilding is physically portraying the character, the story also notes that a shot in the first trailer for the film of a large, smoking tank — seen above — in fact houses Vader himself. According to the report, Vader is in the tank while getting replacement cybernetic limbs and repairs to his body. As ever with reports like this, take it a healthy dose of scepticism... beyond the seemingly certain appearance of Darth Vader, at this point.

Elizabeth Debicki is in talks to join the film, about astronauts discovering a scientific element that changes everything humanity knows about reality itself. [Variety]

Director Dean Israelite discusses the newly revealed Ranger suits, confirming that they are extraterrestrial suits that "crystallizes" around the teens:

The show was about kids coming of age, about metamorphosis. These suits needed to feel like they were catalyzed by these kids and their energy, their spirit.

Ava Du Vernay has departed the project about a UN Employee tasked with monitoring the search for alien life, who also falls in love with a woman who might be an alien, citing scheduling conflicts. [THR]

During a talk at Smithsonian Institute (reactions to which can be found here), the Russo brothers accidentally confirmed the unsurprising news that Carol Danvers will appear as Captain Marvel in the movies — before quickly joking that they really meant "new" character Captain Barvel instead. [Comicbook.com]

Lionsgate is developing an adaptation of Steven Moffat's 2007 TV series take on the Jekyll and Hyde story. The screenplay for the film will be written by Anthony Bagarozzi and Charles Mondry. [Den of Geek]

The turtles fly in style in some new character posters. [CBR] 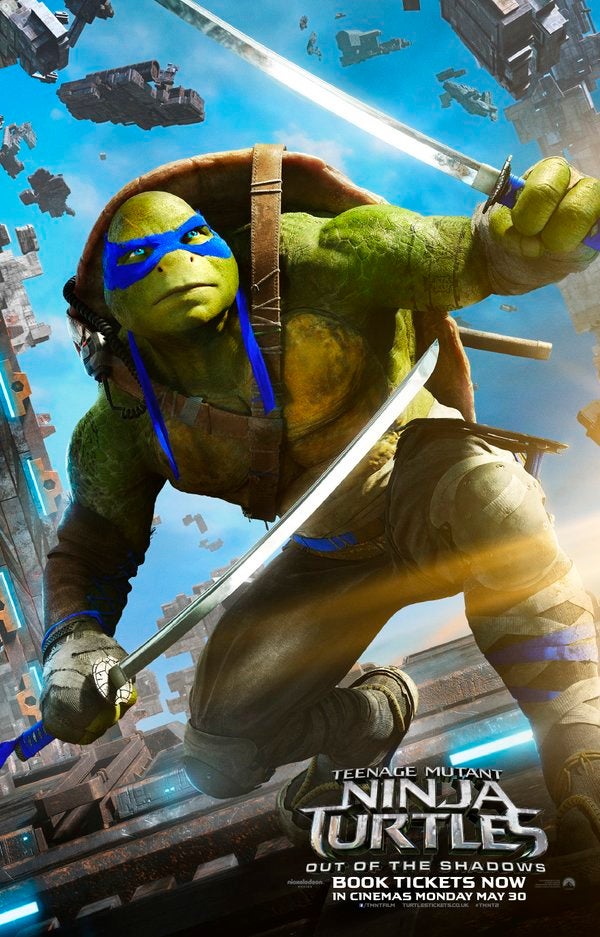 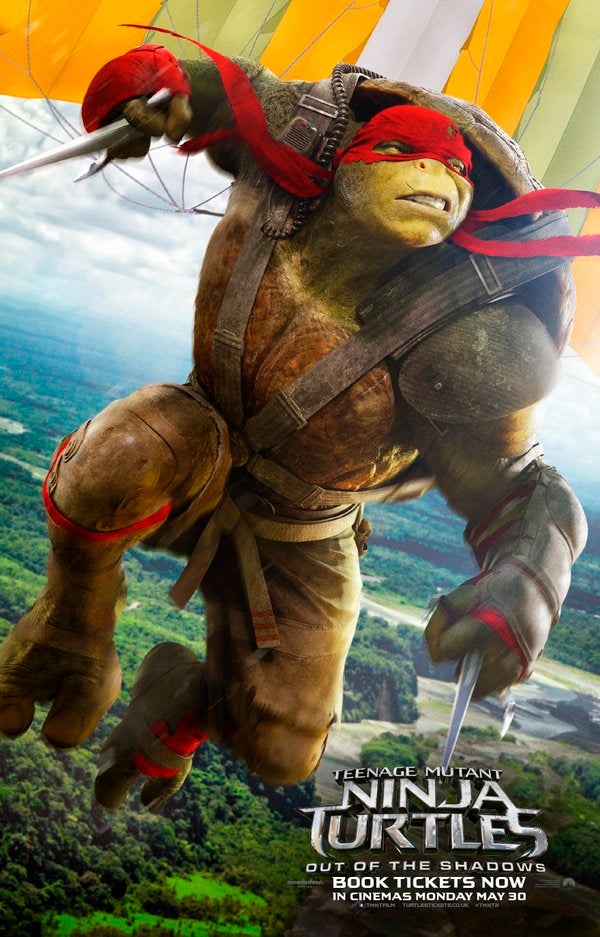 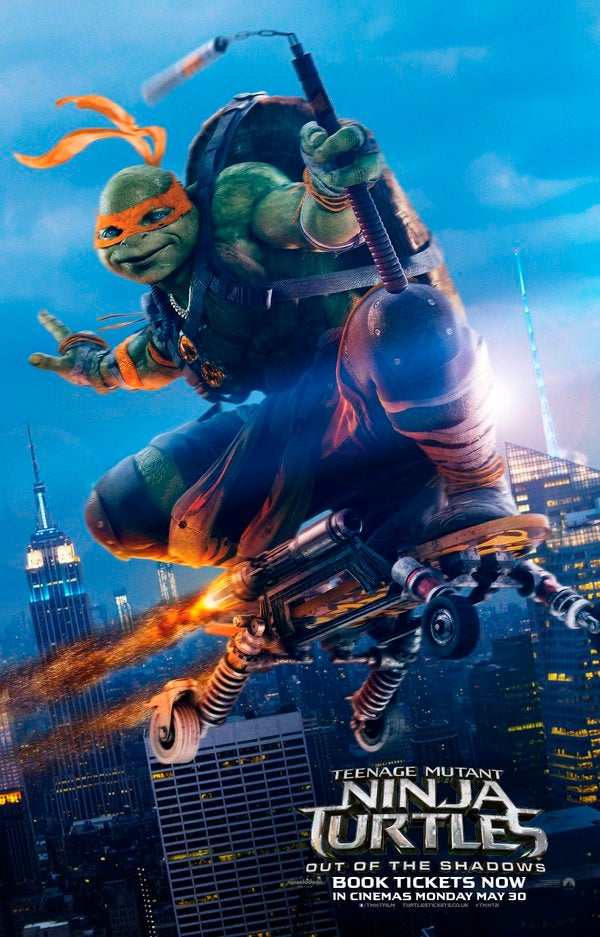 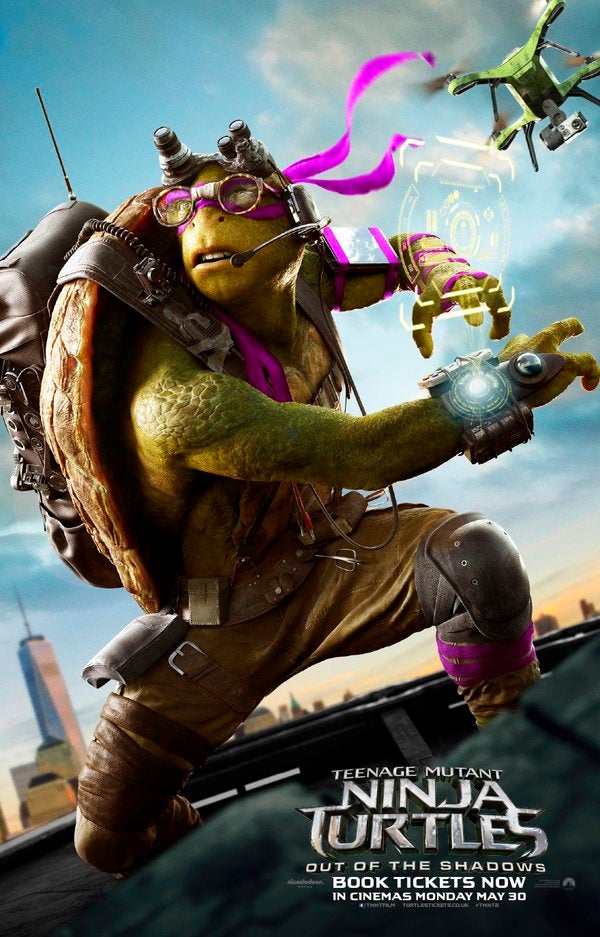 Kubo and the Two Strings

The final poster for the film has been released. [ComingSoon] 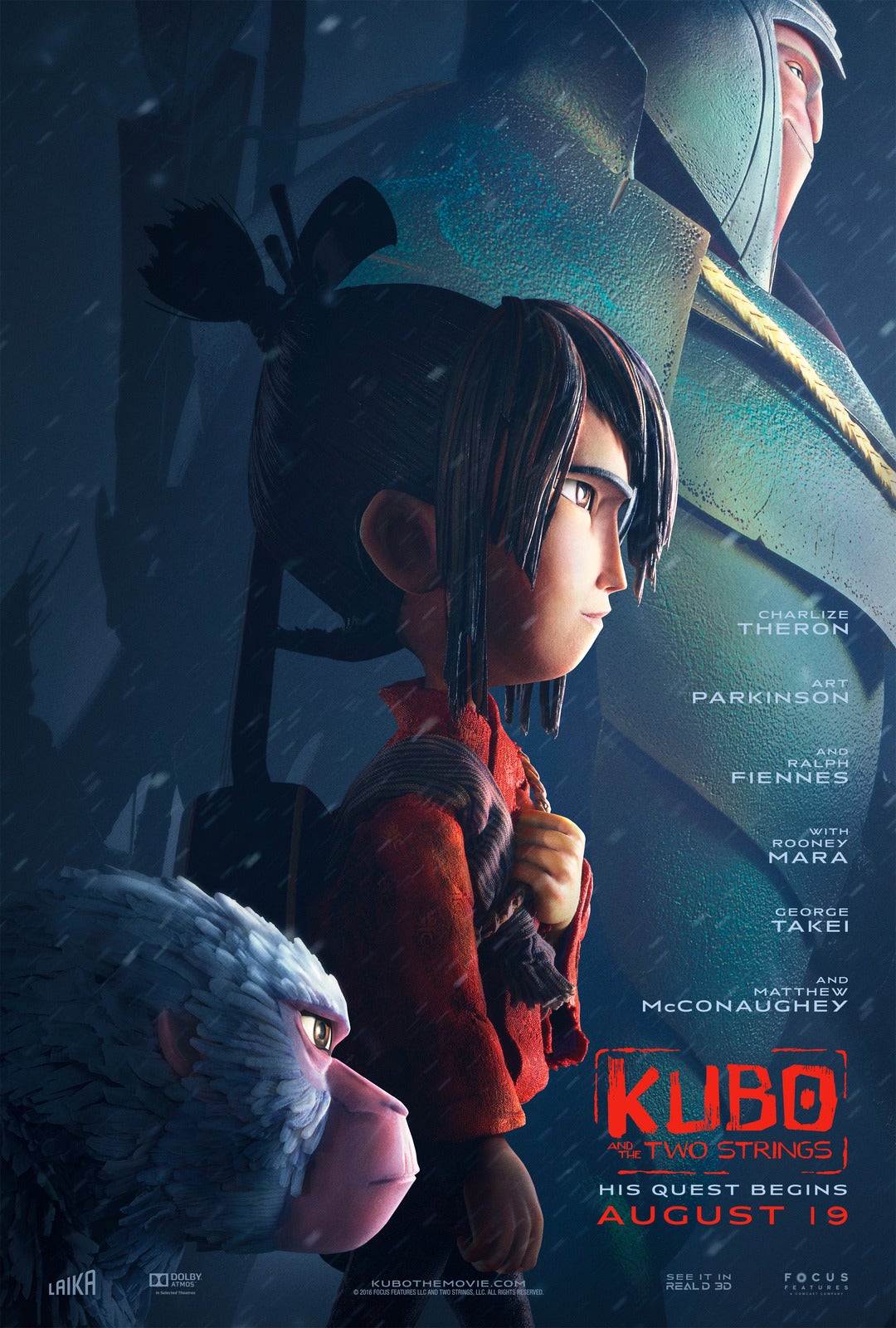 Vanessa Williams has been cast in the recurring role of General Rockwell, the "tough, brilliant head" of a secret government organisation called D.O.S.A. that butts heads with the Librarians. [Variety]

Here's an incredibly brief synopsis for the season finale, "Schism".

Oliver (Stephen Amell) teams up with a surprising force in an attempt to stop Damien Darhk (guest star Neal McDonough) and his magic once and for all.

A gallery of images from "Monument Point" has been released — click through to see more. [ComingSoon] 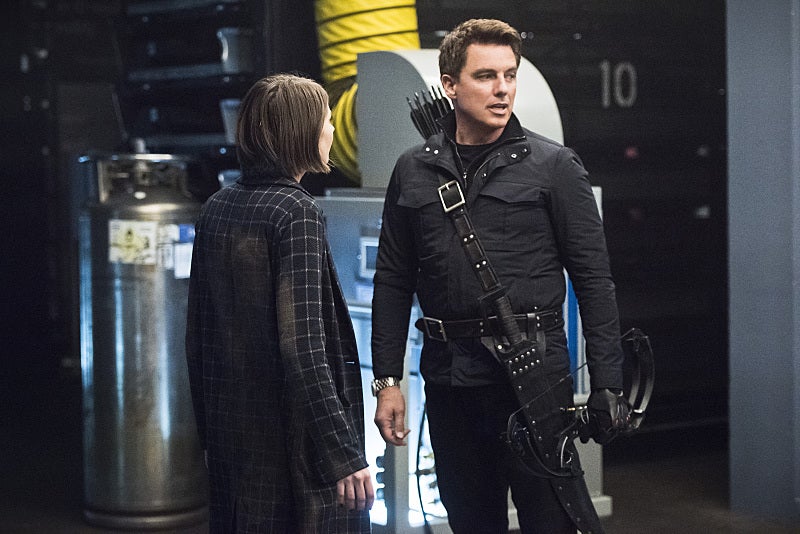 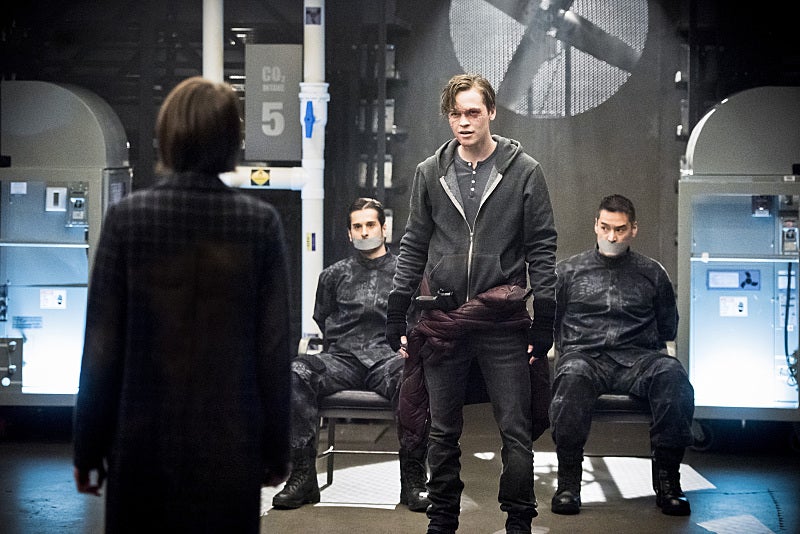 Finally, here's some images from "Untimely Resurrection" — as usual, you can find more at the link. [Spoiler TV] 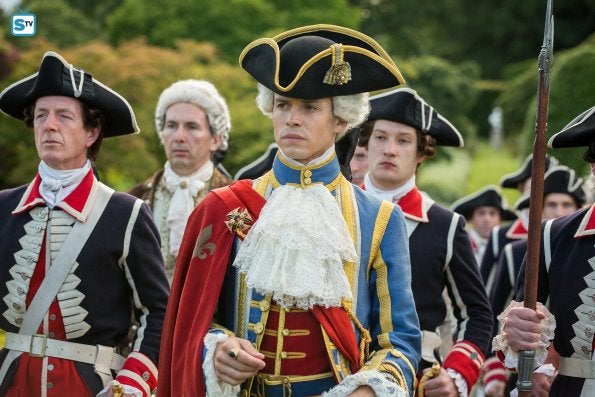 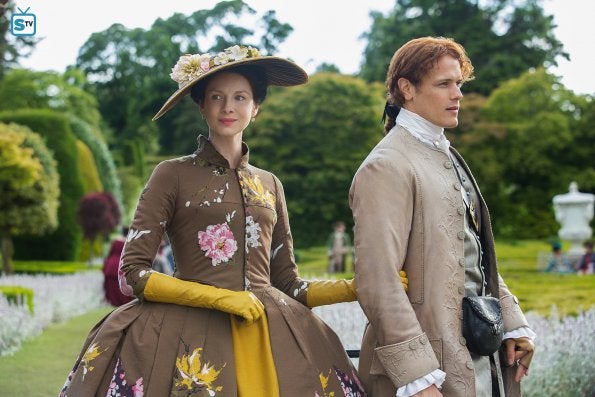