New Data Suggests You Only Have Five Close Friends 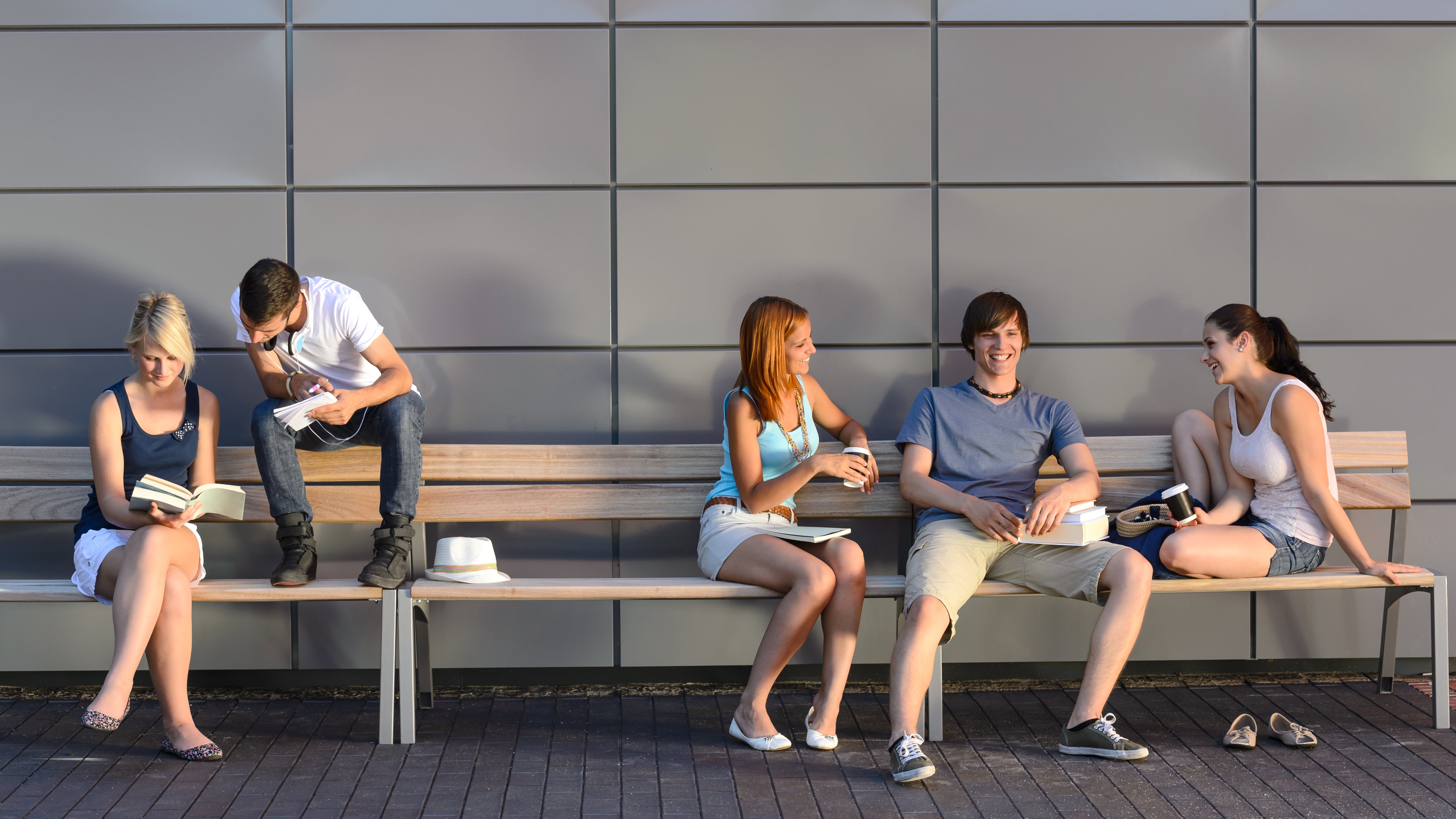 You might not have as many close friends as you think. Researchers have provided new evidence that lends weight to a theory that says you can only maintain five close friendships. You've probably heard of Dunbar's Number, which suggests that human beings can only maintain meaningful relationships with between 100 to 230 other people, and that number is typically 150. It's been demonstrated to hold true in all kinds of situations — from ancient armies to big business.

But you might not know that Robin Dunbar, the anthropologist behind the number, has since also suggested that those relationships are layered, like an onion. He argues that people typically have five ultra-close relationships, then 10 slightly less cosy companions, 35 at more distance and then 100 in an outer circle. Now he and follow researchers have published data that appears to lend weight to the theory.

Privacy advocates look away now, because the results are based on six billion phone call records, made by 35 million people somewhere in Europe. The team tried to remove business calls from the records by only including data where reciprocal calls were made and only considered data if people called at least 100 different people. Fewer than that, the researchers argue, and the person doesn't use their phone to make social calls.

The remaining data was then clustered, to sort out whether there was layering in friendship closeness, where closeness was measured by the frequency of calls between two individuals. Turns out that the clusters shape up rather similarly to Dunbar's suggestions, with 4.1 in the first layer, 6.9 in the next, then 18.8 and finally 99.1. The results are published on arXiv. The team admits that the numbers are smaller than those in Dunbar's onion but suggests that the phone records could easily just miss out some of the social ties.

It's worth noting that the data for this study dates back to 2007, before everyone had a smartphone in their pocket and one eye glued to Facebook. It's hard to say, of course, if Facebook interactions and friend counts really compare directly to real-life friendships in the same way as phone calls do. But that's a question for another study.