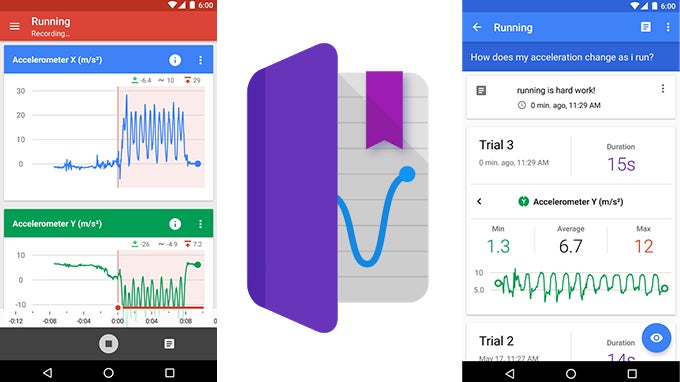 If you're working on a rocket destined for Mars, Google's new Science Journal app might be a bit limited. But if you're an aspiring scientist, the free app will turn an Android smartphone or tablet into laboratory full of experiments by grabbing data from the device's various sound, light and motion sensors. 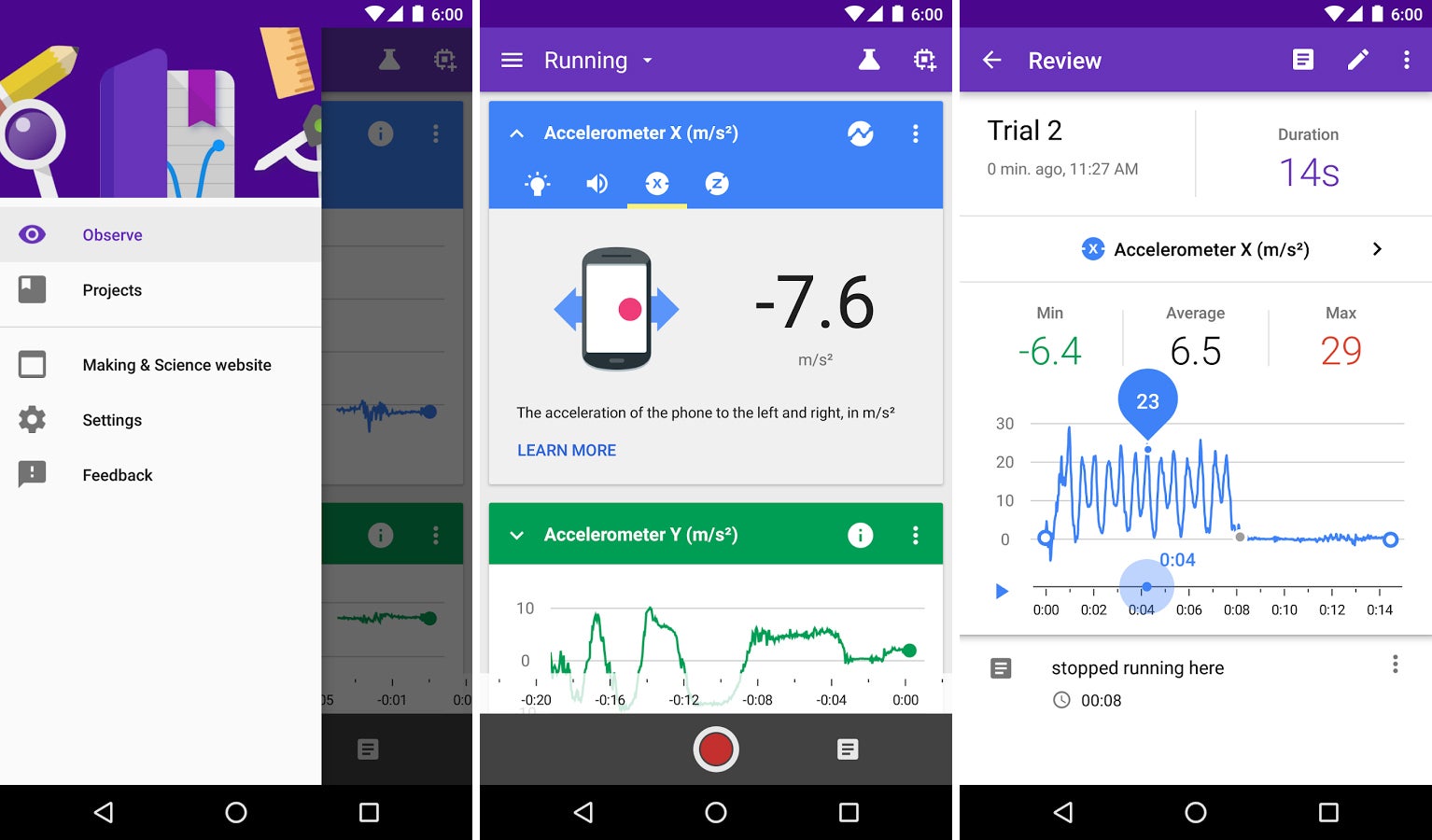 At its core, the Science Journal app is essentially a data logger that can record measurements taken by the device's built-in microphone, ambient light sensor, gyroscope or external sensors connected over Bluetooth to expand its capabilities.

The data can not only be recorded over a given time, it can be plotted on a graph for easier visual analysis, annotated with notes and photos of a given experiment, and compared against other measurements taken at a different time. If your kid has a science project on the horizon, this could make monitoring an experiment a less agonising prospect. It's also a great way to spark an interest in science, showing kids that a smartphone isn't all about games and Snapchat.