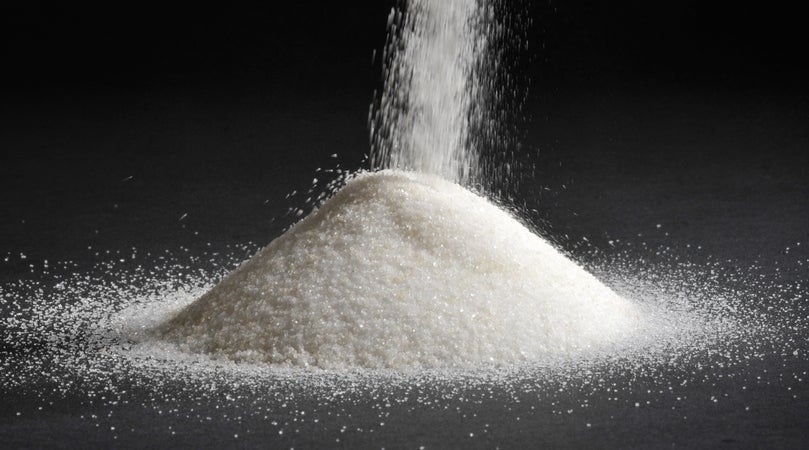 You may have noticed a subtle change on your food ingredients list. Big, bad sugar is being replaced by the fresher, greener sounding evaporated cane juice. But how does this ingredient differ from sugar? It doesn't, says the FDA.

In a subtle but biting takedown, the FDA directed manufacturers away from the term "evaporated cane juice", which they describe as "not accurately describing the basic nature of the food." They also laid down a particularly sick burn, where they questioned whether those manufacturers even knew what juice was.

But how will manufacturers be describing the ingredient now that "evaporated cane juice" has been relegated to the halls of fiction? As just plain sugar. The FDA also put food producers on notice against any further attempts at hiding the word inside a sweet coating of obfuscations.

"This ingredient should instead be declared on food labels as 'sugar'," said the FDA, "preceded by one or more truthful, non-misleading descriptors if the manufacturer so chooses."