Don DeLillo's New Novel Isn't Even Out Yet, But The TV Show Is Already In The Works 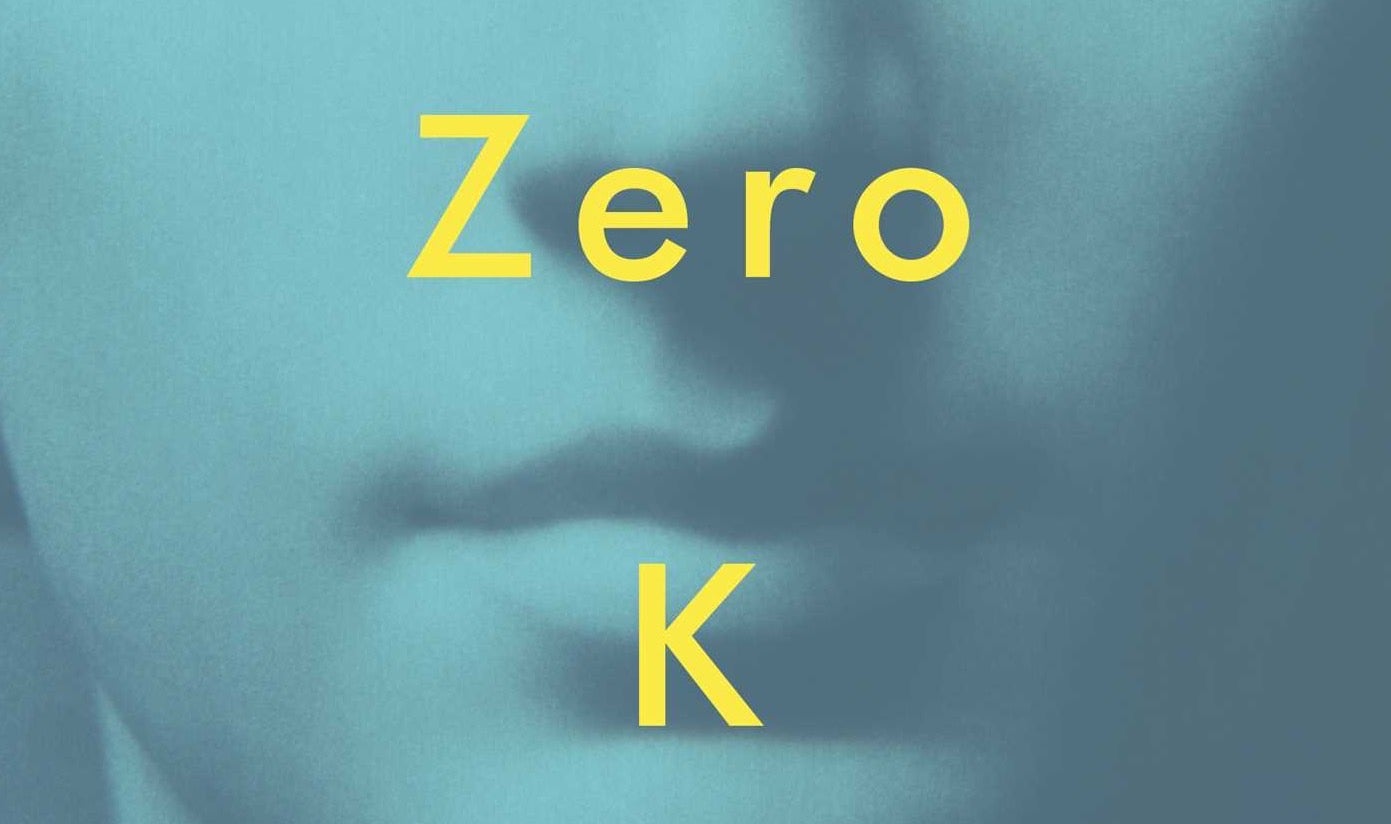 Don DeLillo's futuristic new novel, Zero K, won't be released until next month, but it's already been picked up by FX for a possible TV adaptation. Add that to the book's glowing review in the New York Times, which compared it to 2001: A Space Odyssey, and the future is looking pretty good for Zero K. Here's how Deadline, which reported the FX news, describes its plot:

Zero K follows billionaire Ross Lockhart whose younger wife, Artis Martineau, has a terminal illness. Lockhart is a significant investor in a secretive, remote compound where death is controlled and bodies are preserved until medical advances can restore individuals to improved lives. He hopes Artis can benefit from this pioneering science. Told from the perspective of son Jeffrey Lockhart, Zero K weighs the devastations of our time against "the mingled astonishments of our lives, here, on Earth."

In 2012, DeLillo's Cosmopolis was adapted into a feature film by David Cronenberg. DeLillo's other novels include Underworld and White Noise.