Does Tom Hardy Have A Secret Role In Star Wars: Episode VIII? 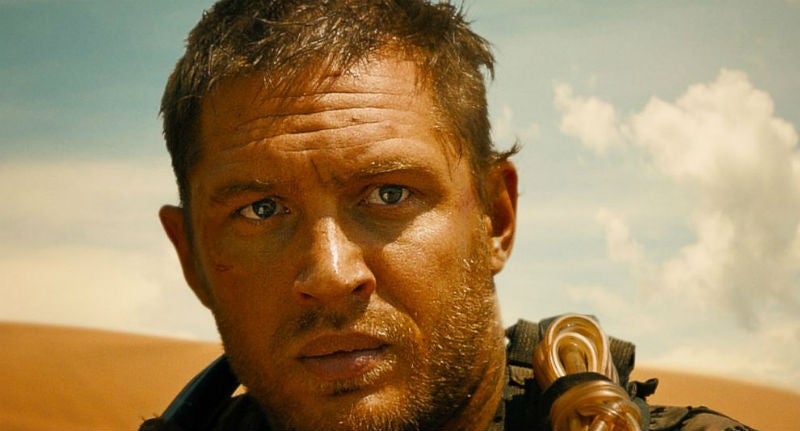 J.J. Abrams had a lot of fun filming Star Wars: The Force Awakens, putting friends and famous people all over the film in cameos. Some we noticed, others we didn’t, but it now sounds like director Rian Johnson may be continuing that tradition on Star Wars Episode VIII.

We’d already heard rumours that Princes William and Harry may have cameos in the film, and now Making Star Wars is reporting that Tom Hardy, yes the new Mad Max himself, has a cameo too. Of course, this is a rumour that cannot be confirmed but if it’s true, it’s really fun.

According to the site, Hardy plays a First Order Stormtrooper in the movie, much like Daniel Craig in The Force Awakens. Apparently his character sees Finn, AKA FN-2187, on a mission. He approaches him and taps him, and Finn is sure he’s dead. He’s been caught. However, he’s not. This Stormtrooper recognises him from their times at the academy and congratulates FN-2187 on his obvious promotion to First Order spy. He then lets him go scot-free.

The thinking here is that most of the First Order troopers who knew FN-2187 defected all died on Starkiller Base. So Hardy’s character can’t even fathom that Finn isn’t still with the First Order.

So, is this true? Making Star Wars has a pretty good track record when it comes to Star Wars rumours. It also feels like a very fun, believable, Star Wars-y moment. Even if it’s not true, it’s a good gag. The question is, why Tom Hardy? What’s his relationship with Star Wars and Rian Johnson? That we don’t know. What we do know is he lives in England and is getting ready to shoot the new Christopher Nolan movie, Dunkirk, which is currently setting up in Northern France, not too far from Pinewood Studios where Star Wars is shooting.

Do you buy this? And what could Finn be doing? We probably won’t find out for sure until 15 December 2017.