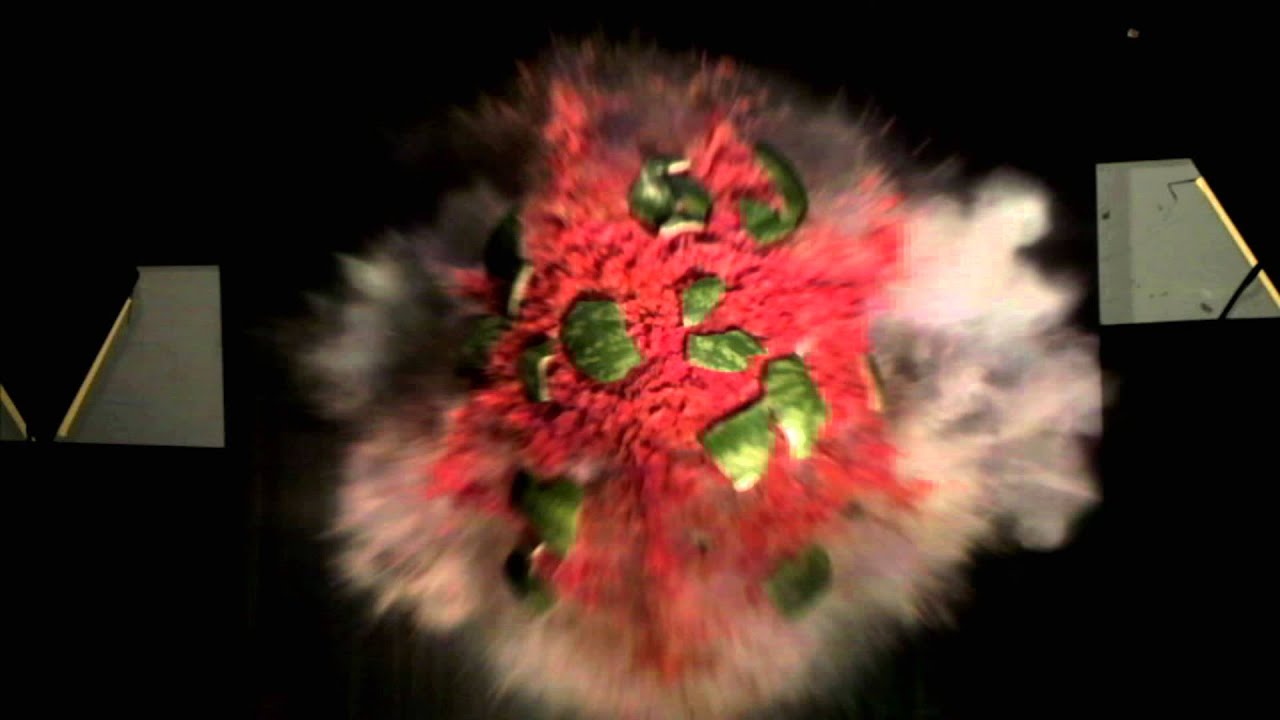 Australia’s Federal Chamber of Automotive Industries is concerned about a growing influx of counterfeit car parts entering the country from Asia, including safety-critical parts like wheels, airbags and brake pads. The peak body’s Genuine Is Best website showcases a shocking range of poor quality counterfeits that might be putting your cheaply repaired car at risk.

Counterfeit parts labeled with the genuine branding of companies like Toyota, Ford and Holden are being seized wherever possible by Australia’s customs and border protection services — in 2014 and 2015, over $550,000 worth of parts and 6000 individual items were stopped from reaching warehouses and repairers. Fake Mercedes-Benz wheels, shown in the video below, disintegrated when they hit a 50km/h pothole while the genuine rims survived unscathed. Fake brake pads containing fibre asbestos were also seized.

“The fake brake pads were being marketed as genuine by a local third party retailer. When tested, they were found to contain asbestos,” according to a Toyota spokesperson. “At first glance the cable looks genuine, but look closely and there are some frightening inadequacies like airbag circuit terminals that should be gold-plated for maximum durability and connectivity, but aren’t. This means there’s a high likelihood of insufficient conductivity to support airbag deployment in an accident. Most of the counterfeit parts we have identified were supplied in fake Toyota packaging, so consumers shouldn’t think that just because they see a Toyota box, bag or label that they’re buying a genuine part.”

The body is strongly advocating for customers having their cars repaired to ask repairers to source genuine replacement parts directly from the manufacturer. FCAI’s Genuine Is Best website has videos from all Australia’s major manufacturers and marques like Nissan, Holden, Ford and Toyota demonstrating the tests that their cars’ genuine parts are built to withstand, as well as information on the servicing procedures that keep these modern machines in the best possible shape.