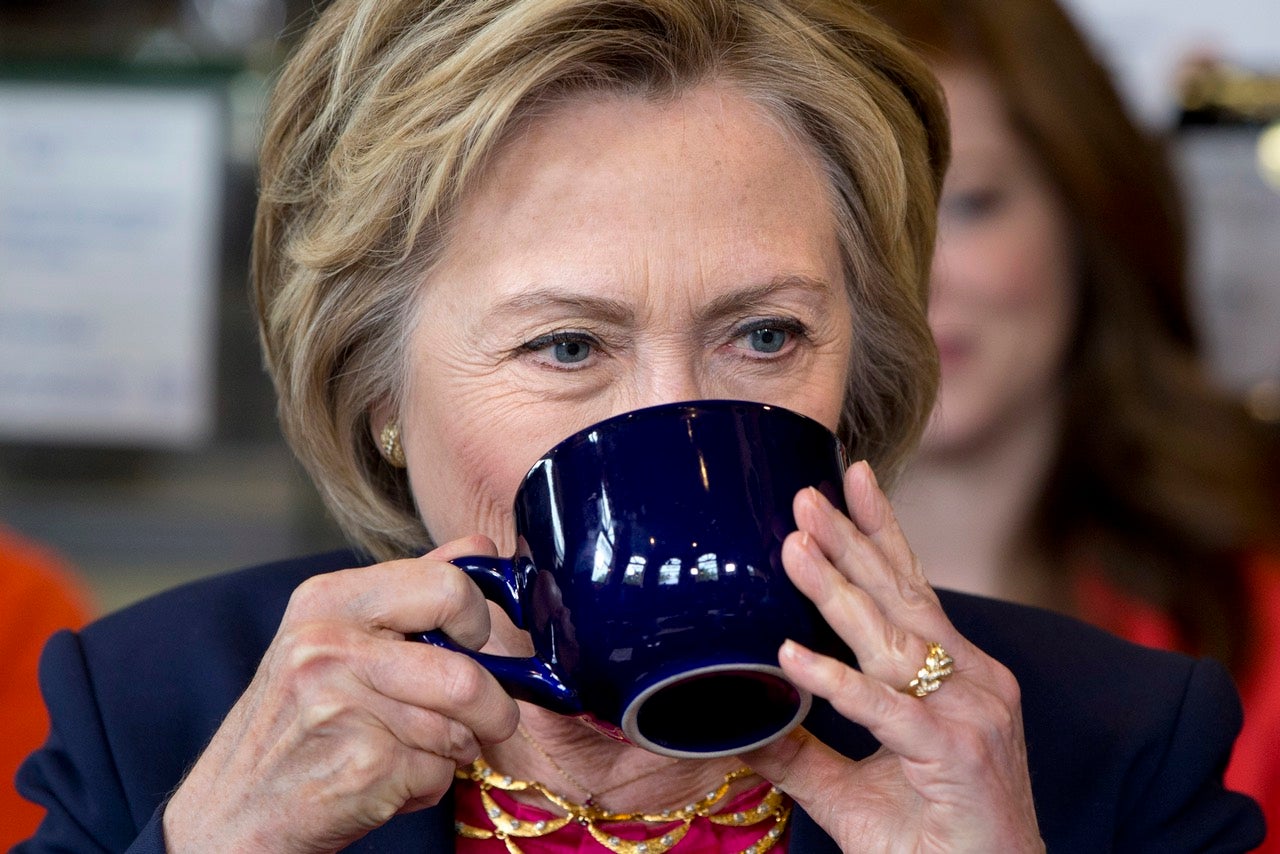 If we've learned anything from this US election cycle it's that American politics gets the messiest when it's online. And the Clinton campaign has decided that it wants to fight fire with fire when it comes to online trolls. The Clinton camp has built their own troll army using roughly $US1 million of super-PAC funds. The only question remaining: Is this open coordination of online campaigning even legal? As the Los Angeles Times reports, a super-PAC called Correct the Record has hired a legion of "former reporters, bloggers, public affairs specialists, [and] designers" to go after anyone online who is critical of Hillary Clinton. And it's a well-funded effort. According to Correct the Record, it's "engaged" with roughly 5000 people online so far.

"It is meant to appear to be coming organically from people and their social media networks in a groundswell of activism, when in fact it is highly paid and highly tactical," Brian Donahue, chief executive of the consulting firm Craft Media/Digital, told the Los Angeles Times.

The Clinton campaign is trying to counter the narrative put forward by the "Bernie Bros" a term invented by Clinton supporters for Sanders supporters who hurl sexist statements. The term has been more or less co-opted online to mean anyone who supports Bernie Sanders.

Correct the Record has tucked away $US1 million for its astro-turfing effort and is openly coordinating with the Clinton campaign, much to the chagrin of Sanders supporters who are calling foul. But Clinton may have found a perfectly valid loophole: The rules dictating super-PAC coordination were drawn up in the mid-2000s, when YouTube was but a twinkle in a virgin nerd's eye. And the rules don't explicitly call out digital efforts as being part of any official definition of coordination.

Thus, the Clinton camp contends that their coordination is perfectly legal. But Donahue points out that the plan could certainly backfire.

"It runs the risk of being exactly what their opponents accuse them of being: a campaign that appears to be populist but is a smokescreen that is paid and brought to you by lifetime political operatives and high-level consultants."

Welcome to online political campaigns of the 21st century.