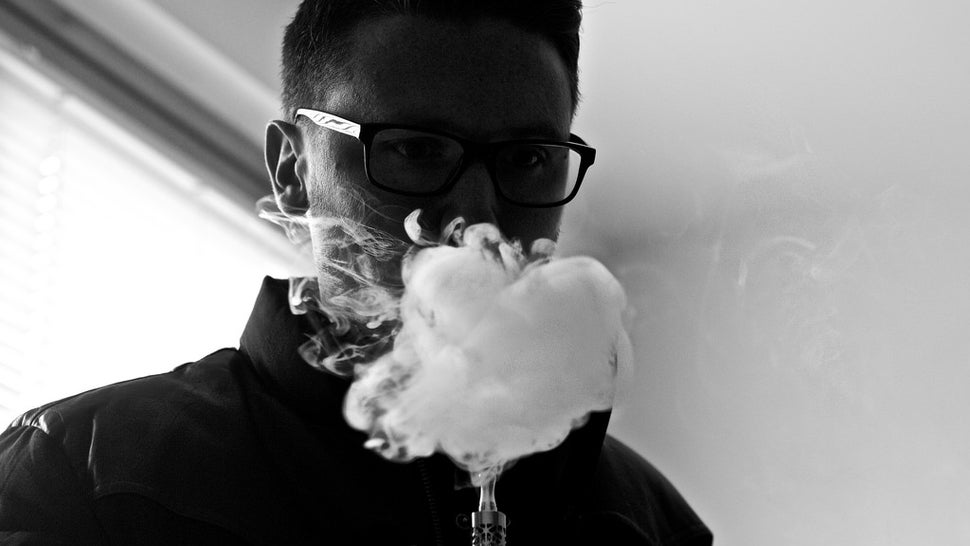 A new UK report concludes that e-cigarettes are a blessing rather than a curse, arguing that the potential health benefits greatly outweigh the risks. After taking a look at the growing body of scientific evidence, researchers at the Royal College of Physicians (RCP) have concluded that e-cigarettes aren't quite the devil's tool that many are making it out to be. 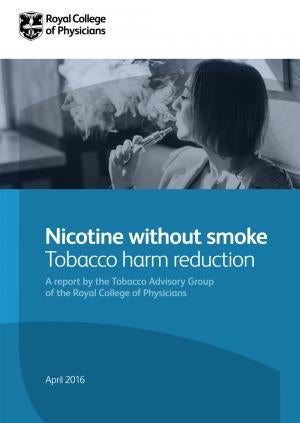 In the new 200-page report, the researchers conclude that, for all the potential risks involved, vaping has a "huge potential" to prevent death and disability from tobacco use, and it could "hasten our progress to a tobacco-free society."

What's more, the report concludes that vaping probably involves a certain degree of harm, but these risks are "substantially smaller" than those posed by conventional tobacco smoking.

Indeed, the report is a stark reminder of just how unhealthy tobacco smoking really is. According to the RCP's figures, half of all lifelong smokers die prematurely, losing about three months of life expectancy for every year smoked after the age of 35. That's usually about a decade's worth of life gone up in smoke. The risks of vaping, the researchers argue, aren't even in the same ballpark. At the same time, the RCP says that e-cigarettes are not a proven "gateway" to smoking, and they're a proven means of helping with smoking cessation.

"The growing use of electronic cigarettes as a substitute for tobacco smoking has been a topic of great controversy, with much speculation over their potential risks and benefits," writes RCP advisor John Britton in a prepared statement. "This report lays to rest almost all of the concerns over these products, and concludes that, with sensible regulation, electronic cigarettes have the potential to make a major contribution towards preventing the premature death, disease and social inequalities in health that smoking currently causes in the UK."

The RCP's recommendations aren't going over well in the United States, where many public health experts have expressed concerns about vaping's gateway effects (particularly for youth), and the unknown risks posed by the inhalation of e-cig vapour. Stanton A. Glantz, a professor of medicine at the University of California, told The New York Times:

These guys, in my view, are going off a cliff. They are taking England into a series of policies that five years from now they all will really regret. They are turning England into this giant experiment on behalf of the tobacco industry.

In response to the RCP report, the US Centres for Disease and Prevention said there's "no conclusive scientific evidence supporting the use of e-cigarettes as a safe and effective cessation tool." Yet the new British report presents evidence showing exactly that; a recent study showed a 50 per cent increase in the chances of success when vaping is used to help people quit smoking.

Kenneth E. Warner from the University of Michigan Public Health told the Times that the UK and the US now have "diametrically opposed" positions on the subject.

"One is focused exclusively on the hypothetical risks, none of which have been established," Warner said. "The other is focusing on potential benefits."

Regardless, both positions are well intentioned, and both warn about the influence of the tobacco industry in the e-cigarette market. As the RCP report concludes, the tobacco industry will likely exploit these products to market tobacco cigarettes "and to undermine wider tobacco control work."