Which Species Will Win and Lose in a Warmer Climate? It...

These New Fitness Earbuds Come In a Charging Case That Dries...

Someone Seems To Be Testing Some Kind Of Mystery Racing Ford...

Scientists Fight to Save a Glittering Green Bee After the Summer... 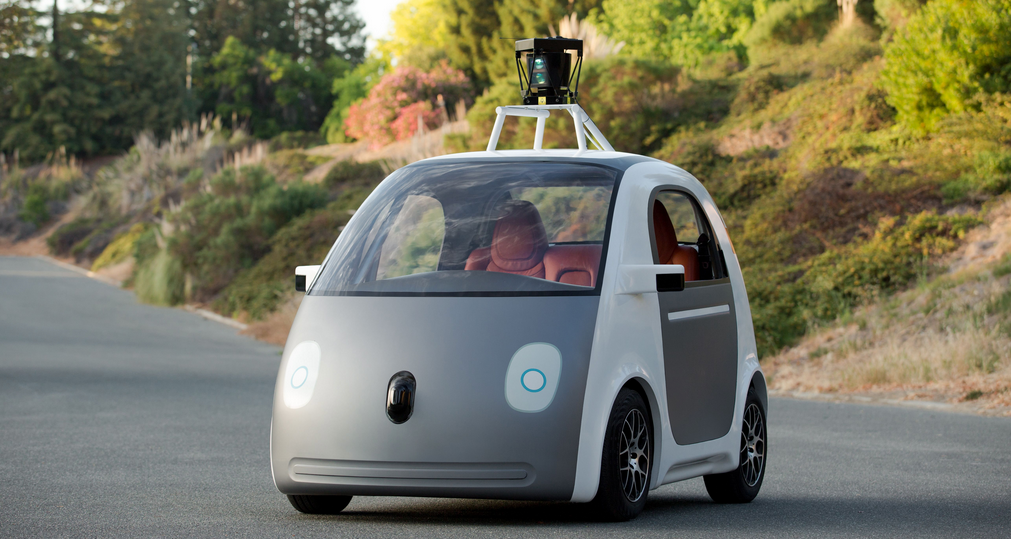 If Australians want to take to the road in autonomous vehicles, our road rules are going to need an overhaul. That’s the gist of a report put out by the National Transport Commission today, which has identified what parts of our transport laws need to change if Australia is going to keep up with increasing levels of vehicle automation.

The rise of driverless cars has been called “the biggest change to our transport system since cars replaced horses,” by the National Transport Commission’s CEO, Paul Retter. In order to join a number of other countries around the world in supporting automated vehicles and further trialling of such technology, there are a number of barriers within our laws that will have to be addressed, the report says.

“Amending these laws shouldn’t be hard,” Mr Retter adds, “but making sure the new laws are nationally consistent and encourage innovation while ensuring the safety of all road users will be important.”

The report raises a number of questions that will have to be addressed in order to get autonomous cars on our roads:

• How can governments enable on-road trials of automated vehicles nationally?
• How can governments help clarify who is controlling a vehicle when the human driver is not driving? Or when control can alternate between a human and an automated driving system?
• How should the requirement that a driver must have proper control of a vehicle be interpreted by police when there is no human driver?
• What should happen to the range of laws that put obligations on a human driver of a vehicle such as:
— Rendering assistance after a crash
— Complying with directions from police
— Paying any tolls or fines incurred.

It all comes down to a fairly simple question — who is at fault if an autonomous vehicle is involved in an accident? The answer, however, is not so simple, as so many of our road rules centre around the idea of ‘fault’, even down to CTP claims for those injured in car accidents.

Although we need to see a change in the road rules to allow autonomous vehicles to thrive in Australia, the NTC also cautions against making too much change too quickly. Legislating for the far end of autonomous technology — such as fully driverless cars without steering wheel or accelerator/brake pedals — should come after addressing existing barriers to the kinds of automated technology we’re likely to see in the next few years, such as Tesla’s Autopilot.

The NTC is taking submissions on this issue until Monday July 4, in the interest of helping to “ensure Australia reaps the full benefits of automated vehicles as soon as possible.”