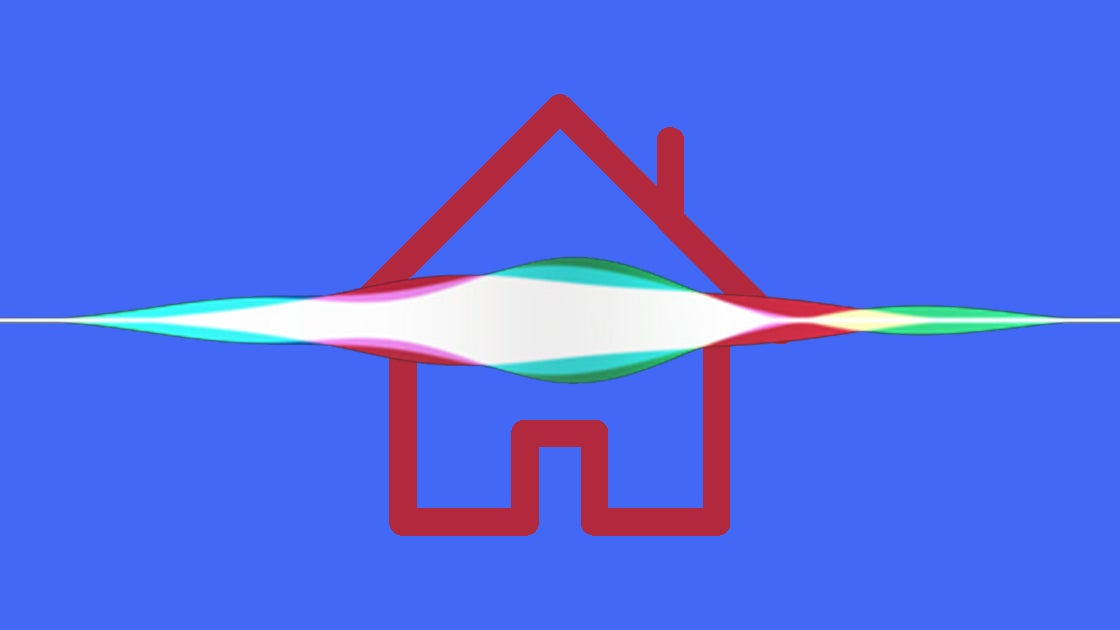 Less than a week after hearing about Google's voice-controlled home assistant, The Information says that Apple has a similar inclination. The Cupertino company will reportedly open up the Siri API to third-party developers in the near future and will eventually make its own Amazon Echo rival. Like the Echo, Apple's hardware variant will be equipped "with a speaker and microphone that people can use to turn on music, get news headlines or set a timer", according to The Information. For years, people have been looking forward to the seemingly inevitable merger of HomeKit (Apple's smart home ecosystem) and Apple TV as the brain of your smart home. But this report suggests that the hub will be a completely new device, separate from the Apple TV.

Rumours should never be taken as gospel — though The Information does have a decent track record — but the idea makes a ton of sense. It's becoming more and more apparent that Apple is running on fumes when it comes to growth through its usual cash cow: the iPhone. As such, Apple needs a big, new hit. Although HomeKit has been around for almost two years now, it's still basically a heaping pile of untapped potential with only a few devices in the market taking advantage of the smart home framework.

The Information's anonymous source says that third-party integration with Siri will be coming in the short term while any new hardware would likely need more time in the oven. There's a good chance we'll be hearing a lot more about Apple's plan for Siri at WWDC in three weeks.