Why Are All The Third-Party Reddit Apps Vanishing From The App Store? 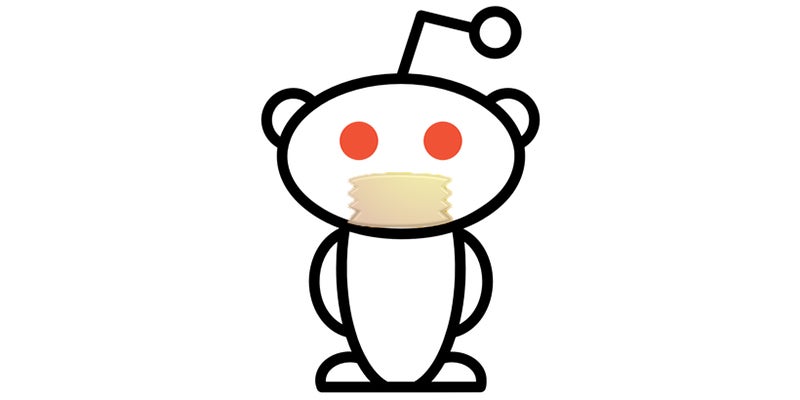 Last week, only a couple years late, Reddit finally released its own app for iOS and Android users. Today, the most popular third-party Reddit apps have been purged by Apple from its App Store, and no-one knows why.

A thread on Reddit first spotted the takedowns earlier today. Popular apps like Narwhal, Baconreader, iAlien and Antenna have all been pulled, and aren’t accessible in the App Store any more. Instead, when you search for Narwhal, the first suggested result is Reddit’s official iOS app.

Today, we received notice that our new update with a lot of great new features was rejected under the App Store rule 18.2: “Your app contains a mechanism to enable or disable Not Safe For Work (NSFW) content, including pornographic content. Apps with sexually explicit content are not appropriate for the App Store.” About 15 minutes afterwards, we received notice that the current version of our app has been removed from the app store.

Reddit’s official iOS app — first released last week, to fairly poor feedback — remains accessible on the App Store. That lends some rather sinister context to the takedowns, although Reddit told Harrison it wasn’t behind the move:

I reached out to reddit because their app was not taken down. They informed me that they did not request Apple to take down third party apps, and that they had received similar notices from Apple about nsfw content.

We’ve reached out to both Reddit and Apple for comment but hadn’t heard back at the time of writing. Fingers crossed, this is some kind of misunderstanding, and not a deliberate attempt to cripple indie developers in favour of pumping Reddit’s app rating.