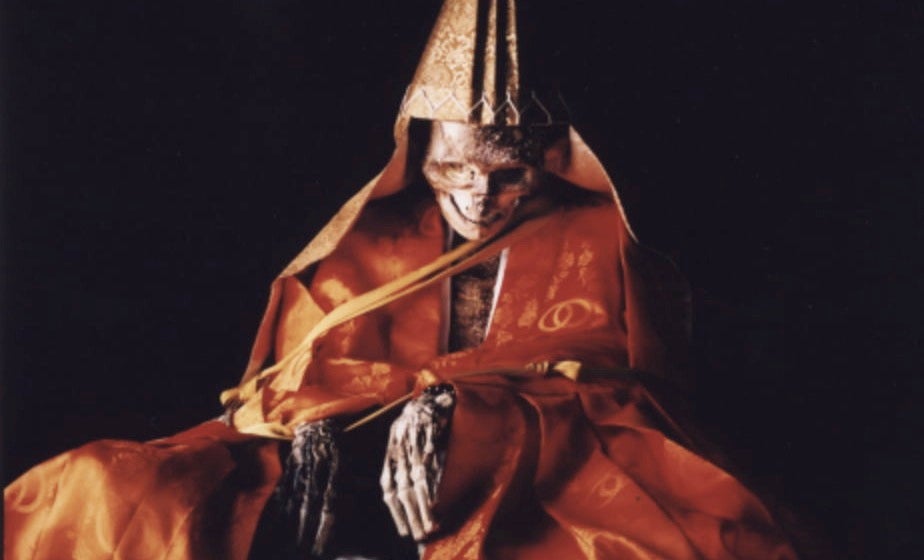 Telstra’s CEO Tells Staff Its Marriage Equality Stance ‘Will Be Disappointing To Some People’
Twenty six hundred years ago, a band of Judahite soldiers kept watch on their kingdom’s southern border in the final days before Jerusalem was sacked by Nebuchadnezzar.

The Gruesome And Excruciating Practice Of Mummifying Your Own Body
Some people have gone to incredible lengths to prepare their own bodies for mummification while they were still alive.