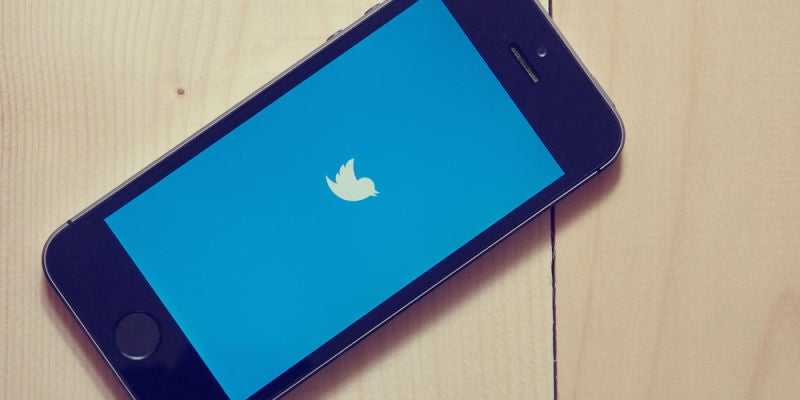 @MagicRecs is now a deleted relic of an older Twitter, before disappointing quarterly reports became a constant storm cloud over the once promising social network. It was a bot — an actually competent one — that would send users DMs alerting them to popular accounts and tweets among people you follow. Unfortunately, it’s dead now.

Twitter gave a statement to TechCrunch saying that @MagicRecs essentially lives on its smartphone push notifications, which aligns with Twitter’s continuing desperate manoeuvres to get people using Twitter again. Unfortunately, the push notification engine is much more annoying than the old delightful MagicRecs. Twitter’s also killed of the delightful @eventparrot, which was super smart way of getting news.

If you wish to say your goodbyes, you can still visit its lifeless URL corpse.