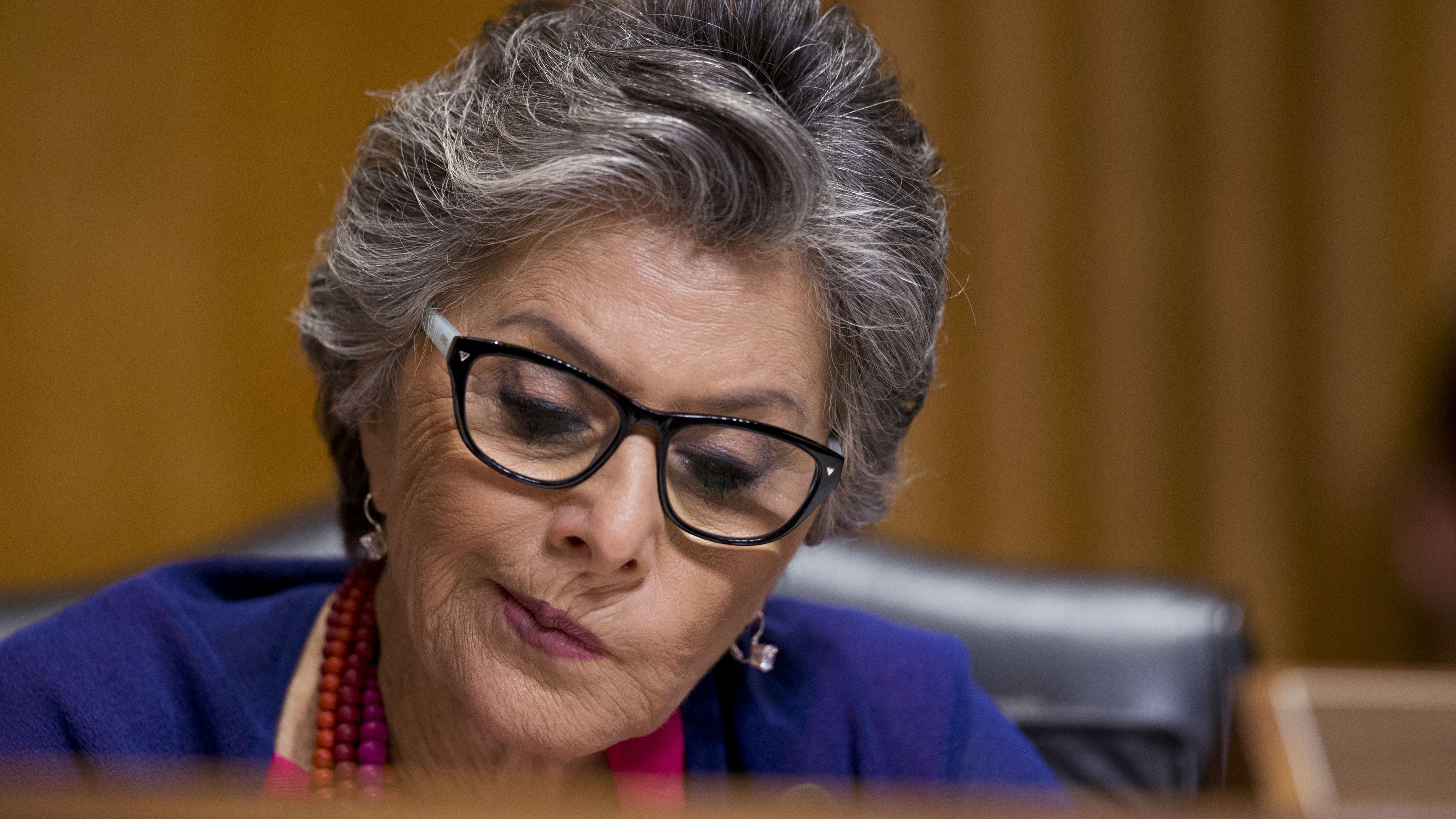 The complex battle between Apple and the FBI over the San Bernardino shooter's iPhone was tough for most people to fully grasp. But for Senator Barbara Boxer, who represents Apple's home state of California, it's as easy as swiping her finger across her phone. This morning, Gizmodo received a tip from someone who claims to have sat near Senator Boxer on a 22 February 2016 flight from San Francisco to Dulles International Airport. According to the tipster, Boxer was on the phone (an iPhone, no less) with her staff, trying to come up with a statement to give a reporter regarding the Apple vs FBI fiasco. Our tipster said they wrote down what Boxer said on the phone.

They also passed along a photo of Sen. Boxer (for our eyes only) as further evidence that she was in fact on the flight in question.

According to the tip, this is what Sen. Boxer told her staff to use as her official statement:

That is, of course, not what the FBI was asking Apple to do. Apple was being compelled by court order to create a specialised version of their operating system, iOS, that would allow FBI forensics investigators to brute force the passcode on the San Bernardino shooter's iPhone.

A spokesperson from Senator Boxer's office told us that "She has no recollection of this specific private conversation, but I do know that she believes we have to find the right balance between privacy and security."

A few days after this alleged conversation allegedly occurred, a statement from Boxer regarding the Apple vs FBI case appeared on Calbuzz, a website that covers political news in California. It's a little different from what our tipster told us:

We have to find a way to prevent a crime — whether it is terrorism or murder — by getting into a phone without jeopardizing security and privacy for everyone. It needs to happen on a case-by-case basis, and each case should be decided in a court of law.

Maybe our tipster was totally wrong. Or maybe Sen. Boxer's staff knows more about encryption than their boss.