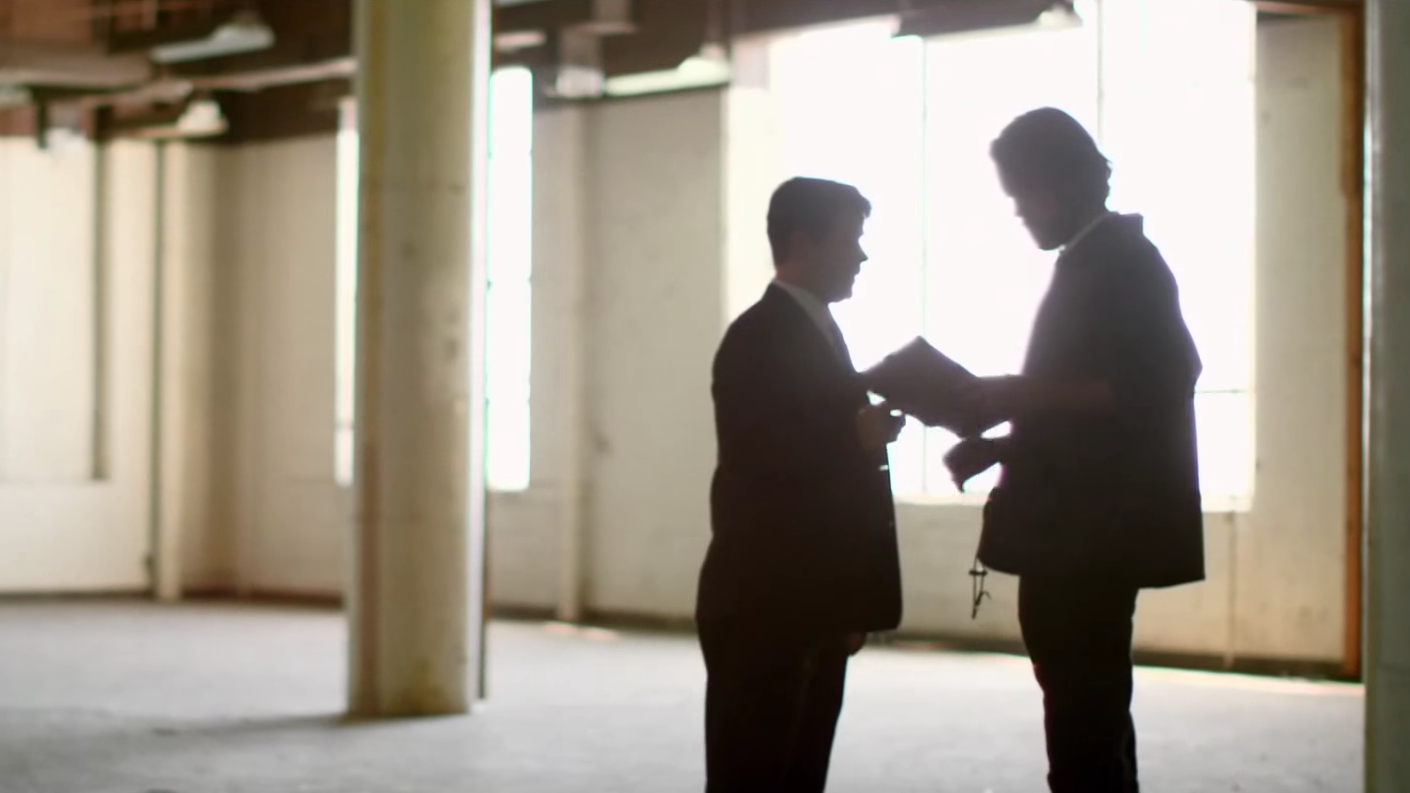 What if the CIA created a reality show? That’s the premise of the upcoming movie For All Eyes Always. And it’s a ridiculous fucking premise. But it’s just ridiculous enough to be plausible in some perverted near-future that turns every subject imaginable into entertainment.

I suppose espionage is the last remaining topic that hasn’t gotten its own proper reality show. And the producers of For All Eyes Always clearly know that. By pushing us to imagine that the world’s most secretive intelligence agency making some horrifying mash-up of “Naked and Afraid” and Zero Dark Thirty, they’re somehow pointing out that our world truly is completely upside down at the moment. The entertainment and national security landscape have collided and devolved beyond parody. 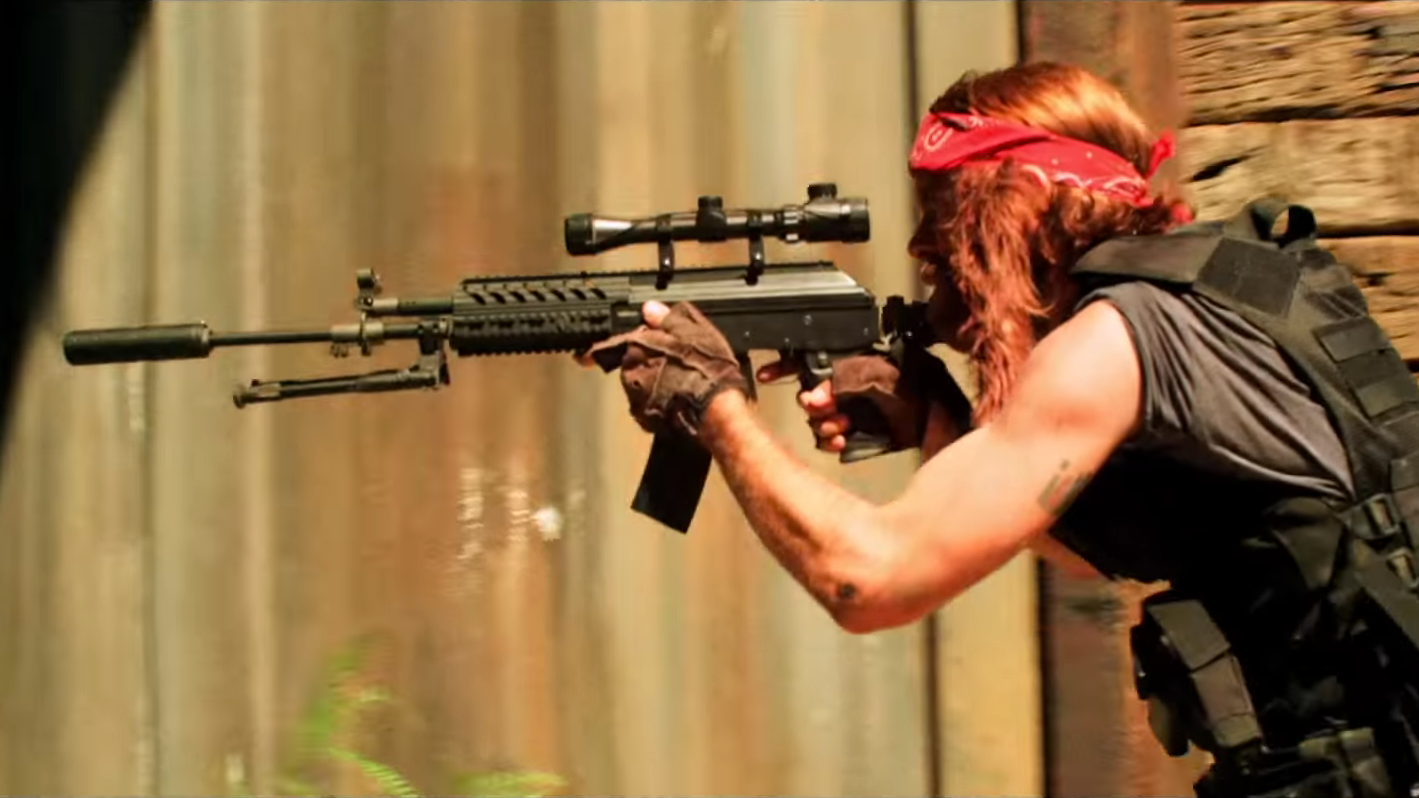 “I wanted to make a film that reflected my bafflement at this current state of affairs,” writer and director Rob Gordon Bralver said in a Medium post. “Whether I’m opening my laptop, turning on the TV, checking my phone, or going to the movies, I can barely distinguish what I’m looking at anymore. I don’t think I’m alone in experiencing the world this way, and I hope the film immerses the viewer in this feeling.”

Whereas past dabbling in this kind of cinematic soothsaying like Videodrome or Robocop used body horror, robotics, and snuff to reveal the horrific tech of the 1980s that would entertain people of tomorrow, For All Eyes Always uses TV conventions that look frighteningly close to our present reality.

Could the US intelligence community one day create a reality TV show that features agents of death? Check out the trailer and judge for yourself. The film will be playing select theatres July 4 — 6 in London, September 23 — 29 in Toronto, October 14 — 20 in Los Angeles and October 21 — 28 in New York but doesn’t have a wide release date yet.