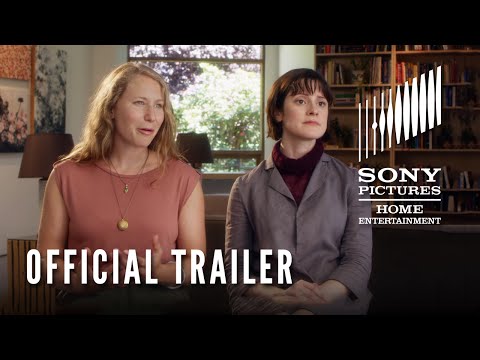 The faux documentary No Men Beyond This Point takes place in a world where biological males are going extinct. Because it turns out once cisgender men were no longer needed for reproduction, they were no longer needed… at all. This film combines a “historical” look at the decline of the Y chromosome with modern “interviews” with people like Andrew Meyers, the youngest man on the planet (he’s 37).

Based on this extremely silly trailer, it appears the movie will mix a bit of the feminine utopia trope (no wars) with a bit of the retaliation that tends to crop when those in power are supplanted, although the women’s antagonism to their former oppressors and the men’s haplessness at losing their privilege is played for laughs. It’s kind of deliberately exaggerated, almost like a spoof on a man’s worst nightmares about a female-dominated world.

And indeed, that’s what writer-director Mark Sawers was going for, as he told eFilmCritic a while back: “I was rehearsing with Cam McDonald, who plays the leader of the men’s movement. I was working with him on a scene and working on getting him to play it as deadpan as possible, and we suddenly had to stop because I had pretty much fallen out my chair laughing. And I never laugh! That’s when I knew the tone I was going for was going to work.”