This Chatbot Is Like Having A Music Genius In Your Pocket 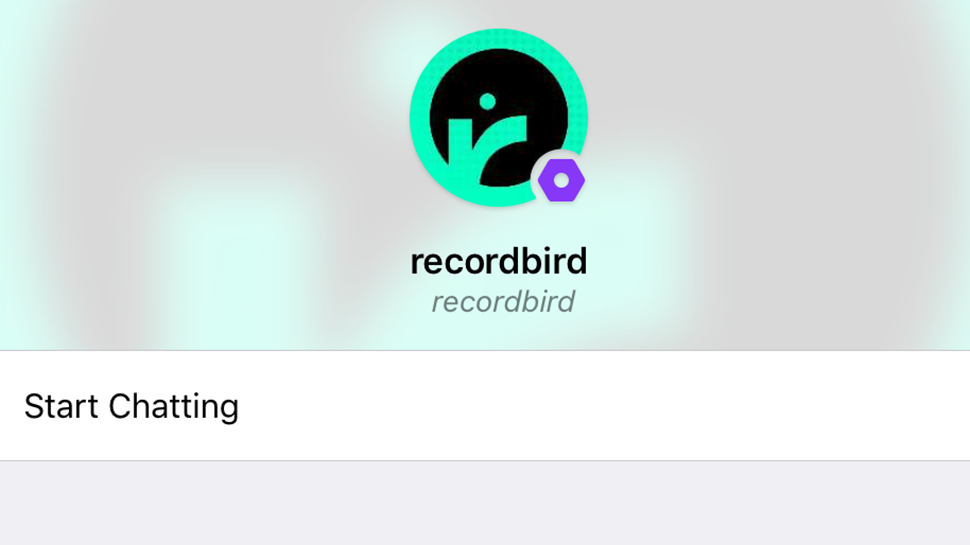 Finding a good chatbot in the current sea of mediocrity is nearly impossible. Most don’t work, and the ones that do are either too limiting or too annoying. But Record Bird’s new music-obsessed bot is something I would actually use.

The idea is simple. Record Bird, a website that curates your musical interests and keeps you informed of new releases, created a chatbot that tells you all the new and recently announced music of the week. If you have questions about a particular artist, Record Bird will let you know what that artist has cooking.

Like many of these early bots, Record Bird rides with some training wheels. The “conversation” with the user is basically a set of pre-determined responses rather than an actual back and forth. The chatbot also works without ever logging into the Record Bird web app, which is good and bad. It makes getting started completely seamless with no login buttons, but on the downside it’s not synced with your personal profile, so the chatbot doesn’t know exactly what you like. The result is that its suggestions can be a little off-base.

At least Record Bird attempts to solve a problem many people have, specifically keeping up with the ever constant churn of the music industry. It also gives you a super-knowledgeable music nerd right in your pocket, in case you need to pull up some interesting date conversation at a moment’s notice.

But Record Bird is also an example of how chatbots will help smaller services reach people. The company says it’s working on a dedicated smartphone app where deeper engagement will occur, according to The Next Web. But since chatbots are easier to build, Record Bird sees bots as a “painless” first contact with its users. Although some think chatbots will do away with apps altogether, other businesses still see them as a light version of a traditional app.

Right now, Record Bird is only available on Kik but will be making its way to Facebook Messenger soon. Bots, man. They’re everywhere.