Bringing the world one step closer to having real-life replicators like Star Trek promised, researchers at MIT’s CSAIL lab have developed a new 3D printing technique that allows fully-functional robots to be created in a single print run. Add a motor and battery, and they’re able to walk right out of the 3D printer.

Typically, building something complex and animated with a 3D printer requires multiple print runs for all the various parts that then need to be assembled afterwards. The process is time consuming and about as far as one can get from a replicator that makes a mug full of piping hot Early Grey tea appear out of nowhere for Captain Picard to enjoy.

But what the researchers at MIT’s Computer Science and Artificial Intelligence Lab did was modify a commercially-available 3D printer so that it functioned more like the inkjet printer sitting on your desk. As it moves around it’s able to deposit both a liquid plastic that can be selectively hardened using a focused blast of UV light, and another material that remains in a liquid state that serves as hydraulic fluid.

Using the modified 3D printer the researchers were able to create a six-legged robot insect that could crawl under the power of 12 hydraulic pumps inside it. Every last part of the robot, save for its battery and motor, were created in a single print run, including all of the hydraulic components and the liquid that makes them expand and compress.

As 3D printers continue their slow crawl from being an expensive prototyping tool used by large companies to an affordable appliance that every home needs, this new approach is important progress towards making these printers genuinely useful to everyone. You won’t be limited to just printing a small part to fix a broken stapler, you’ll soon be able to just print an entire fully-functional replacement at the push of a button.

The research also promises to improve large-scale manufacturing. Eventually, the assembly lines that defined the industrial revolution will be replaced by warehouses full of 3D printers churning out fully formed products night and day. And, dare to dream, but now that they can handle liquids, perhaps the idea of a hot mug of tea appearing from a 3D printer isn’t just science fiction. 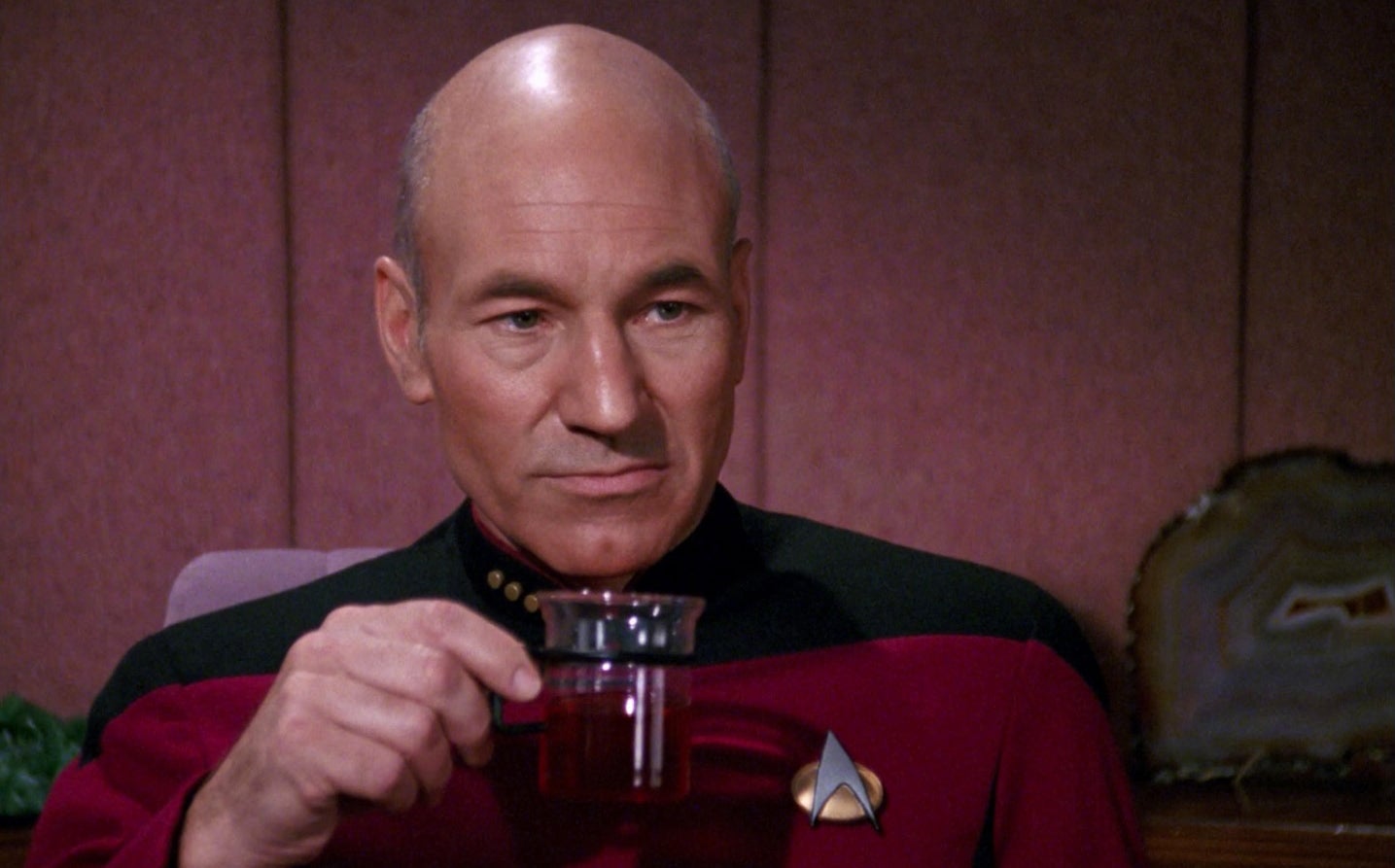