The Twilight Zone Will Return As An ‘Interactive’ TV Series 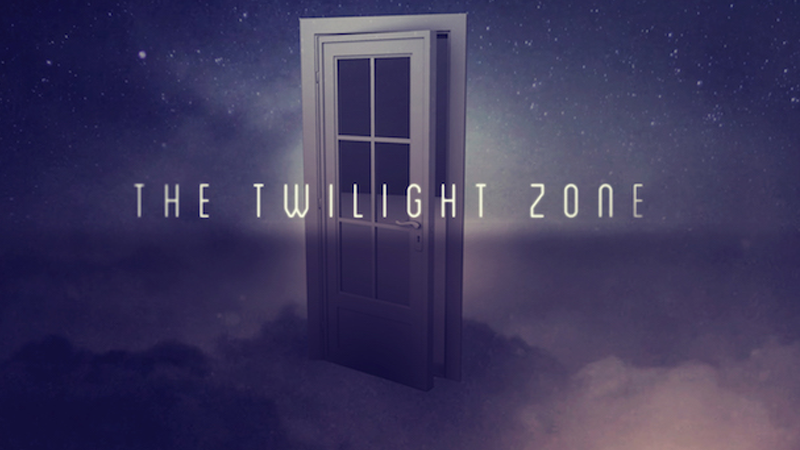 CBS has announced plans to revive the iconic anthology series The Twilight Zone, but it won’t be an ordinary TV show. Instead it’s a melding of TV and video games, helmed by gaming industry legend Ken Levine (the driving force behind Bioshock).

Revealed by The Wrap, the new Twilight Zone will be made with the help of a digital video company called Interlude, which creates interactive videos that let viewers decide the outcome of events — promising a similar level of interactivity in the new series that will, according to CBS, tell stories that “change and adapt the story based on what [the viewer] feels”. Choose your own adventure, Twilight Zone-style. This has the chance to be mindbogglingly weird and delightful.

So it makes perfect sense that Ken Levine — former head of games developer Irrational Games, and best known as the writer on System Shock 2, Bioshock and Bioshock Infinite, games known for their reality-twisting storytelling that subverted player expectation and perception — will be writing and directing the pilot for the series. That sort of sensibility would work brilliantly for a series like Twilight Zone, and we can’t wait to hear more. Unfortunately, there are no further details yet.