These Embroidered Antennas And Circuits Are Perfect For Wearable Electronics 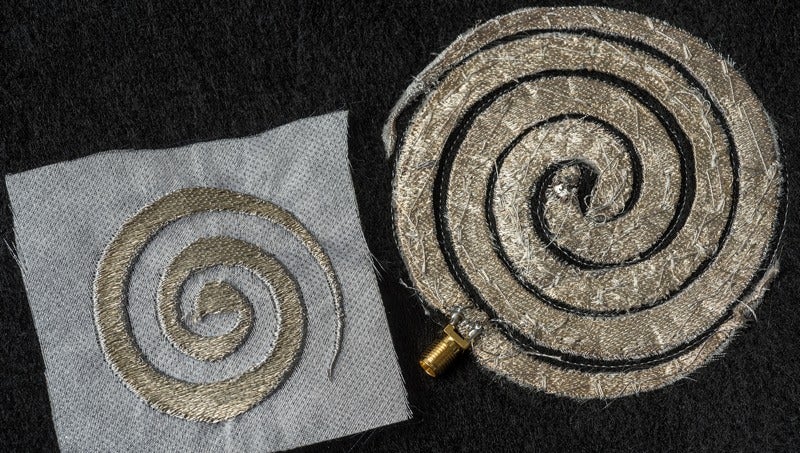 Some day soon your favourite shirt could serve as an antenna for your smartphone. Armed with a sewing machine, fine silver wires and a new patented fabrication technique, scientists at the Ohio State University have created embroidered antennas and circuits that seem destined to be a hot trend in so-called “e-textiles”.

The high-precision circuitry is both decorative and functional — perfect for weaving electronic components into clothing — and can be made far more cheaply, quickly and precisely than earlier prototypes by the same group. The results of the research just appeared this week in the journal IEEE Antennas and Wireless Propagation Letters.

“We started with technology that is very well known — machine embroidery — and we asked, how can we functionalize embroidered shapes? How do we make them transmit signals at useful frequencies, like for cell phones or health sensors?” co-author John Volakis said in a statement. 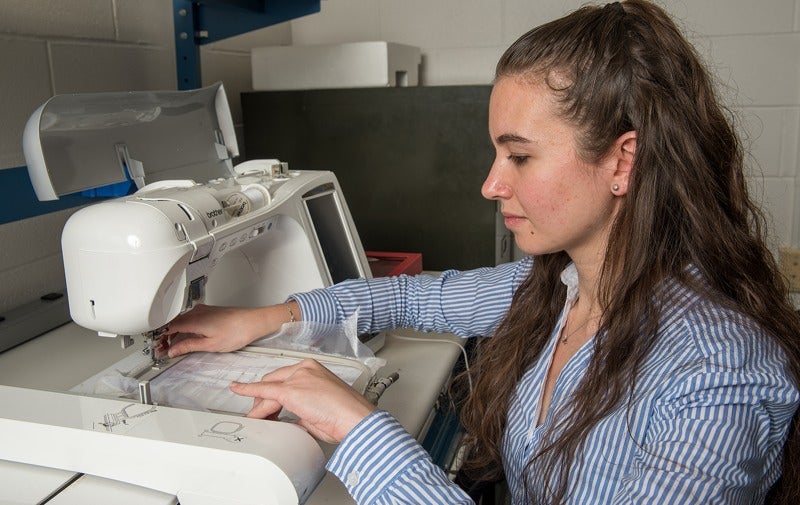 It’s a surprisingly simple technique. The scientists swap out the thread in the sewing machine with fine wire filaments — in this case, copper coated with pure silver — and the automated machine does the rest. Patterns are loaded into the machine via computer files. The wire costs just $US0.01 per 10cm, and it takes about 3m of the stuff to embroider a broadband antenna. That works out to just $US0.30 cents ($0.39) per antenna to cover materials costs. And it only takes 15 minutes. 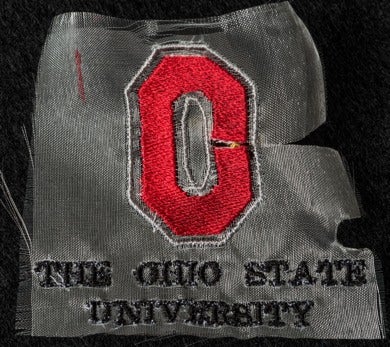 The shape of the embroidered design is key, since that’s what determines the frequency of the components. “Shape determines function,” co-author Asimina Kiourti said. “And you never really know what shape you will need from one application to the next. So we wanted to have a technology that could embroider any shape for any application.”

There’s an antenna in the shape of a spiral at just the right frequency to improve mobile phone reception if woven into clothing, for instance, while a prototype circuit is shaped like the OSU logo, augmenting the silver wires with non-conductive scarlet and grey thread. There’s even a design for a broadband antenna: a circle made up of several small interlocking geometric shapes, each of which transmits at a different frequency.

As for the next phase of the project, the scientists will work on embedding tiny receivers, sensors and similar electronic components into the design for broader functionality. Also: “We want a bigger sewing machine,” said Volakis.

Top: These embroidered antennas and circuits are both pretty and functional. (All images: Jo McCulty/Ohio State University)