The Future Happened 56 Million Years Ago 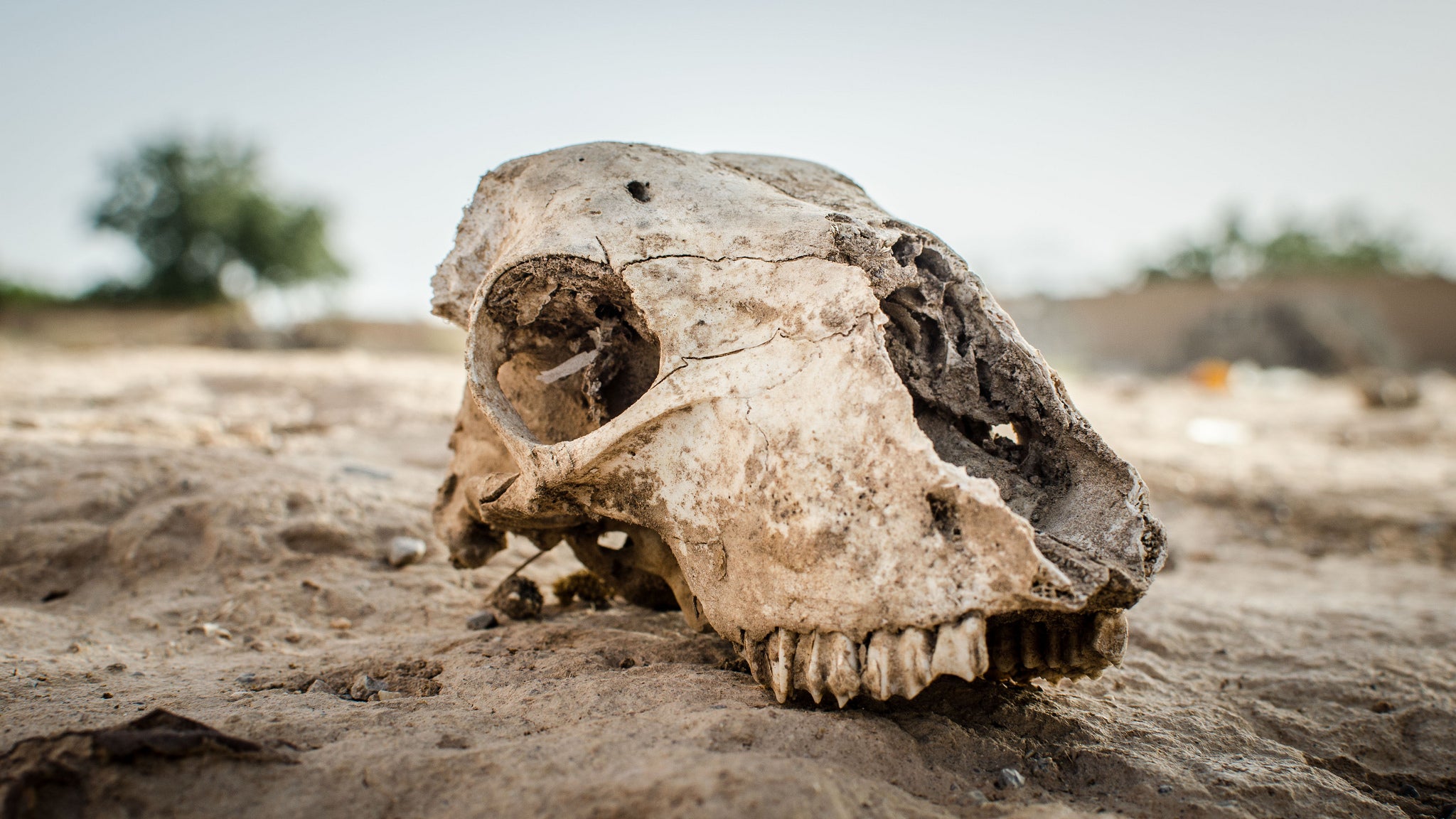 History has a way of repeating itself. Humans are currently conducting a grand experiment with Earth’s climate, but the outcome of that experiment may be foretold. According to Penn State climate scientist Richard Alley, the future — or a somewhat diluted version of it — happened 55.9 million years ago.

Geologists have long considered the Paleocene-Eocene Thermal Maximum (PETM) the most direct analogue to modern climate change. During the PETM, some 2000 and 4500 billion tonnes of carbon were offloaded into the atmosphere over thousands of years, for reasons that are still being debated. Today, carbon concentrations are rising even faster, and the scientific debate over who’s responsible ended long ago.

What exactly does this mean for us? Writing in Science today, Alley argues that many of the climactic and ecological changes that occurred 55.9 million years ago are likely to repeat.

Here is a non-exhaustive list of stuff that happened during the PETM:

Scientists estimate that the total amount of carbon added to the atmosphere during the PETM was similar to what humans could add today if we burned all of our fossil fuel reserves. But as Alley notes, PETM emissions were drawn out over a much longer timescale — perhaps giving life on Earth some chance to adapt. For that reason, he concludes, “the biological impacts of the PETM were likely less severe than those of human-caused emissions under a business as-usual scenario.”

Scientists are not oracles. But did any of the items on Alley’s list look eerily familiar to you? They should — what happened during the PETM is starting to happen today. It would seem our safest course of action is to try and prevent more of that ecological nightmare from unfolding.

To that end, the United States, China and other leading carbon offenders will take a major step later this month, by signing the Paris climate accord into effect. But a lot more needs to be done.

In the immortal words of the Sacred Scrolls, all of this has happened before. Unless we act fast, all of it could happen again.