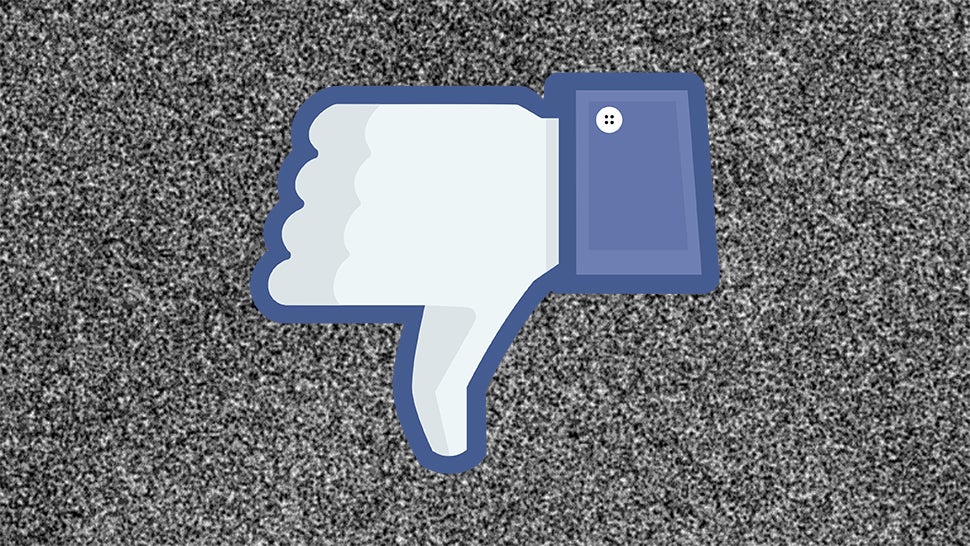 Facebook in 2016 is a bubbling stew of disconcertingly specific advertising, viral content, live video, political vitriol, old classmates, old people in general and narcissistic oversharing. This last annoyance, however, appears to be on the decline, and thank goodness for that.

The Information reports that Mark Zuckerberg’s grand social experiment has seen a noticeable drop in user share rates. According to “confidential company data”, by the middle of 2015, the company observed a 21 per cent drop year over year in “original broadcast sharing” — personal announcements about weddings, babies, new jobs, deaths in the family, holidays and other random tidbits. Total sharing, which includes non-personal items like news stories and videos, was also down, though by a smaller margin of 5.5 per cent. While the numbers from this year are slightly better, they’re still not great: Original broadcast sharing is down about 15 per cent, according to the report.

The Information frames this as a problem, noting that the trend “could gradually erode usage of Facebook”. This line of thinking makes sense to a point: Facebook was built as a social platform, and despite the company’s efforts to commercialise, it’s still adamant that it’s there to “give people the power to share and make the world more open and connected”. If people aren’t doing that, the entire operation becomes rather meaningless. (When reached for comment, Facebook, disputed the claims of the story. In a statement emailed to Gizmodo, a spokeswoman said that “people continue to share a ton on Facebook; the overall level of sharing has remained not only strong, but similar to levels in prior years”.)

But from my perspective as an average, everyday Facebook user, this plunge is actually great news, because it means that the smarmy, self-aggrandising bullshit is also disappearing. I have no problem with the occasional “personal news” announcements — I’m not so heartless that I won’t, like, be a little bit happy when I hear you’re getting married to the love of your life — but there’s a threshold for that, and it is very low. The other stuff — random daily updates, polemics about the state of the world, self-important pats on the back, walls of text expressing generally uninteresting feelings — is all stuff I can do without. If less people are sharing it, my life is better for it.

Of course, if people aren’t sharing about themselves, it could mean they’re just sharing non-personalised garbage content, like Upworthy stories or ice bucket challenge videos, or the latest middling review from Gizmodo Apple fanbois. But that’s still less irritating than hearing about their new bike that they rode to the farmers market before cooking a fantastic meal for their significant other. The non-personal stuff is easier to ignore; the real-world anecdotes valiantly try to raise their heads above the fray, only to butt up against my overwhelming hatred for them.

Well, either that, or I’m just a cynical piece of garbage.