More Details Emerge On PS4.5, Which Reportedly Won’t Get Its Own Games 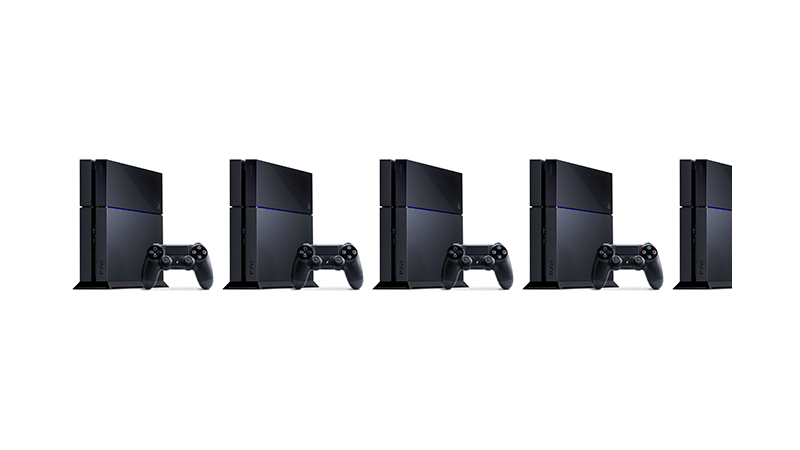 Last month, Kotaku reported that Sony was working on a new, improved model of the PS4, what was basically a PS4.5. Now Giant Bomb is reporting some further details on this new console, and it all sounds… a bit weird.

Their report says that Sony is referring to the upgraded hardware as NEO (something we’ve also heard), and that it will “feature a higher clock speed than the original PS4, an improved GPU, and higher bandwidth on the memory”.

Now here’s where it gets interesting. The new specs mean that there’ll be two types of PS4 games available: those that can run on any PS4, and those that take advantage of the newer console’s extra power. Rather than divide the market, the report says that from October 2016, every single PS4 game that’s released must have a “base mode”, which would work on older consoles, and a “NEO Mode” for the new machines (which would put stuff in 4K and so on). Developers wouldn’t be allowed to make “NEO-only” games, nor could they “separate NEO users from original PS4 players while playing on PSN”.

The NEO wouldn’t replace the current PS4, but “will exist alongside of it and use the same user environment”. And while there’s an October deadline for NEO-compatible releases, that doesn’t mean the new console will be out that month.

Finally, for games that have already been released, Giant Bomb’s report says older titles can also create “NEO mode” versions if they’d like, they just have to go back in and release it as a patch.