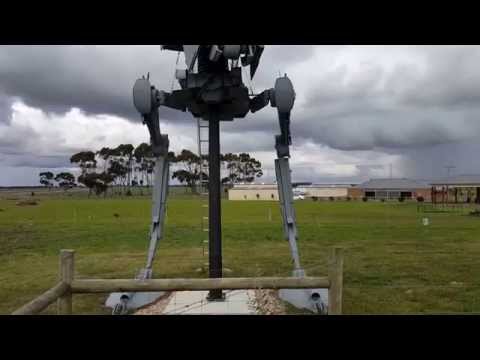 Video: A hero by the name of Mr Kernish has managed to assemble a full-size version of the Galactic Empire’s All-Terrain Scout Transport, or AT-ST for short, which you might have seen at the battle of Hoth or patrolling on Endor. It’s an impressive feat that gets so much more impressive when you see what it also does.

I feel bad that I don’t know Mr Kernish’s first name, him being my new best friend and all, but to be fair he doesn’t know he’s my best friend either. It’s what makes us perfect for each other!