Make A 3D Scanner Using Milk, Because Why The Hell Not 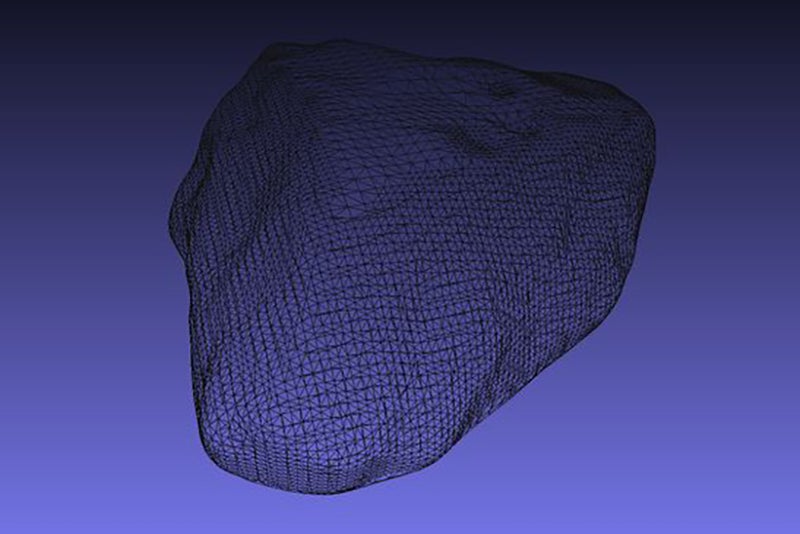 All a 3D scanner does is capture cross sections of an object, so some people are coming up with cheap ways to do it. And for $20, this is one of the most inexpensive and easily the grossest.

Got Mesh? is a milk-based 3D scanner created by Instructables user yenfre that takes advantage of the opaque beverage’s relative cheapness and ease of photographing without much glare.

Here’s how it works: Two plastic tubs — the kind you store stuff in — are placed on top of each other with a small hole connecting the base of the upper tub with the lid of the lower. The object to be scanned and the milk are put in the upper tub with a timelapse-capable camera is placed above and bang — steady cross sections are captured as the milk drains to the lower tub like some sort of disgusting milk hourglass.

A python script coverts the timelapse footage into a nifty 3D scan which can be cleaned up in Mesh Lab. And for $20 who can complain! But be warned, here’s a short list of things Got Mesh? can’t scan:

Got Mesh? can be filled with dyes instead of milk but apparently milk just works better for most things, assuming they’re not also white. But it’s not without its (obvious) drawbacks. The creator suggests trying ultra-pasteurisation because, “As I have learned the hard way milk goes bad quick.”