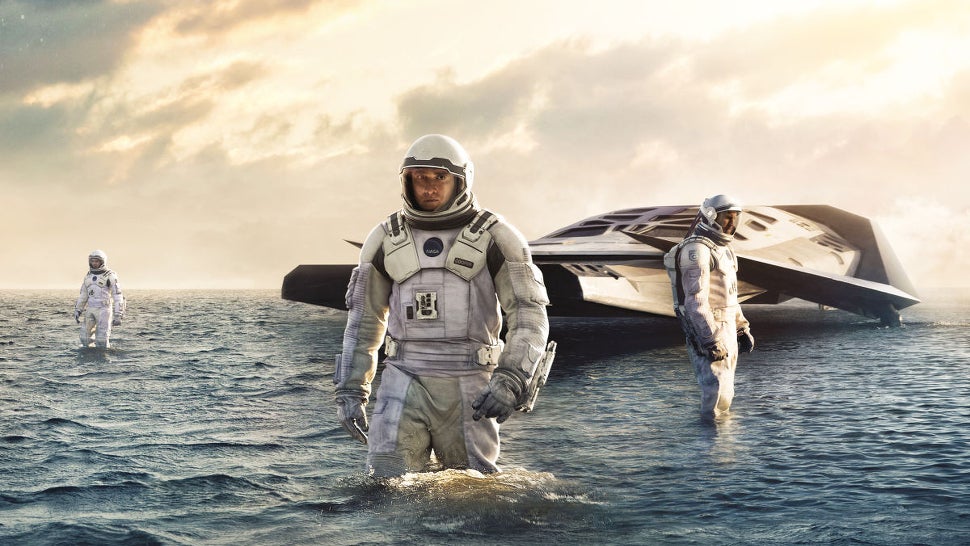 A new computer simulation shows that alien worlds with super salty oceans may be even more hospitable to life than ours — a finding that could influence the search for extraterrestrial life.

Researchers at the Centre for Ocean and Atmospheric Sciences at the University of East Anglia have shown that ocean salinity can have a huge bearing on planetary climate and habitability. Using computer models, the scientists demonstrated that extraterrestrial seas, when salty enough, will feature ocean currents that circulate in the opposite direction to what’s experienced here on Earth. These hypothetical, topsy-turvy oceans would feature warmer polar regions, thus extending the range of habitability. The details of this work can now be found in the Proceedings of the National Academy of Sciences. 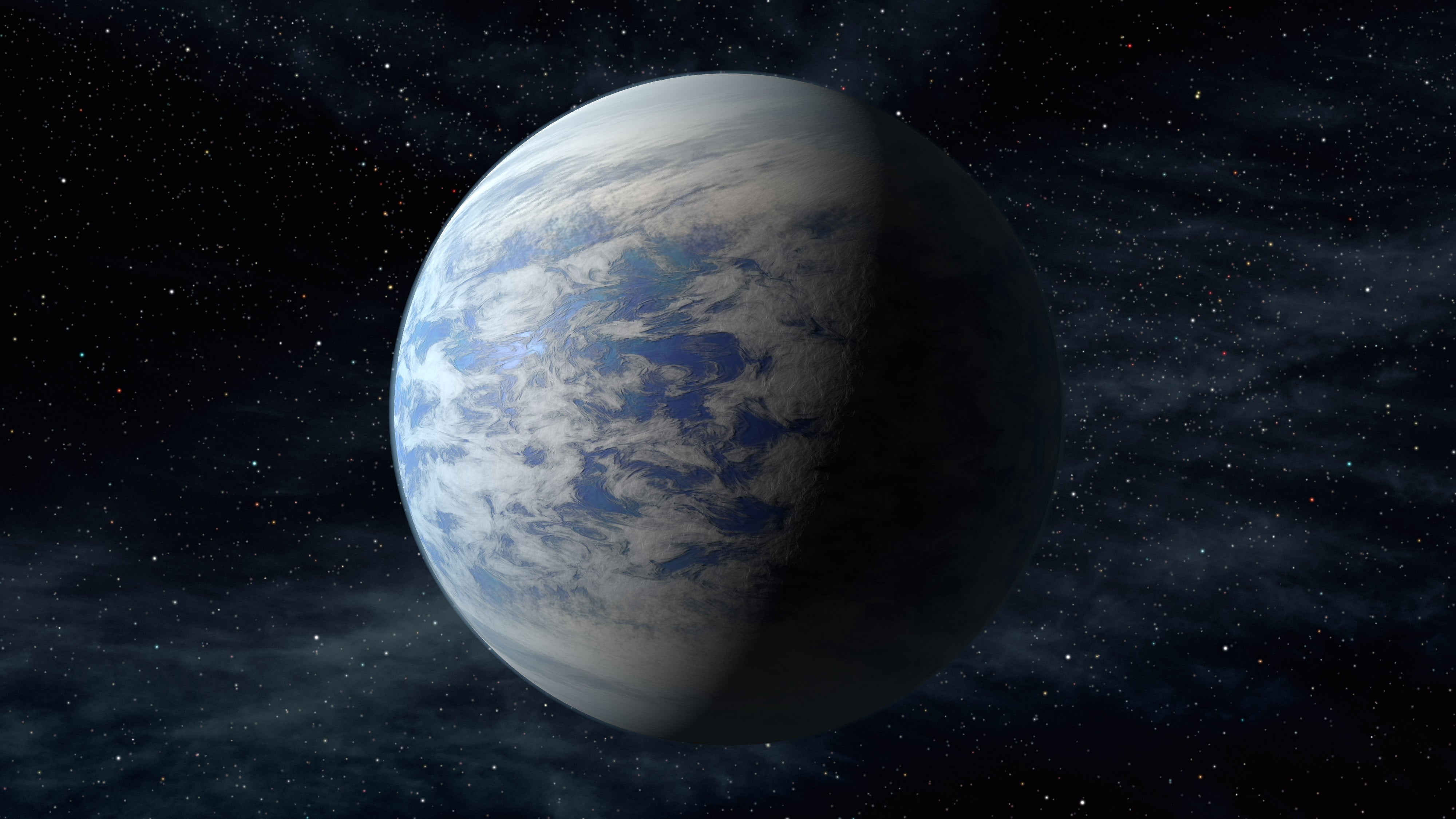 
Or does it? As previous studies have shown, some habitable exoplanets may be quite different than Earth — yet even more hospitable to life than our humble planet.

The latest research from East Anglia adds to this line of thinking. Lead authors Manoj Joshi and David Stevens demonstrated that ocean salinity — a factor not previously considered among scientists — can have a profound effect on a planet’s climate and ability to foster life.

Prior to this study, scientists assumed that oceans on other planets are similar to ours, both in terms of salinity, depth and other characteristics. But some Earth-like planets, or even super-Earths (rocky planets bigger than Earth but smaller than Neptune), could feature oceans with a small fraction to hundreds of times the volume of Earth’s oceans. These alien seas could be deeper or shallower than ours, possibly capable of maintaining layers of ice at the bottom. These oceans could also contain vastly different levels of salt.

In the new simulation, Joshi and Stevens modelled planets that were similar to Earth in terms of size, but with oceans featuring varying levels of salinity. They considered oceans with low salinity (practically freshwater), moderate salinity (similar to Earth) and high salinity (equal to what’s found in the Dead Sea).

When running the model with moderate salinity, the ocean currents behaved like they do here on Earth. On our planet, warm water moves towards the poles along the ocean surface, but it eventually cools and sinks to the bottom. This deep, cool water then travels back to the equator and the cycle is repeated. But on hypothetical planets high in ocean salinity, this circulation pattern was reversed. Models showed polar water flowing towards the equator at the surface, then sinking at the tropics and then travelling back towards the poles at depth. Interestingly, the exact same thing happened in the simulated freshwater oceans.

“These circulation patterns are the opposite of what happens on Earth, and would result in a dramatic warming in the polar regions,” noted study co-author Manoj Joshi in a press statement. “Such a circulation scenario might extend the planet’s range of habitability.” 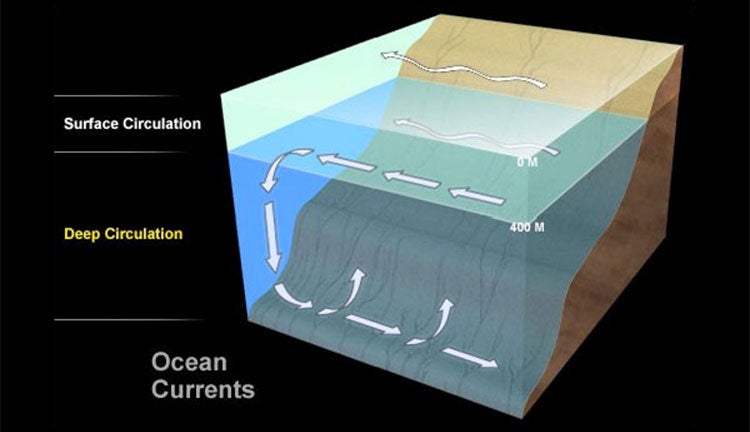 The reason for this has to do with water density. Currents are generated and sustained by a number of factors, including density differences in water masses caused by temperature and salinity variations (the more salt that’s in the water, the more dense it is), along with gravity and events like earthquakes. Also, as salinity increases, the freezing point decreases; the simulated extraterrestrial oceans had less potential to form sea ice and were able to stay ice-free at much lower temperatures.

Other factors could still influence ocean circulation, including tidal forces, planetary rotation, ocean depth and the configuration of continents. Likewise, there will be varying factors that influence the emergence of life, such as oxygen levels and seasonality.

Back during the Archean Eon (about 4 billion to 2.5 billion years ago), our oceans were twice as salty as they are today. This latest study would seem to imply that ocean currents have changed dramatically since that time — which is really interesting given that this is when life first emerged on our planet.