Hong Kong Cloaked In Fog Looks Unreal From The Sky 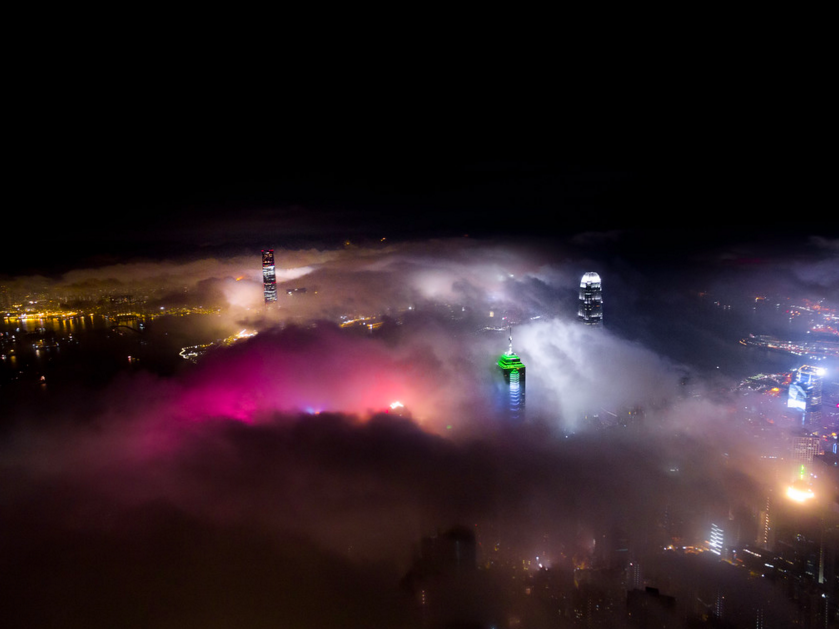 Image Cache: Aerial photography is nothing new, but really good drone photos, like these shots of Hong Kong blanketed in electric fog, can still make your jaw drop.

Hong Kong photographer Andy Yeung snapped these images with a DJI Phantom 3 Professional, and the results are remarkable. He’s even considering becoming a “fog chaser”. See all of Yeung’s work here, including another series showing off Hong Kong’s seemingly unending urban sprawl.