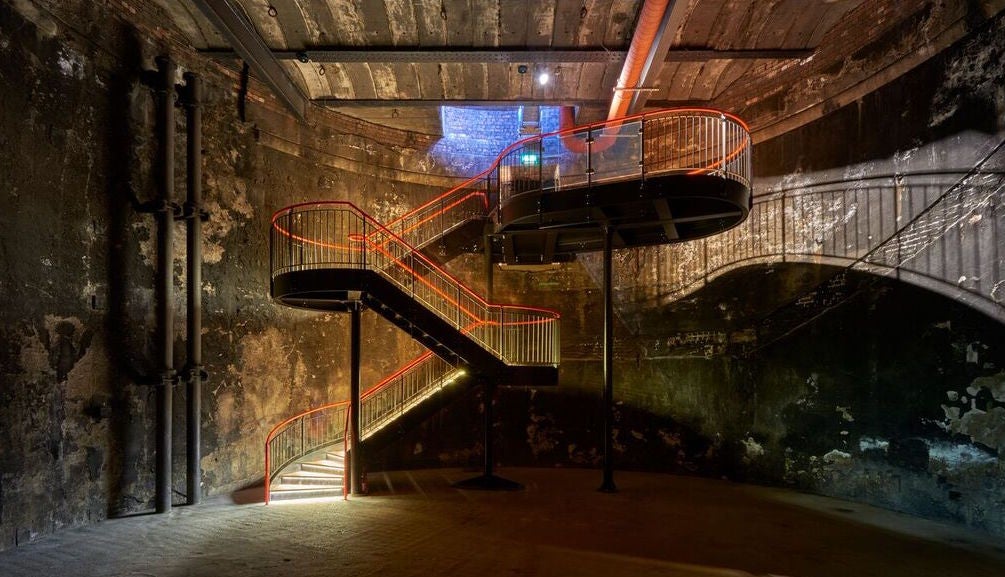 The Most Unfortunate Design Flaws In The Human Body
Sometimes evolution is stupid, and the human body is proof.

10 Hidden Secrets In Star Wars: The Force Awakens
There’s a lot we now know about even the most minute details from The Force Awakens, and Screen Rant points out ten of the best in a new video.

London Just Reopened The Entrance To This Underwater Tunnel For The First Time In 147 Years
The first underwater tunnel ever built opened in London in 1843, paving a path for cities everywhere to expand beneath rivers and oceans.

• When It Comes To Gaming, The iPhone Will Always Win
• Here’s The First Image From ‘Ghost In The Shell’
• Valve Just Patched A Bunch Of Games Without Telling Anyone