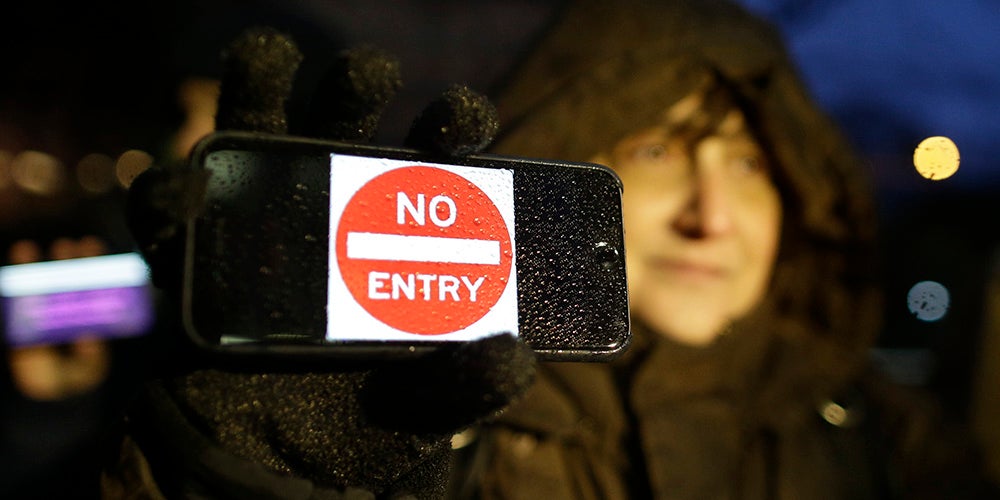 Despite paying a team of hackers to unlock the San Bernardino iPhone, the FBI may have no power to share the secrets behind the method.

Sources from within the Obama administration have told Reuters that the team of hackers that helped the FBI unlock the iPhone have “sole legal ownership of the method”. That means, the sources claim, that it is incredibly unlikely that the FBI would be able to explain to Apple — or anyone else — how the process worked.

The report explains that the White House runs what it calls a Vulnerabilities Equities Process to assess security flaws like the one used to unlock the San Bernardino iPhone. It’s used to determine how information about such vulnerabilities is shared more widely.

But according to its sources, Reuters claims that the Process is “not set up to handle or reveal flaws that are discovered and owned by private companies”. It adds that “without cooperation from the company, the FBI would not be able to submit the method to the Vulnerabilities Equities Process even if it wanted to”.

And that may prove difficult, given news from earlier this week suggesting that the FBI struck a one-time deal with a… morally ambiguous team of hackers to crack the phone’s security. It could, it seems, simply have no control over what happens with the details of the hack.