Facebook Will Let You Livestream From Any Device, Including Drones 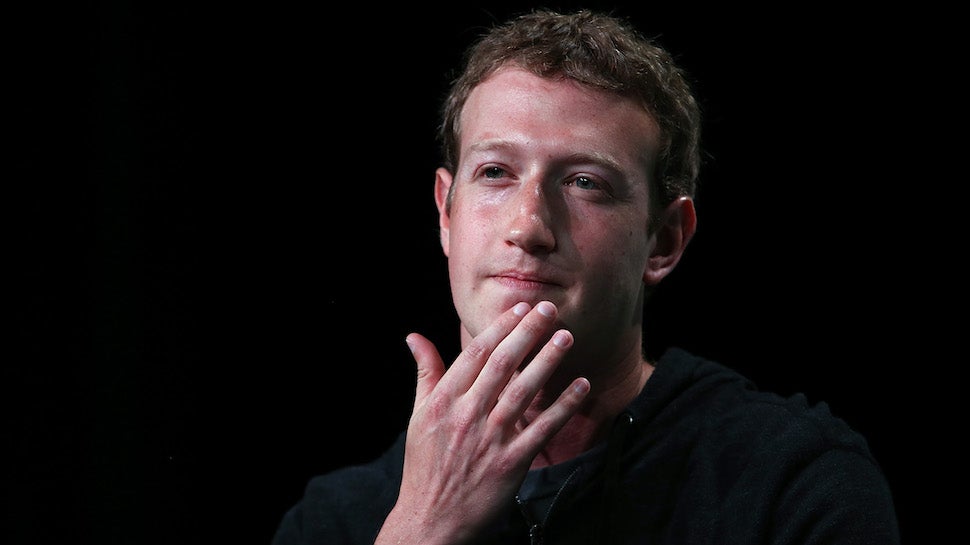 Today, Facebook kicked off its annual developer conference F8, a title that is sadly not a bastardisation of the word “fate”. During the keynote, founder and CEO Mark Zuckerberg announced that the company would open up its API for Facebook Live, allowing users to stream live video from any device.

Previously, users could only stream video to Facebook Live using a smartphone. Now, that’s all about to change — and Zuckerberg demonstrated that with a flourish when he brought in a DJI Phantom drone, which will fly around and stream the conference today and tomorrow. Zuckerberg also announced that DJI and its drones would be a launch partner.

“We’re opening up our live API so you can build the ability to stream Facebook Live from any device,” he explained as the drone flew in. 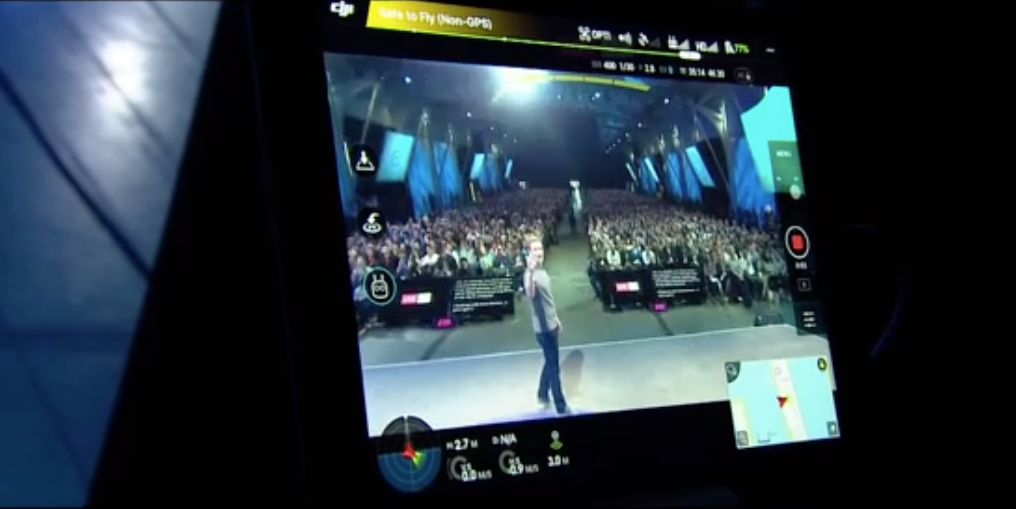 Facebook has been peddling Facebook Live as hard as it possibly can lately: It has introduced a slew of new features, started paying media outlets and celebrities to use it and touted it as the next big thing for both the company and the rest of the world. Today, we got a small preview of how Facebook plans to make that happen.

By opening up the API, Facebook seems intent on encouraging as many people as possible to use Facebook Live. Though it’s been rumoured that the company would introduce fancy new features such as editing software to encourage media companies to use the platform, the keynote didn’t go beyond the API news. However, we still have two full days of the conference to get through, so those announcements could come at a later time.

To some degree, media companies have already started taking advantage of Facebook Live — BuzzFeed, for example, managed to get roughly 800,000 viewers to watch a live video of a watermelon exploding.

“The response so far has been pretty amazing,” Zuckerberg said. “We’re going to build this out. We’re making it a prominent tab in the Facebook app.” Sadly, no one asked him what he thought about watermelons.