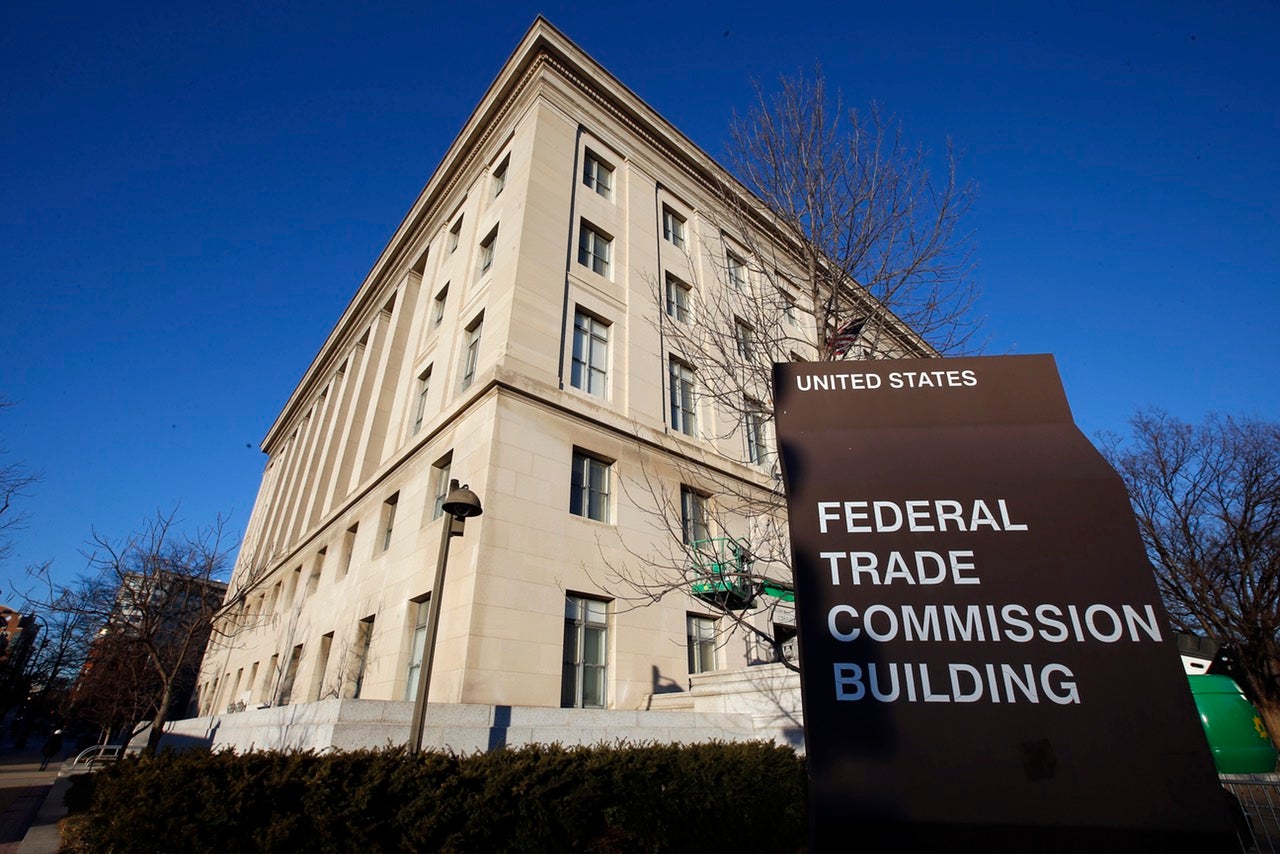 Today, the US Federal Trade Commission filed a lawsuit against a drug company called Endo that is accused of paying generic drug manufacturers hundreds of millions of dollars to delay the release of generic drugs. It's called "pay-for-delay", and it's just another way that Americans are getting screwed over by the healthcare industry. Endo makes the brand name pain relief drugs Opana ER and Lidoderm, which are prescribed for people with severe pain. The patents on those drugs expired in 2010, but Endo allegedly paid hundreds of millions to generic drug makers so that cheaper versions wouldn't be available until 2013. As the FTC notes in its complaint, generic drugs in the United States cost about 75 per cent less than brand name drugs on average. The use of generic drugs reportedly saves the US healthcare system roughly $US254 billion per year.

In 2009, Endo was making about $US1 billion a year on the two drugs, which comprised 64 per cent of its revenue. The precise amount of money that Endo paid to delay the release of the generics is redacted from the official complaint, but it was allegedly hundreds of millions of dollars.

Endo claims that it didn't do anything illegal which will, of course, be a matter for the courts to decide.

"Endo is disappointed by the FTC's decision to initiate litigation," Endo said in a statement released to the Wall Street Journal. "Because the settlements complied with all applicable laws, we believe the FTC's case is without merit, and Endo intends to vigorously defend itself in the litigation."

In the past decade, companies making drugs like Adderall, Lipitor, Wellbutrin and Effexor have all been accused of pay-for-delay schemes. The delay has kept some generics off the market for as long as nine years. The generic manufacturers named in the complaint have yet to address the allegations involving Endo.