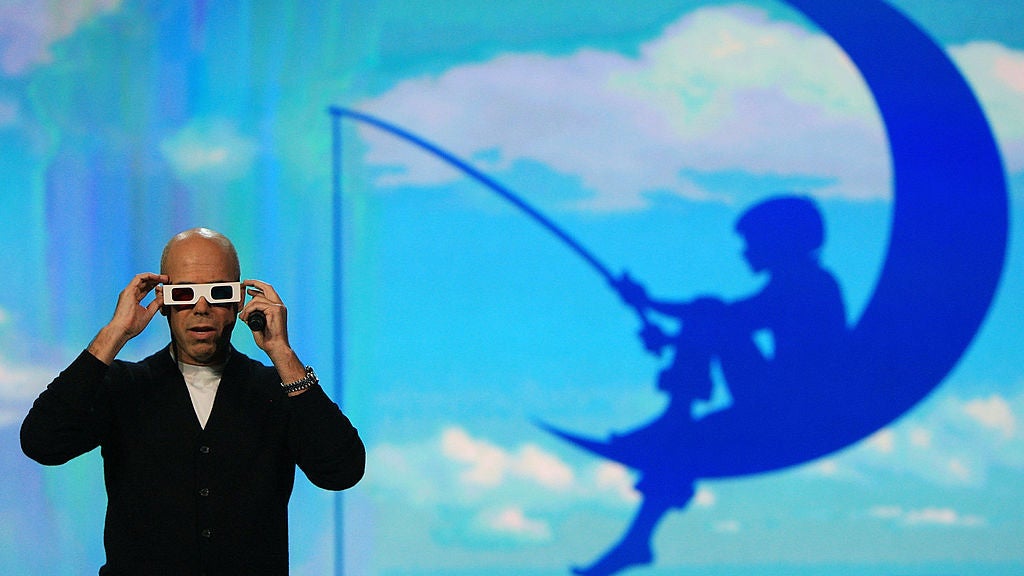 Comcast is in talks to buy DreamWorks for over $US3 billion according to a new report by the Wall Street Journal.

You might not know that Comcast already owns Universal Pictures, which created Minions in recent years among other things. Adding DreamWorks to the stable would mean that Comcast controlled a significant chunk of the family entertainment sector.

Indeed, the Wall Street Journal points out that the purchase — if it happens — could “make the cable giant a rival to Walt Disney”, perhaps in more ways than just content. The Journal suggests that Comcast could use the larger base to build out bigger licensing deals for consumer products and even theme parks based on its movies.

Others have attempted — and ultimately failed — to buy DreamWorks in recent years, including the Japanese telco SoftBank. But the Journal claims that the studio’s CEO, Jeffery Katzenberg, is keen to find a buyer. Whether or not that is Comcast adding to its already burgeoning empire remains to be seen.